The Spice Girls, reborn as a Spice trio, tease a Spice mystery 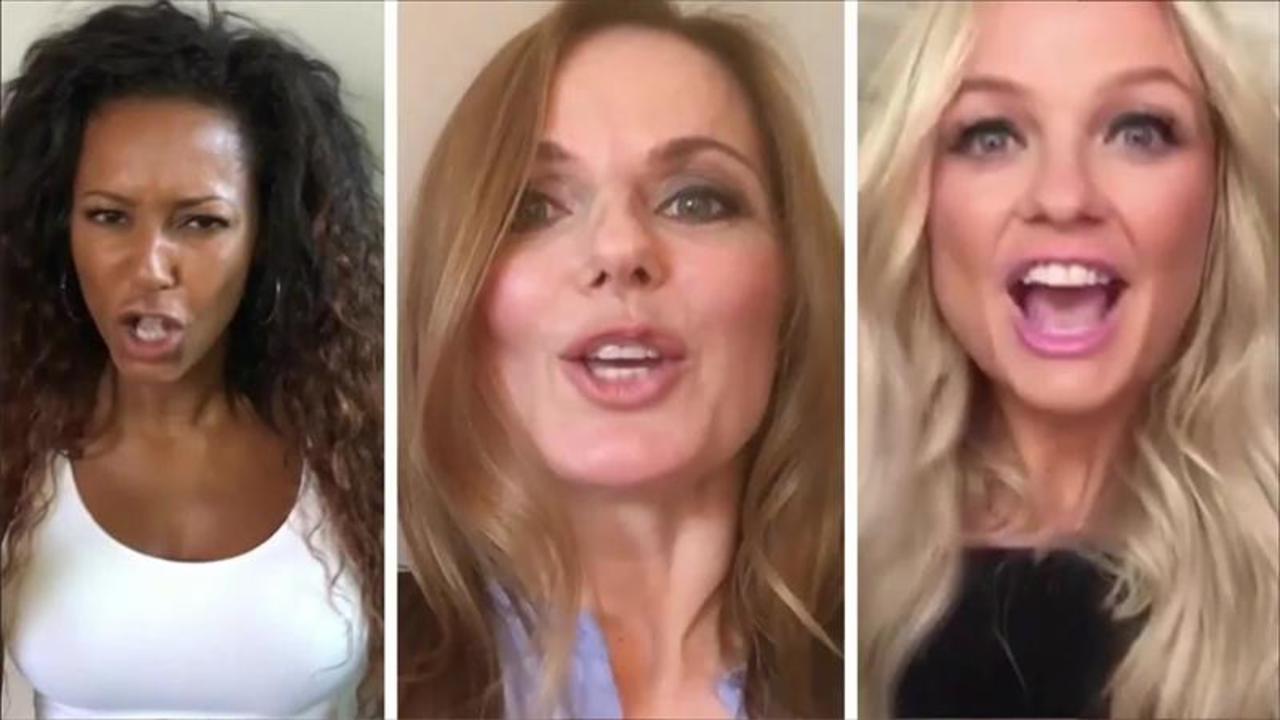 The Independent reports that Mel C (Sporty) is still in talks for a reunion of some sort, while Victoria Beckham (Posh) is "very respectful about the fabulous time they had together in the past, however, her focus is now very much her family and fashion business," according to a rep.

The members of GEM are too busy having fun to mention the missing Spices, however, as they wish all their fans a happy 20th birthday, which implies that every Spice Girls fan was born anew the moment the Spice Girls first performed — which, yeah, checks out.

Check out more Spice Girls love in the gallery below!