Niall Horan gets his first magazine cover without One Direction 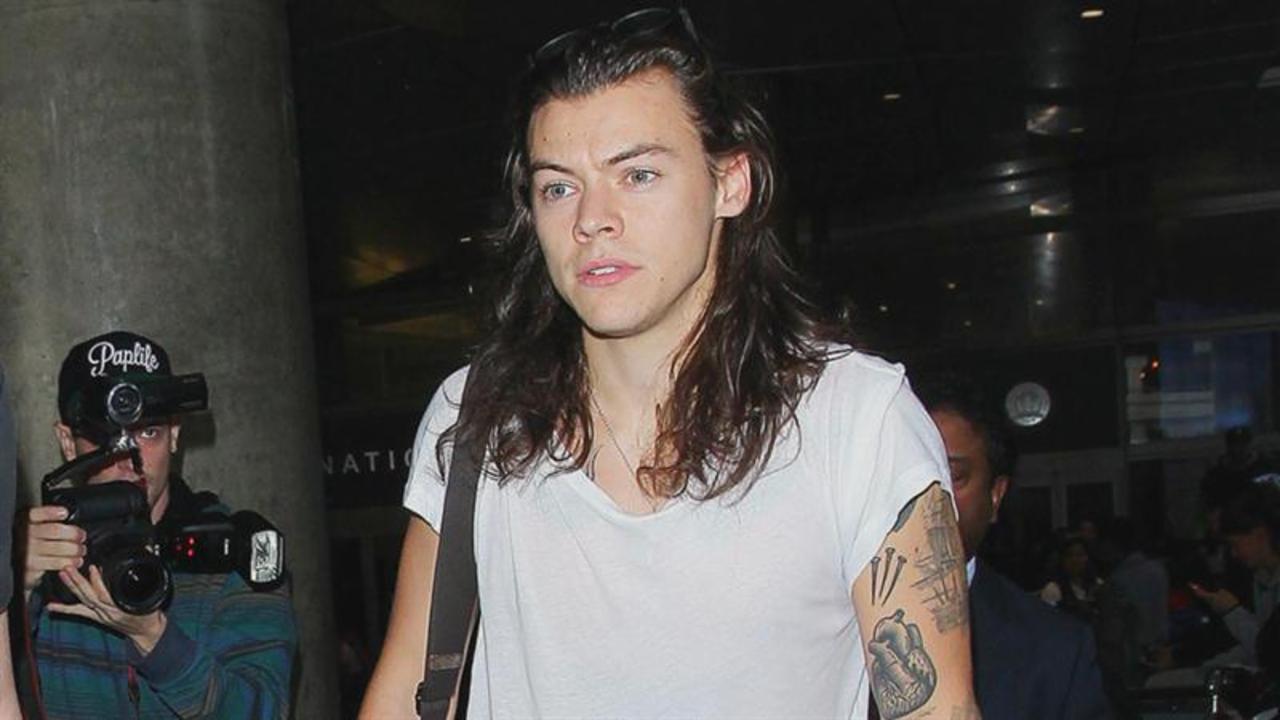 Though Niall Horan is best known for his role as a One Direction star, he recently appeared on the cover of Today's Golfer alongside golf star Justin Rose. The 350th issue of the famed golf magazine was released on July 6, and talks about Horan's ever-growing love for the game since 1D went their separate ways.

We've marked our 350th issue with a special edition, and a special gift! @SrixonEurope Pick up a copy today! pic.twitter.com/32KmcgadcP

"When I was on the road with One Direction it allowed me to escape the hotel for a few hours and relax," said the star in an interview with the magazine. Horan's obsession with golf has grown so much, in fact, that for a day he even tried out a new career as a caddy for fellow Irishman Rory McIlroy at the 2016 Masters Tournament. But don't worry, fans -- we think he realized the job may not be for him after taking a tumble while being interviewed on camera.

See photos of One Direction through the years:

He has since recovered, but the singer continues to pursue this athletic passion, telling Today's Golfer that he spends his days watching the sport on television and analyzing every move. In the meantime, his former bandmates have moved on to other things as well: Harry Styles is taking a role in the upcoming historical action-thriller Dunkirk, and Zayn Malik is riding the wave with his solo career after signing a new label and management deal. In the meantime, however, keep an eye out for Horan -- let's hope the golf courses in his future don't drag him down.

Why Zayn Malik's Solo Career is Back on Track