Lionel Messi announces he will not retire from international soccer 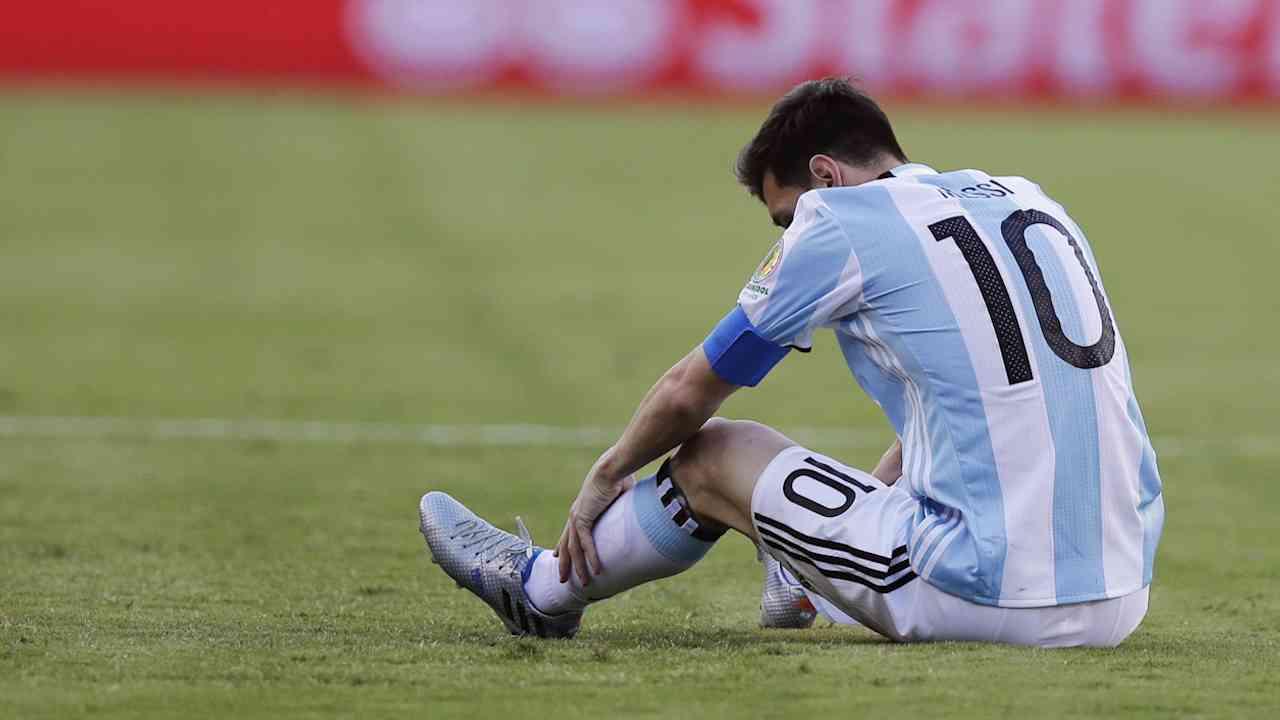 According to SI.com, Lionel Messi has decided to go back on his original statement of intent that he was done playing for the Argentina National Team following Argentina's loss in the final of the Copa America Centenario.

SI.com'sort comes from Argentinian newspaper, La Nacion, who report that Messi will return in November to play for La Albiceleste, which all but confirms our suspicions that his initial announcement that he was retiring was simply done in the heat of the moment.

Simply put, Messi will come back because he's now laser-focused on competing in the 2018 World Cup in Russia and winning it for Argentina. At only 29, it makes perfect sense that the man who is arguably the world's greatest player come back to play for his nation, where he already holds the all-time scoring record.

More from Business Insider:
The ball from Lionel Messi's infamous missed penalty kick is being sold for a ridiculous amount of money
Soccer star Leo Messi sentenced to 21 months in prison, but will avoid actual jail time
Wales player evades a defender with a fancy move to score a stunning goal and help spur his team to a shocking victory