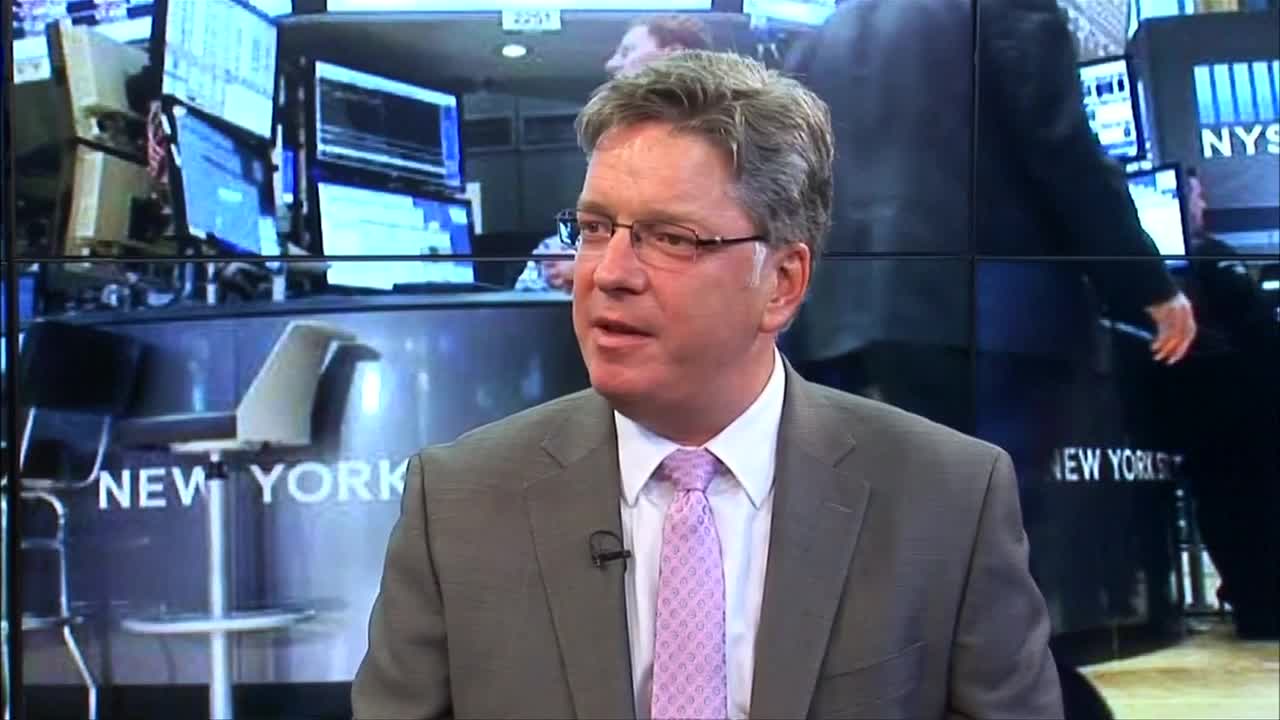 The US economy added 287,000 jobs in June, many more than expected, according to the Bureau of Labor Statistics.

It was the biggest gain in eight months and was stronger than even the most optimistic forecasts among economists. Their median estimate was for a nonfarm-payroll gain of 180,000, according to Bloomberg.

What was at stake in this jobs report was confirmation that a hiring slowdown had not hit the US economy. In May, just 38,000 job gains were initially reported, excluding the impact of the 35,000 Verizon workers who were on strike.

"Last month's jobs report caught most economists by surprise, and the U.S. is waiting for the other shoe to drop, looking for signs of a broader economic slowdown," said Glassdoor Chief Economist Andrew Chamberlain in a preview.

RELATED: Jobs that have the potential to make you a millionaire

The unemployment rate increased to 4.9% from 4.7% as more people came back into the workforce. The labor force participation rate rose to 62.7% from 62.6%. And, the number of people who worked part-time for economic reasons plunged.

Via Bloomberg, here's what Wall Street was expecting:

SEE ALSO: The world according to a $2 trillion investment chief you've probably never heard of
NOW WATCH: 9 words on your résumé that make hiring managers cringe