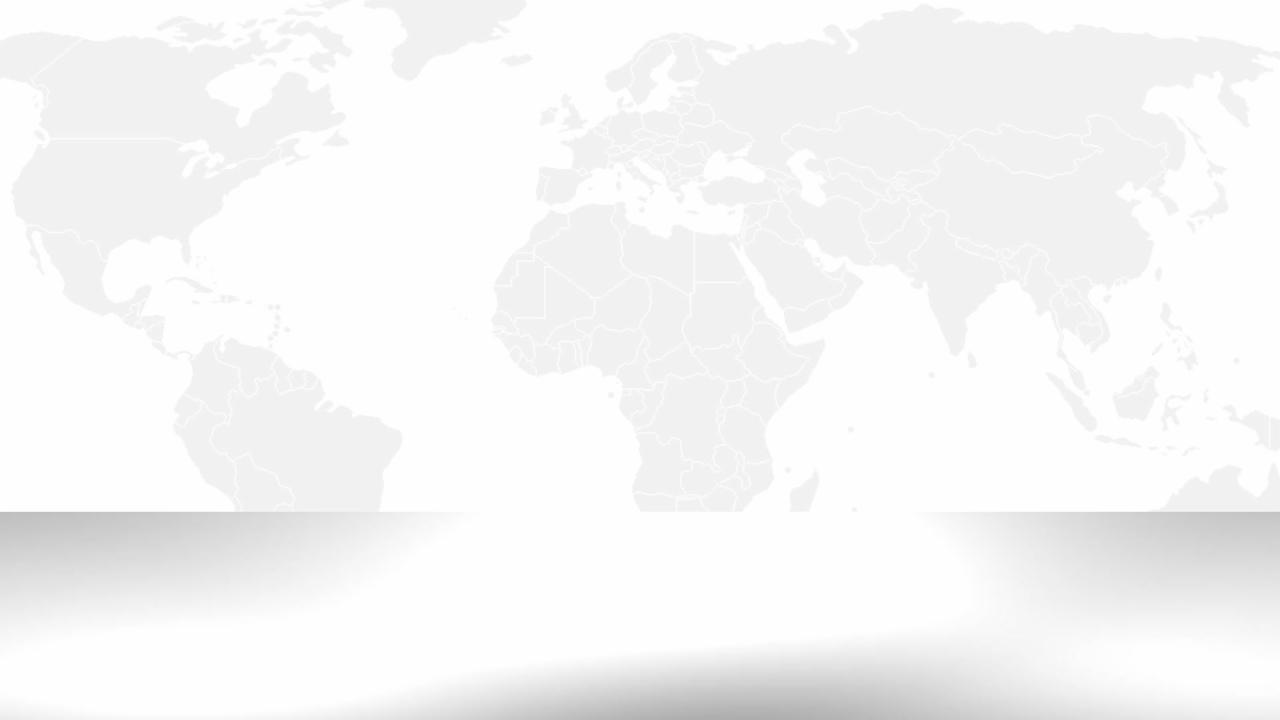 Hillary Clinton has reportedly narrowed her top choices for her potential Vice President. She is now believed to be considering just five contenders.

The last two contenders on that list are members of President Obama's cabinet.

See the top 5 contenders for Clinton's VP pick and other reported options:

Housing Secretary Julian Castro and Representative Xavier Beccera were on a broader list, but according to several Democrats close to the process, they are no longer thought to be in serious contention.

Fortunately for Clinton, she has the luxury of waiting until Trump's running mate is announced, since the Republican National Convention will take place first this year.