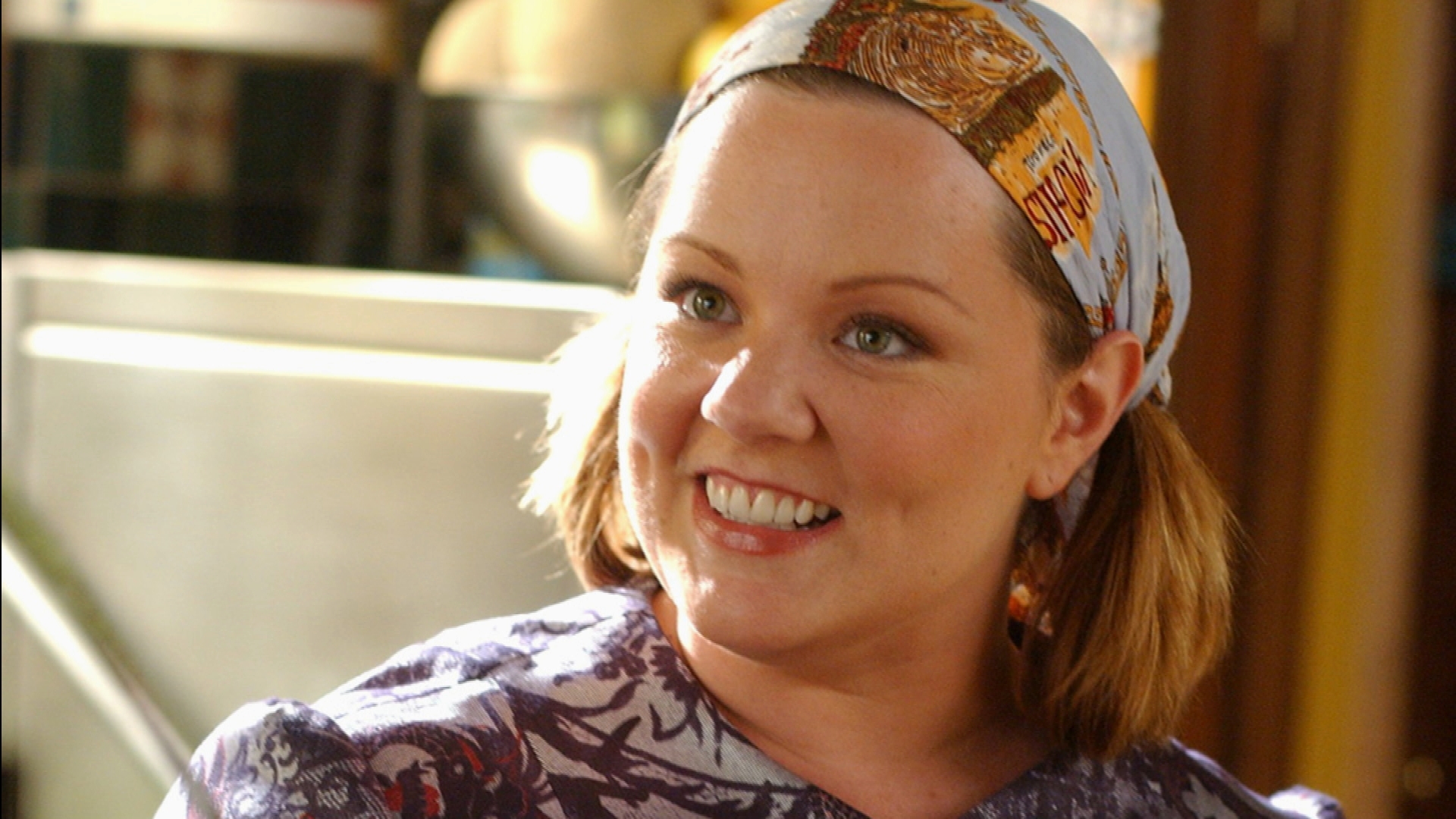 It's time for Lorelai and Rory to meet the press.

The principal Gilmore Girls players — including stars Lauren Graham, Alexis Bledel and series creator Amy Sherman-Palladino — are set to make their first press appearance later this summer in support of the show's upcoming four-part revival, TVLine has confirmed. The trio, as well as co-star Scott Patterson and executive producer Daniel Palladino, will take the stage at Netflix's portion of the Television Critics Assoc. press tour on Wednesday, July 27.

It's unclear if Netflix plans to use the occasion to announce an official premiere date or debut the first footage from the revival, which, as previously reported, is titled Gilmore Girls: A Year in the Life. Netflix has only confirmed that the revival will bow "later this year," with rumors pointing to a pre-Thanksgiving Day berth.

One issue that will almost certainly be raised during the press conference: Will the four installments be released separately or all at once? Sherman-Palladino previously told TVLine, "My preference would be they would not be released at once, because I feel like there's going to be anticipation, and I think the diehard fans would enjoy it more with a little separation."

VIDEOS: Gilmore Girls Revival Scoop: Everything You Need to Know About the Netflix Continuation

What burning Gilmore Qs would you like TVLine to ask at the presser? Hit the comments!

Check out more "Gilmore Girls" love in the gallery below!