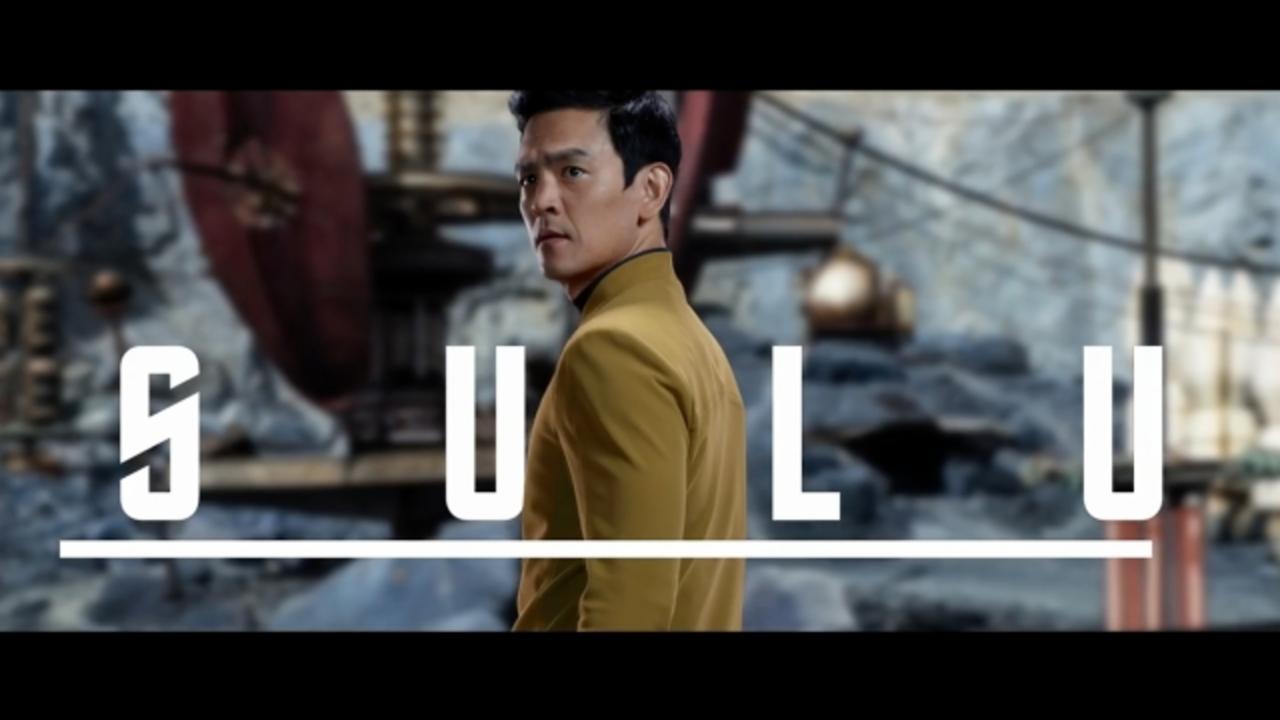 "Star Trek" will have its first openly gay major character when "Star Trek Beyond" hits theaters.

The actor John Cho, who plays Hikaru Sulu, made the announcement in an interview with Australia's Herald Sun. Some fans have been pressuring the franchise to include a prominent LGBT character, and for some it might've seemed like the moment would never come.

LGBT advocates have argued the franchise's history of depicting progressive narratives made it a perfect vehicle for LGBT representation. The original 1960s TV series has been commended for pushing the boundaries with a racially diverse cast, and in 1968, "Star Trek" became the first series in the country to show an interracial kiss.

The move appears to be a continuation of the "Star Trek" legacy of diversity. It also comes after the actor who originally played Sulu in the television series came out as gay in 2005. George Takei has been vocal in supporting marriage equality, and the move seems to be an homage to the actor.

But in an interview with The Hollywood Reporter, Takei said he was disappointed and would have preferred another character be added who was gay as opposed to an already existing character being revealed as closeted.

"I'm delighted that there's a gay character," he told The Hollywood Reporter. "Unfortunately, it's a twisting of Gene's creation, to which he put in so much thought. I think it's really unfortunate."

The movie will in be in theaters July 22.

This video includes images from Getty Images and clips from Paramount Pictures / "Star Trek Beyond" and NBC / "Star Trek." 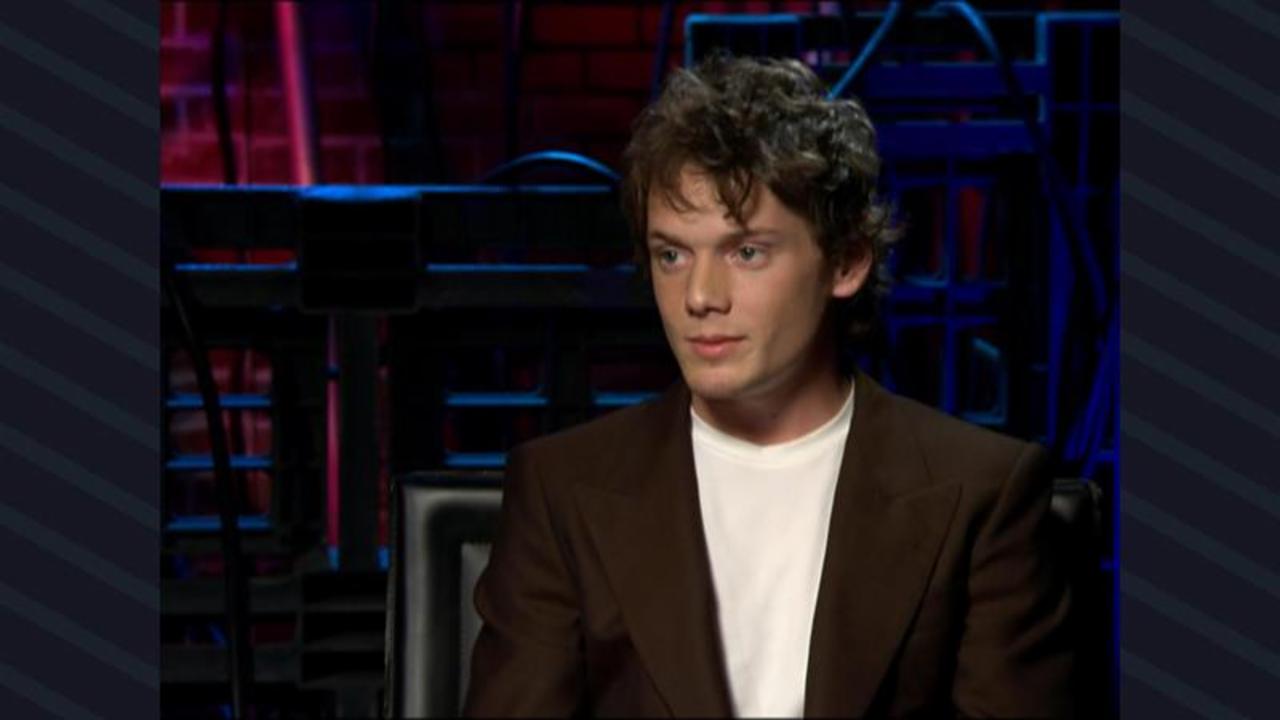