Athletes cry out on social media after series of shootings 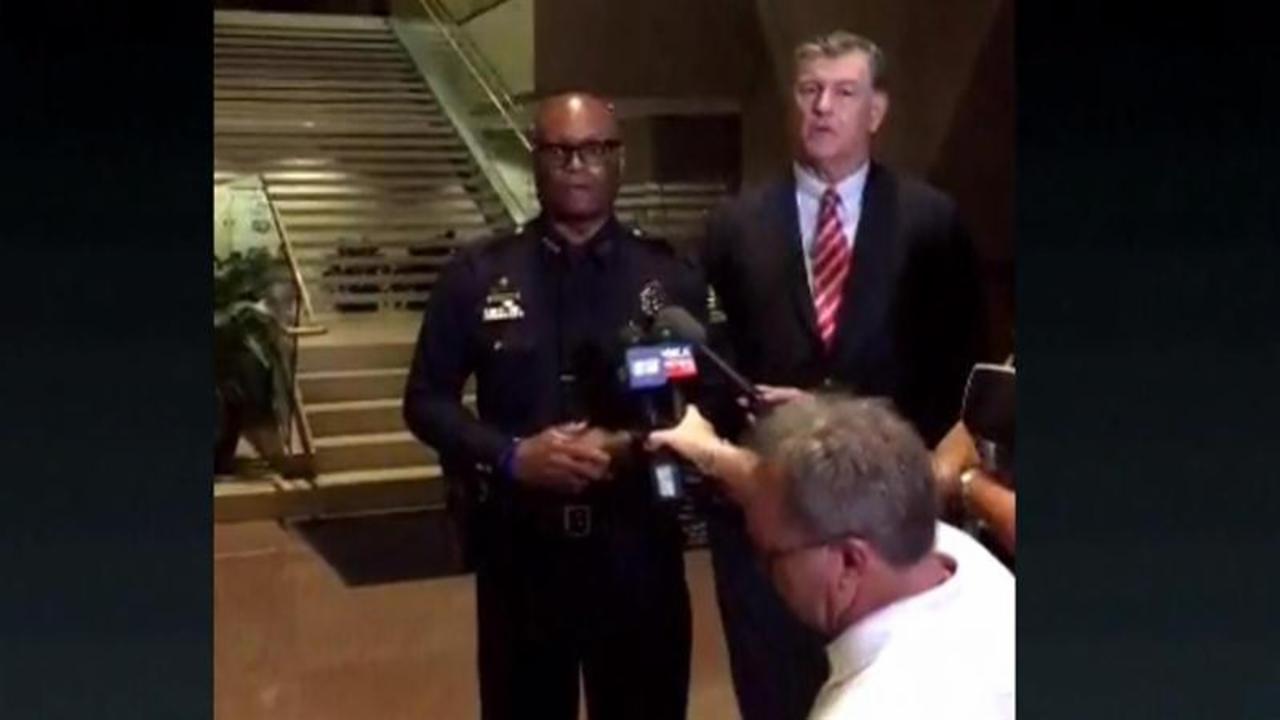 After a week of horrific tragedies in the shootings of Alton Sterling, Philando Castile and multiple Dallas police officers, athletes are among the heartbroken.

They're angry. They're crying for change, and they're using their platforms to reach out to their large followings on social media and take a stand.

Dallas let's wake up this ain't us! We're better than this. We're hurting,upset,confused,sad,frustrated,tired & fed up but this ain't right!

We are all hurting tonight. More violence is not the answer. #StoptheViolence

Before you go to sleep tonight, I challenge every single one of you to do something nice for a complete stranger. Our world needs that.

Eye for an eye truly means that we all soon will be blind. Hate + more hate = HATE. I CHOOSE TO LOVE EVEN THOSE THAT HATE ME.

What is this country becoming? Seems like every night something crazy is happening. There needs to be a solution, its getting out of control

It's senseless murder in both matters. Everyone has family members and loved ones who are affected so why compound to make matters worse?

READ MORE: Could Twitter be the future of watching live sports?

Innocent lives man.. No restart button on life. People are taking lives like they're playing a video game.. HAS TO STOP! #AltonSterling

Love and Peace upon your family!!! 🙏🏾 #AltonSterling

Nothing short of a tragedy. My prayers go out to Alton Sterling's family.