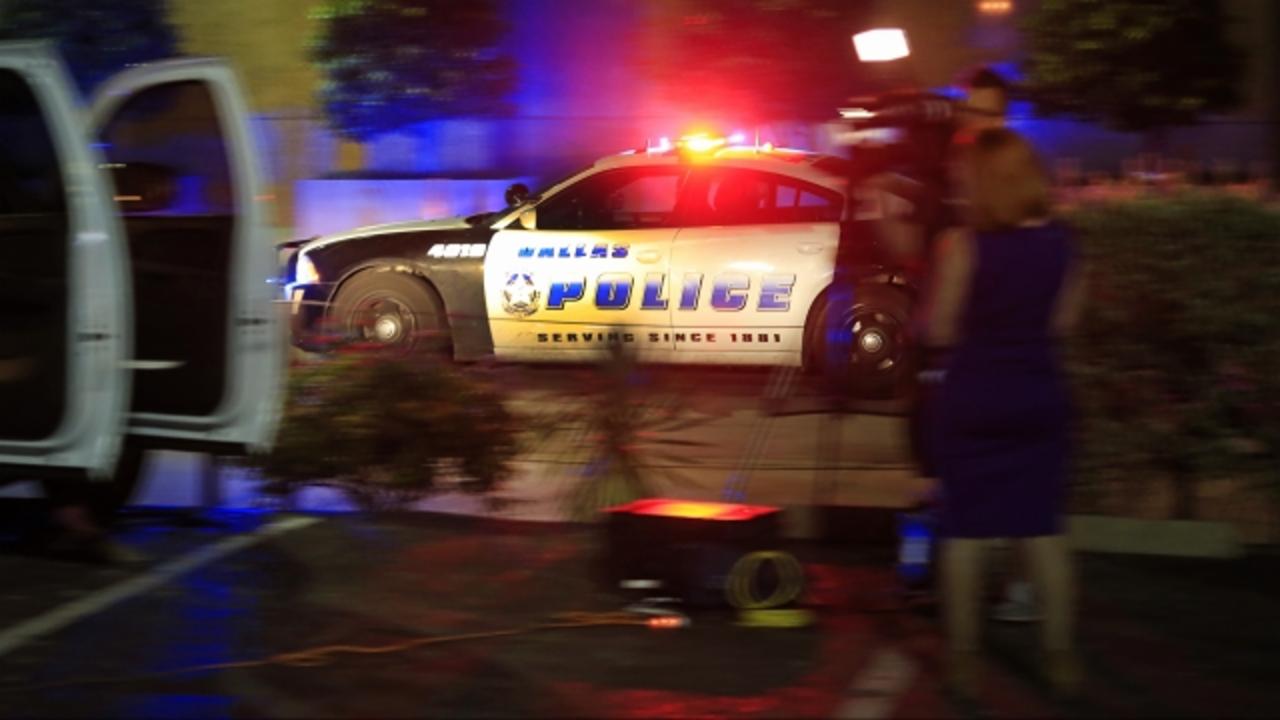 The New York Post made a big call this morning with this front page declaring that last night's shootings of several Dallas police officers was a "Civil War." The shootings continued this morning as police pinned down a resistant lone gunman in the heart of the city. Five police officers have died so far and a total of 11 were shot.

The situation is messy, chaotic, fluid and unresolved. Authorities still don't know the full toll or how many people were involved in the sniper plot. Backlash to the New York Post's 'Civil War' front page
.@nypost This is insanely irresponsible. Nothing has been confirmed; the stand-off is still ongoing. Please change this cover by tomorrow
@mikayladreyer @MelissaBHawks @nypost that cannot be real. What the hell?
That night none of us could sleep because the world was burning and the @nypost decided to pour gasoline on the flames.
Most unprofessional and irresponsible headline of the year? Decade? Ever? https://t.co/rlubgUmmZH
The @nypost's cover is beyond absurd; it is morally perverse and factually wrong. https://t.co/d4tjG9bfP3
The @nypost is not smart at all for this https://t.co/bXEoPRg6lv
Disgusting and irresponsible. What in the hell are you thinking? https://t.co/gAi3EJ9BvH
@nypost That's some baiting if I have ever seen it.
Delete this publication https://t.co/uZBCCPlhOl @nypost
@nypost That seems like race baiting. No evidence protesters had anything to do with attacks on police
Up Next

Twitter users responding directly to the Post's tweet of its front page were almost universal in their condemnation of the headline.

The siege continued this morning.

NOW WATCH: There's a 'danger triangle' on your face that could kill you if you're not careful