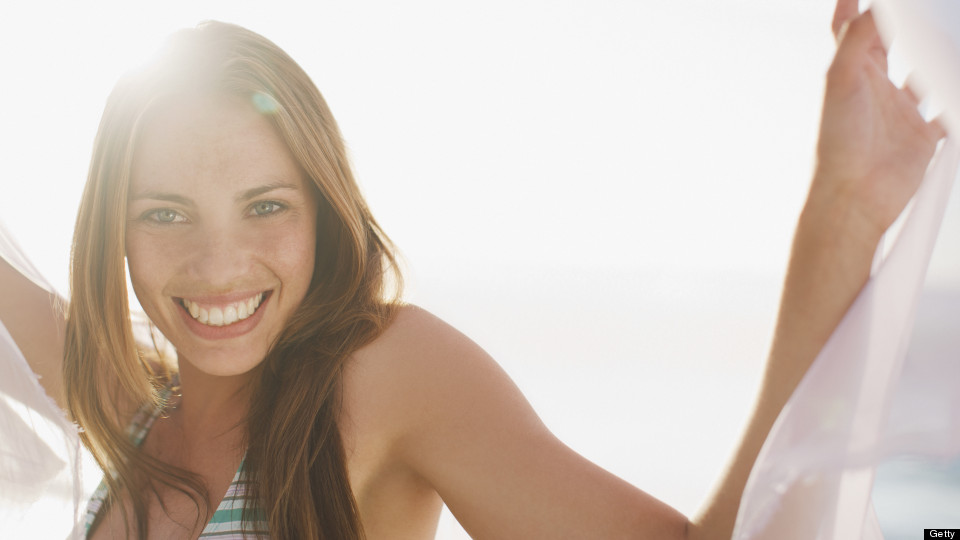 Watch just about any romantic comedy or talk to your haughtiest married friends and you'll see that single life is wrapped in stigma. As the stereotype goes, single people would be much better off if only they got married.

As New York University sociologist Eric Klinenberg writes in his book, "Going Solo," when discussed publicly, the rise of living alone is often presented as an unmitigated social problem and a sign of diminished public life.

But not everybody thinks this way.

In the US, fewer people are getting married, and young Americans are putting off marriage more than ever before.

According to Bloomberg, single Americans are now the majority.

"For decades social scientists have been worrying that our social connections are fraying, that we've become a society of lonely narcissists," Klinenberg tells The New York Times. "I'm not convinced."

And neither are a number of researchers. These studies begin to unpack the question of how being single affects your success:

Research suggests that, compared to married people, Americans who have always been single are more likely to support and stay in touch with their family and are more likely to help, encourage, and socialize with friends and neighbors.

Klinenberg explains that, despite extraordinary external pressure that can lead to self-doubt, being single doesn't condemn someone to a life of feeling lonely or isolated.

"On the contrary, the evidence suggests that people who live alone compensate by becoming more socially active than those who live with others, and that cities with high numbers of singletons enjoy a thriving public culture," he writes.

RELATED: The best jobs for extroverts

Single people also tend to have more time to themselves

Klinenberg also believes that, in the age of expanding digital media and growing connectedness, being single offers a clear advantage: more restorative solitude.

More alone time helps people discover who they are and what gives their life meaning and purpose, he explains.

Whether conducted in solitude or with other people, singles tend to spend more time on overall leisure activities than married people.

According to the BLS, single people spend on average 5.56 hours a day on overall leisure activities, compared to married people, who spend an average 4.87 hours a day on leisure.

As Your Money editor Libby Kane points out, marrying someone makes you legally responsible for their financial missteps, whether that means assuming equal responsibility for their debt("You owe how much in student-loan debt?!") or becoming a part of lawsuits filed against them.

Being single results in a pay premium for women

A recent study conducted by W. Bradford Wilcox, director of the National Marriage Project at the University of Virginia, and Robert Lerman, an economics professor at American University, suggests that women see bigger salaries when they're single compared to their married counterparts.

While the study authors did not consider these findings statistically significant, single women between 28 and 30 years old earn $1,349 more per year in individual income compared to their married counterparts. And single women between 44 and 46 years old make $1,465 more than married women of the same age range.

RELATED: The best jobs for a healthy work-life balance

Various studies point to the effect your single status can have on your health.

Researchers from the University of Maryland found that men and women between the ages of 18 and 64 who had never been married tended to exercise more each week than those who were either married or divorced.

Another study found that single men were 25% less likely to be overweight or obese compared to married men.

SEE ALSO: 9 scientific ways having a child influences your success

DON'T MISS: 27 scientific ways your childhood affects your success as an adult