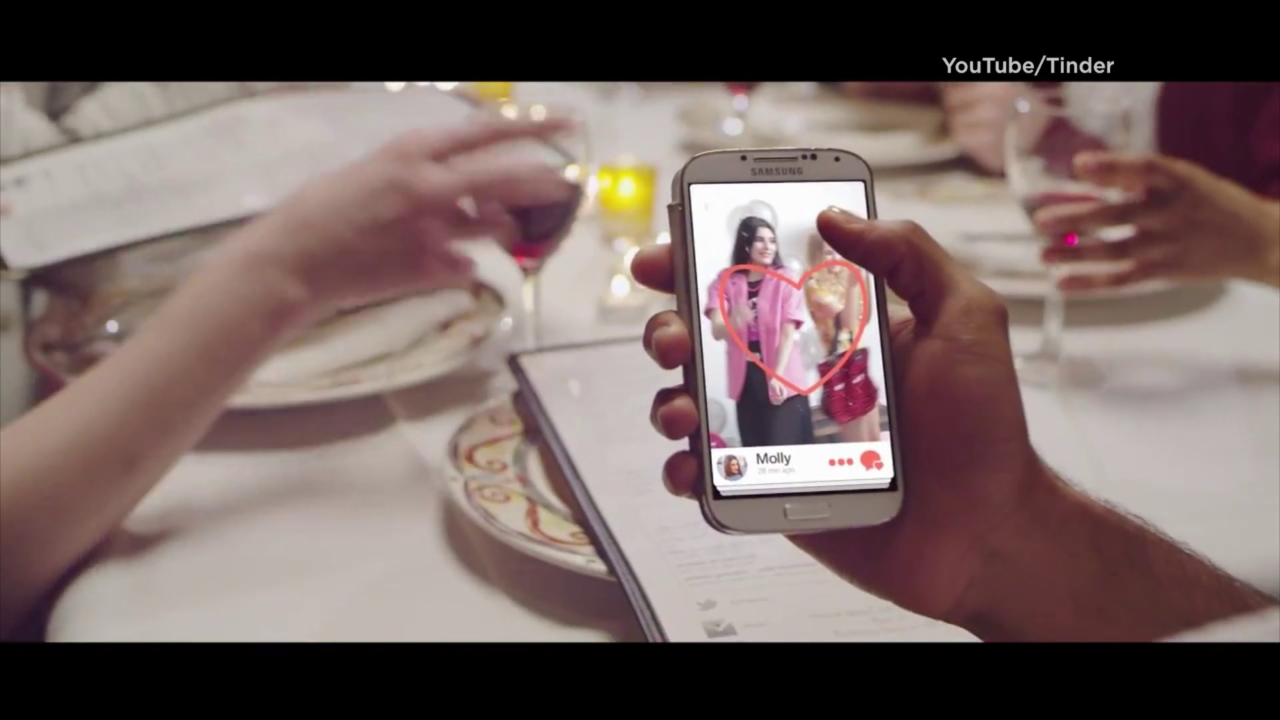 You are what you watch, a recent study has found, and TV-viewing habits can actually impact your dating life — so binge wisely.

The results of the investigation were given exclusively to TheWrap. Here's what they found:

66% of couples say watching TV together has strengthened their relationship; for millennial couples, it's almost 75% 55% of parents have put their kids to bed earlier or later so they could watch their favorite TV show together Almost 30% of couples have canceled a social engagement to watch their favorite TV show 50% of couples admit to "TV Cheating", or watching without their partner About 30% of single millennials have chosen not to date someone based off of their TV viewing preferences

And here's an infographic with some more findings: Directed by John Riggi, "Glued" takes viewers on a comedic journey that we can all relate to, including the discovery of a new show, barriers to watching, the guilt of "TV cheating" on your spouse and the trials and tribulations of spoiler avoidance outside the home.

"Glued" is available on YouTube, watchable.com and Xfinity On Demand.