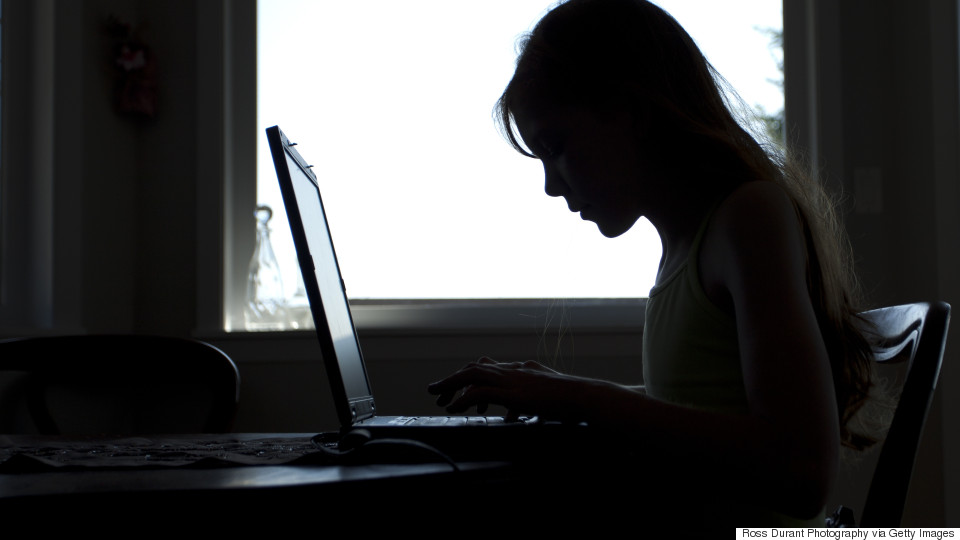 Still, some of them definitely should be laid to rest. Certain habits project a pretty bad image.

In fact, bad habits may even cause others to view you as unsuccessful.

Obviously, having one of these bad habits doesn't necessarily make you a failure. In some cases, however, these habits might be indicative of a larger problem in your career — and life.

Here are the top 12 habits of unsuccessful people:

12 habits that could be hurting your career

You keep your mouth shut

You keep your head down. You don't speak out. You don't get out of line.

Your aversion to putting yourself out there professionally may seem like a good protective measure, but it's holding you back.

If you feel like your current work environment actively discourages people from sticking their necks out for fear of reprisal, you may be dealing with a toxic work environment. If you're just psyching yourself out, though, you've fallen into a terrible habit.

Fidgeting might actually be good for you, in certain cases.

Still, try to limit the squirming around other people. It makes you look anxious and antsy, which in turn might make your colleagues nervous and uncomfortable. It's a bad habit that might drive others away.

In your career, though, tardiness can't be excused by a few desperate, emoji-ridden messages to your friends' group text. Showing up late makes you look careless and unreliable.

I'm not telling you that you need to walk around singing kumbaya. It's fine and normal to dislike and distrust certain people.

But holding intense grudges is just a waste of your valuable time and energy. Also, if you express these feelings to other people, you run the risk of sounding vengeful and kind of scary. Learn to let things go.

Conforming was a survival tactic in middle school, but you're an adult with a career now. Stop caring intently about what others think. Do what works for you.

If you devote all your time to blending in, you won't stand out.

If money's always burning a hole in your pocket, you're setting yourself up for long-term financial woes. Saving money is crucial for your financial future.

Beat this habit by learning to identify psychological triggers for overspending.

I'll tell you all about the downsides of procrastination later.

Just kidding. Seriously, though, indecisiveness could lose you time, money, and even the respect of those around you.

This one's pretty simple. Be honest. It's easy to fall into the trap of weaving small untruths that stretch into bigger and bigger lies. Break that habit.

Yeah, there are horror stories about cheats and liars who schemed their way to the top. But that doesn't mean you should develop a dishonest, Machiavellian streak (although, in fairness, Niccolò Machiavelli's bad rep is not entirely fair).

You speak without thinking

It's important to be authentic. That doesn't mean you should be spouting off without thinking, though.

Don't be the person that blurts out whatever's on your mind. It's an annoying habit that can make you seem rude, awkward, and uninformed.

Gossip's a mixed bag. Sometimes it's necessary; some employers even encourage it.

Most of the time, though it's a nasty and distracting habit. If you've basically become the Littlefinger of your office, you need to chill. Your empire of rumors could come crashing down around you at any moment — or, at the very least, you might seriously alienate your coworkers and bosses.

Complaining is like a competitive sport for some people. Everyone has gripes. Plus, bottling things up isn't a good thing. Sometimes, it's good to air your grievances and make yourself heard. Just don't be the person who never stops grumbling about trivial matters.

I'm definitely guilty of this one. Spacing out can actually be a gift, especially when you want to tune out the world and dive into a good book.

But this habit can also really hurt you in the workplace. Listening's an important skill. No one trusts the competence of anyone who's constantly zoned out. Save the daydreaming for after work.