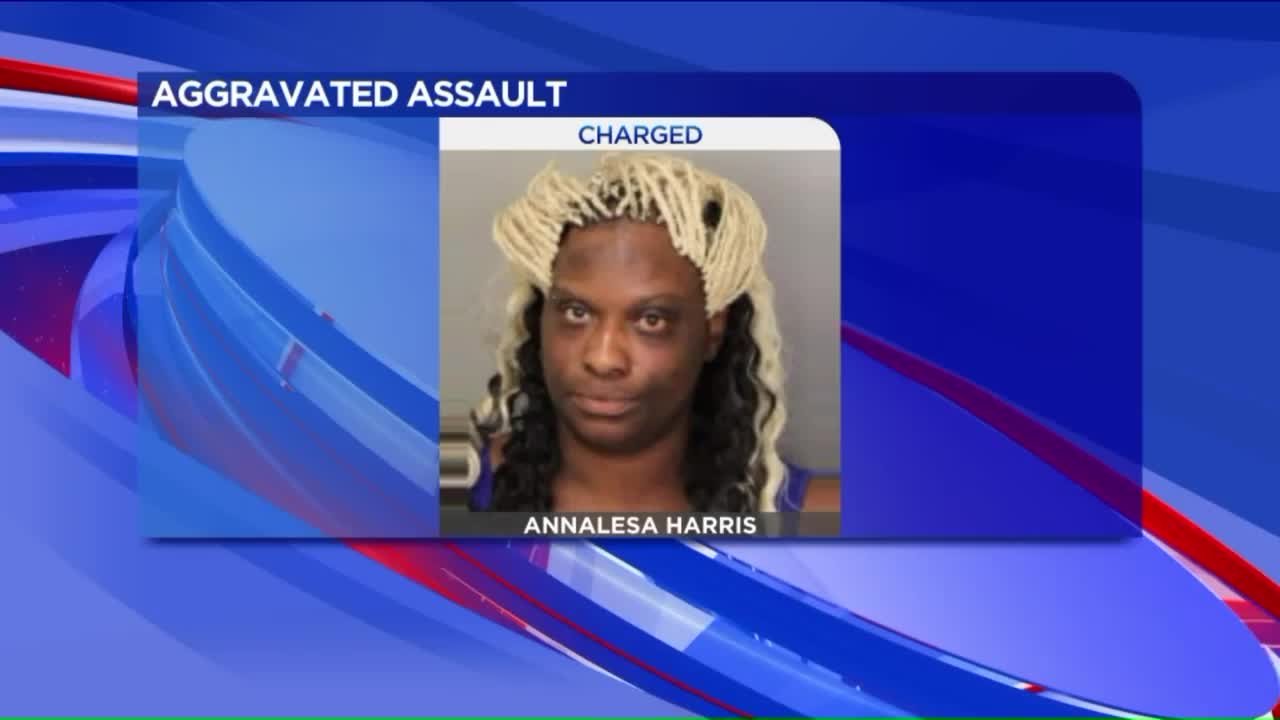 MEMPHIS, Tenn. (WREG) -- A love triangle sparked a violent attack that sent one woman to the hospital and another to jail.

According to police documents, Annalesa Harris got into a fight with Precious Humprhey inside a home on Eastview that started over a man.

During the fight, Humphrey's friend jumped in to break it up and was struck by a hammer.

The blow crushed her orbital bone, causing her to lose all sight in her left eye.

Neighbors said there have been fights at the home before, but nothing like this.

"I think it's horrible. Anyone who would try to break up a fight and get hit in the eye with a hammer over a man who is going to be sleeping with somebody else while you all be in jail," said Vicki Williams.

Williams said it's stupid to get physical about anything and the violence in Memphis is too much.

She said it's unfortunate that someone who was trying to help got hurt.

"Luckily it wasn't a gun. She could have been dead."

Harris was charged with aggravated assault.