Weeks after a girl went missing from a family campsite, a shocking development has occurred 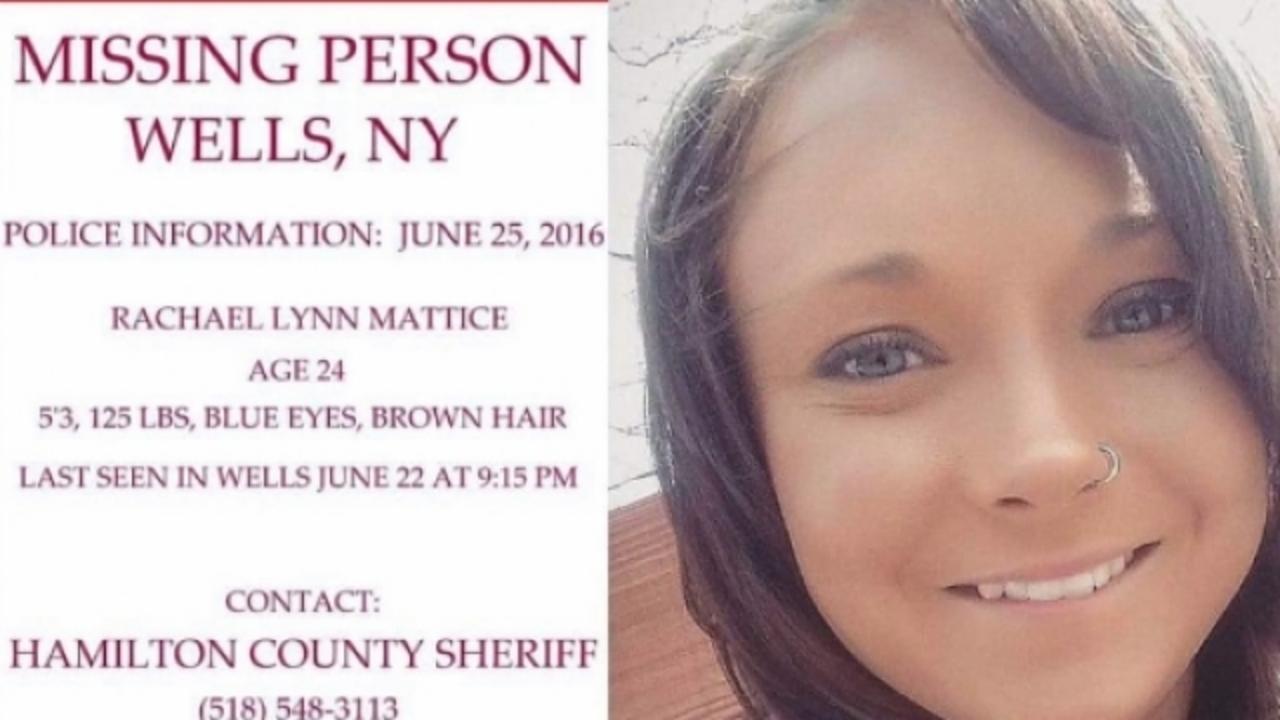 Rachael Mattice, 24, was reported missing from a family campsite on Algonquin Lake on June 22.

According to reports, Mattice, of Wells, N.Y., was found alive five days later, about 50 miles from where she planned on going.

Sheriff Karl Abrams with the Hamilton County Sheriff's Office issued a statement that said, "In the early morning hours Rachael Lynn Mattice returned to her Johnstown address after being gone for approximately 2 weeks. She is currently being medically evaluated at a local hospital. She appears to be in good condition."

Rachel Mattice, missing since June 22nd, returned to her home in Johnstown this AM, per Hamilton County Sheriff. pic.twitter.com/7ldEWIdWIe

According to Missing Persons of America, Mattice was found near her mother's home in Johnstown.

After her parent's didn't hear from Rachel, her father went to the camp and found her car but not his daughter.

RELATED: Authorities are frantically searching for a missing mother and child — the early signs are not good

Sheriff Karl Abrams told WRGB that Rachael is doing fine but at the moment can't say why she went missing in the first place.

More from Rare:
They died while just living their lives — and now people are demanding to know why
Sexual abuse by doctors is widespread, but this is why we don't know how common it is
Voters are looking for a respectable alternative this year—fortunately, they have one