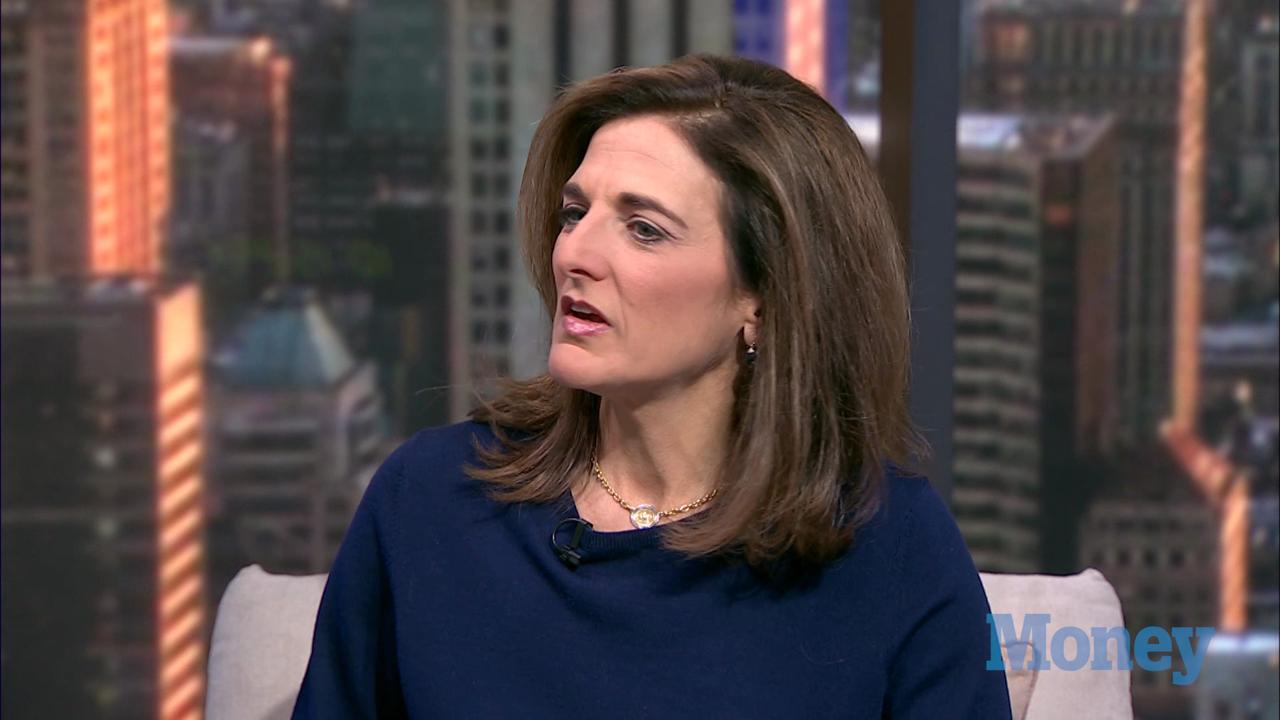 One of the advantages of having a highly visible daily column is that I get interesting communications from people in various walks of life.

I was recently contacted by a young, highly-articulate business school student who wanted to share her techniques for business networking.

I was immediately intrigued because she admitted outright that she was using her attractive appearance as a tool to develop business contacts.

When I followed the link to her LinkedIn profile, her photo (very professional) nevertheless reminded me of the blonde in this Seinfeld episode:

More From Inc.com: Get a First Look Inside Etsy's Magnificent, Ultra-Green Brooklyn Office

So, while my correspondent is hardly the first person to use her looks to her advantage, she was unusual in that she was willing to state it so blatantly.

As I've written a great deal about equality in the workplace, I'm not exactly sure what to make of her strategy, so I'm asking for reader feedback (see end of post).

She's elected to remain anonymous, but I checked her out and she's definitely the person she describes. Here's her manifesto:

I'm now in the second year of a business program at a major university in the U.K. I love meeting new people and listening to their ideas and thoughts.

While I use many networking techniques, there's no question that my appearance has helped me a lot to meet highly influential people: billionaires, famous investors, Hollywood producers, energy tycoons, business mentors, founders of the largest hedge funds, and so on.

He was waiting for me in his Ferrari so he obviously he wanted to show off. We chatted and got along very well. At the event, I networked a lot and then he invited me for dinner. All was nice and we left Oxford late night.

During our way home, he said I was special and a very good networker and that he would offer me an internship in his company (one of the best FinTech companies in the world) next summer. I was really happy.

He said it would be nice to see each other again and maybe do a trip to Cambridge next time. Then he held my hand and said it was a very nice day. I agreed but honestly it felt quite weird.

A few weeks ago he texted me if I wanted to go to a bar with him. I plan to meet him in the near future to talk about the internship and his company as FinTech really interests me.

I recently signed up for a Sugar Daddy/Sugar Baby site. The usual model for such sites is that an old rich guy finds a young lady. They meet once in a while and he gives her money in return for sex. Sometimes he is also her business mentor and might help her find a job.

I would never ever become a sugar baby or even something similar. Still, when using the site, I still had to pretend I was interested in more than a guy's job and contacts. We meet for dinner and usually talk a lot about business.

For example, I met a Swedish entrepreneur who had sold his software company to Alibaba and became insanely rich. He was friends with Richard Branson and Bill Gates, which was quite impressive. We talked and I knew I had to impress this guy in order to get a meeting with him.

First, he invited me to Greece. He said we would fly in his private jet and he would fly me back whenever I wanted. Even though this offer was very tempting, I refused due to an important coursework deadline.

Then after a few weeks he texted me again and said he was in London and if I wanted to meet for dinner. We had been chatting a lot and I told him about my business idea. He was very keen on getting to know more and said he would be willing to invest.

I was obviously happy and prepared a pitch. However, everything went quite differently. When I arrived at the dinner, there were other 10 people and I figured out it wasn't a business meeting. However, the people there were very interesting, I chatted a bit with CEO of one very famous food delivery company.

When he left, I was there left alone and had nobody to talk to. The Swedish guy was talking business with his partners but I was just sipping wine, and never got to pitch my idea to him. Then we went with the other people to a club but I left after having a few drinks.

More From Inc.com: How Exceptional Leaders Establish Genuine Connections With Their Employees

To sum up, this was not a fortunate occasion for me but I have learned a lot from that guy and who knows, if I start a company sometime and will be looking for investors, I might contact him and I am pretty sure he will be willing to listen.

My current business mentor I also met through the Sugar Daddy/Sugar Baby website. He was actually the first person I talked to and same thing for him. We both just wanted to "try it out". We chatted quite a bit and then after a few days he revealed his identity.

I found out he was pretty famous in Los Angeles where he makes his living as a business advisor and mentor. He wanted me to come to California, however I was at University and couldn't leave. So eventually we met a few weeks ago in London, when he came to do his talk here and also buy a house.

I had been watching his talks and tutorials ever since we started chatting. He is very smart and well-traveled and reads a book a day. He has millions of followers on Facebook, Twitter, etc. In his videos, he seems rather arrogant (cars, houses, etc.) but in real life he seems humble and down to earth.

He said he wanted to motivate people by showing them what he has achieved. I totally get this and still respect him. Another great contact to have.

Lastly, there's the "oil and gas guy." I am very interested in energy in general, so this was definitely a person I wanted to meet. He invited me for drinks at the Four Seasons. When I met him he looked quite experienced and seemed to have a strong character.

He took me to a table where he had a business meeting with another "energy guy". He said he had not planned this to happen, but work couldn't wait. So I was sitting there with a glass of wine, partially involved in the meeting.

Then, out of the blue, he said he was sorry and that he had to go to another meeting and left. So I was there left with his business partner (I'll call him "Mr. A"). Surprisingly, we got along very well and I found him very intriguing. We talked in general about our lives and eventually exchanged numbers.

After a few weeks, Mr. A texted me that he was in town and if I wanted to go for dinner. (Note: he didn't know about the dating site thing). I accepted and we met for dinner. Long story short, he is now my main business mentor and also a boyfriend if I can call him so.

Even though he is a billionaire (although he never wants to tell me his actual net worth), I honestly do not care that much. He knows that I am kind of a nerd and much more appreciate a new book than a piece of a stylish bag.

I think he is with me from various reasons, but one of them is that I am not a gold-digger and more than his money want his knowledge and business advice as well as mentoring. We are both keen on learning and exploring new fields of study.

As he travels a lot, we have a long distance relationship. I am so glad to have met him. We talk a lot about business, he is now working on a solar deal and helps me building my financial portfolio. He has also given me a few thousands of shares of the solar company.

More From Inc.com: How to Turn Your Passion Into Your Everyday Dream Job

Honestly, I could not wish for a better ending.

So there you have it. What do YOU think about her strategy? How effective do you think it will prove in the long run?

Leave a comment; I'm sure she'll be reading them.

Books by CEOs
“Pour Your Heart into It: How Starbucks Built a Company One Cup at a Time” by Howard Schultz (CEO of Starbucks)

More on Inc.com:
9 Things to Say to Ruin a Sales Pitch
10 Things Smart Leaders Do to Get the Job Done
My Vacation Included a Barefoot Walk Across Hot Coals