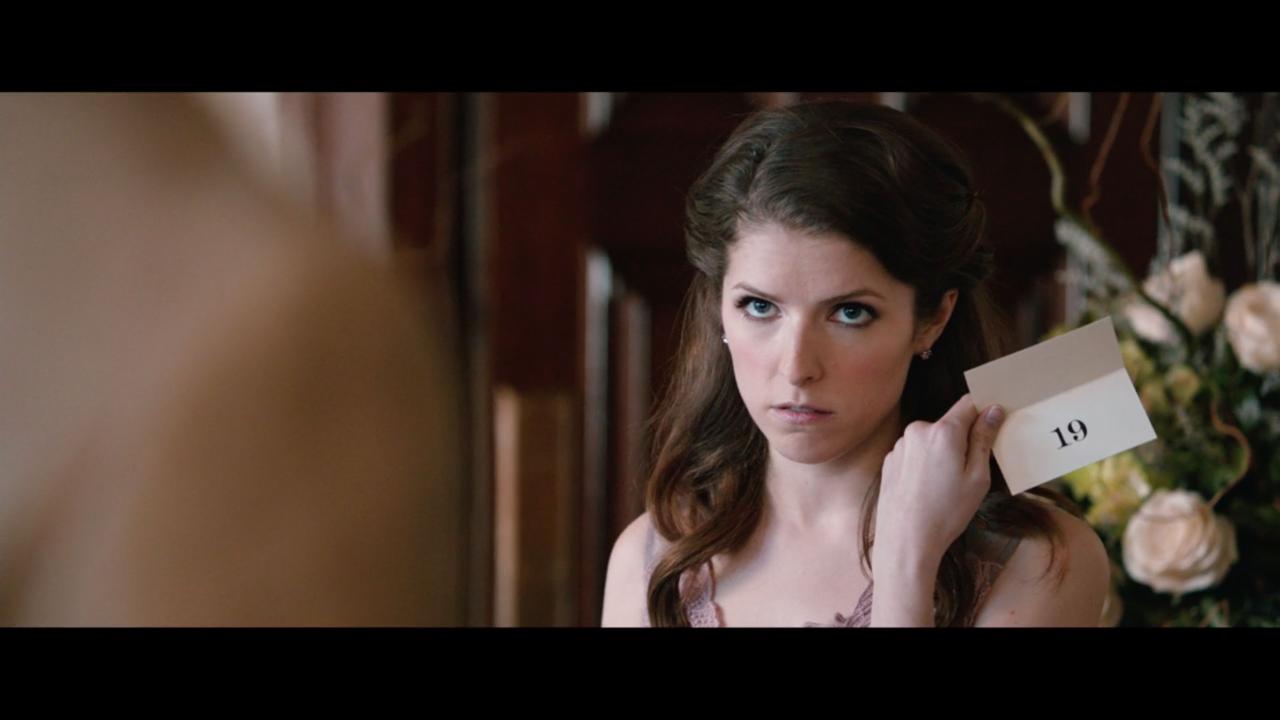 "It's the same wedding — it's the same celebration, no matter what table you're at," says Anna Kendrick in the trailer for Table 19, released by Fox Searchlight on Thursday morning. Does that sentence still stand for guests seated at the "random" table?

Kendrick plays Eloise, the ex-maid of honor who was banished to the back of the ballroom upon getting dumped by the best man via text. She finds herself befriending the strangers who "should have known to send regrets, but not before sending something nice off the registry, the table that could disappear in the middle of the wedding and no one would even notice."

Anna Kendrick
Up Next

Or, as June Squibb puts it, "the table of people they don't care about." Instead, they take the ceremony's matters into their own hands.

Craig Robinson, Stephen Merchant, Tony Revolori, Wyatt Russell and Amanda Crew round out the cast. The film is written and directed by Jeffrey Blitz, with a story by Blitz and Jay and Mark Duplass.