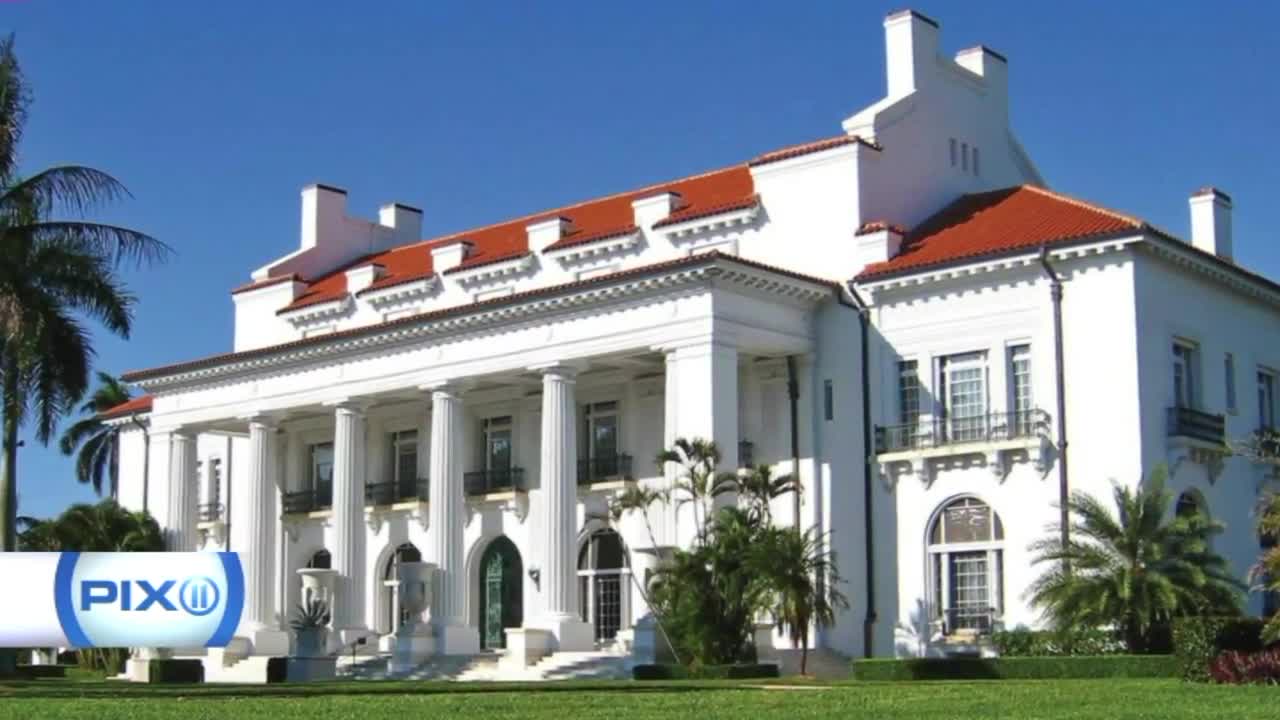 PALM BEACH, Fla. (WXIN) -– Tampa Bay Buccaneers receiver Louis Murphy expected to have a good time at a college buddy's wedding, but he probably didn't expect to star in his own version of Night at the Museum.

According to the Tampa Bay Times, the 29-year-old woke up early Saturday morning and found himself locked inside the Flagler Museum. He'd attended the wedding of Deonte Thompson, a teammate during his college years with the Florida Gators.

SEE ALSO: Minor league baseball team is having the most ridiculous cat-loving promotional day ever

According to a report from the Palm Beach Police Department, Murphy said he'd been drinking and fell asleep on some stairs in the museum courtyard. When he woke up, he discovered that everyone else was gone.

Even worse, the doors were locked.

Murphy broke the glass on one of the doors to unlock it, he told police. He called a friend who then dialed 911. The museum estimated the damage at $1,000.

Murphy wasn't charged. According to the police report, he and the museum agreed to work out repair costs.

Murphy released a statement about the incident Wednesday:

"This was really just a series of small unfortunate circumstances. With no one around, my only option was to break a small glass pane of the door in order to access a phone and call for help. I dialed the police and explained that I needed assistance. It's unfortunate that I needed to break the glass, but the police officers on the scene and museum staff acknowledged that I didn't have many other options. I'm working with the museum to ensure everything is properly handled."

Murphy is in his third season with the Buccaneers. He caught 10 passes for 198 yards last year before suffering a season-ending knee injury.