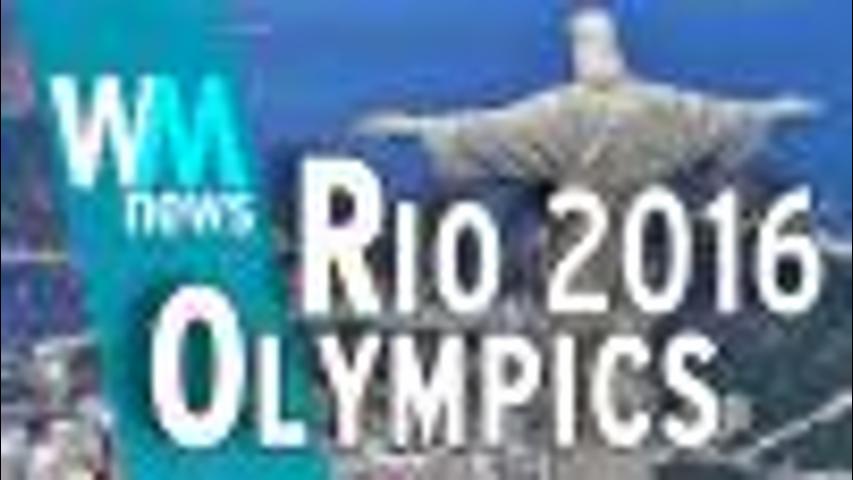 NBC will send veteran newscaster Tom Brokaw to Rio de Janeiro, Brazil, as part of the network's coverage of the 2016 Summer Olympics, TheWrap has exclusively learned.

Brokaw started his career with NBC News in 1966, and anchored "Nightly News" from 1982-2004. He is expected to present feature stories in a variety of topics, including the Brazil's history along the Amazon River and the Gaucho cowboy lifestyle that is popular in the Brazilian Southeast.

Brokaw interviewed six-time Olympic medalist Bode Miller during NBC's coverage of the 2014 Sochi games. He also hosted a special, "Space Race," which aired during the Sochi games and chronicled the Cold War space race that took place during the 1950s, '60s and '70s between the United States and the Soviet Union.

Also Read:Tom Brokaw on Donald Trump: If I Had to Cover Him, 'I'd Call In Sick'

Brokaw also had roles at the 2012 London Olympics and the 2010 Vancouver Olympics.

See photos of Tom Brokaw throughout his career:

Meanwhile, NBC's Savannah Guthrie revealed last month that she is pregnant with her second baby, and thus will pass on the Brazil games over fears of the Zika virus and potential danger to a developing fetus.

Also Read:David Letterman: 'I Don't Know Why They Didn't Give My Show to a Woman' (Video)

NBC owns the broadcast rights to the Summer and Winter Olympic Games. The Opening Ceremony of the Rio Olympics is Friday, August 5.