The most popular song the year you were born 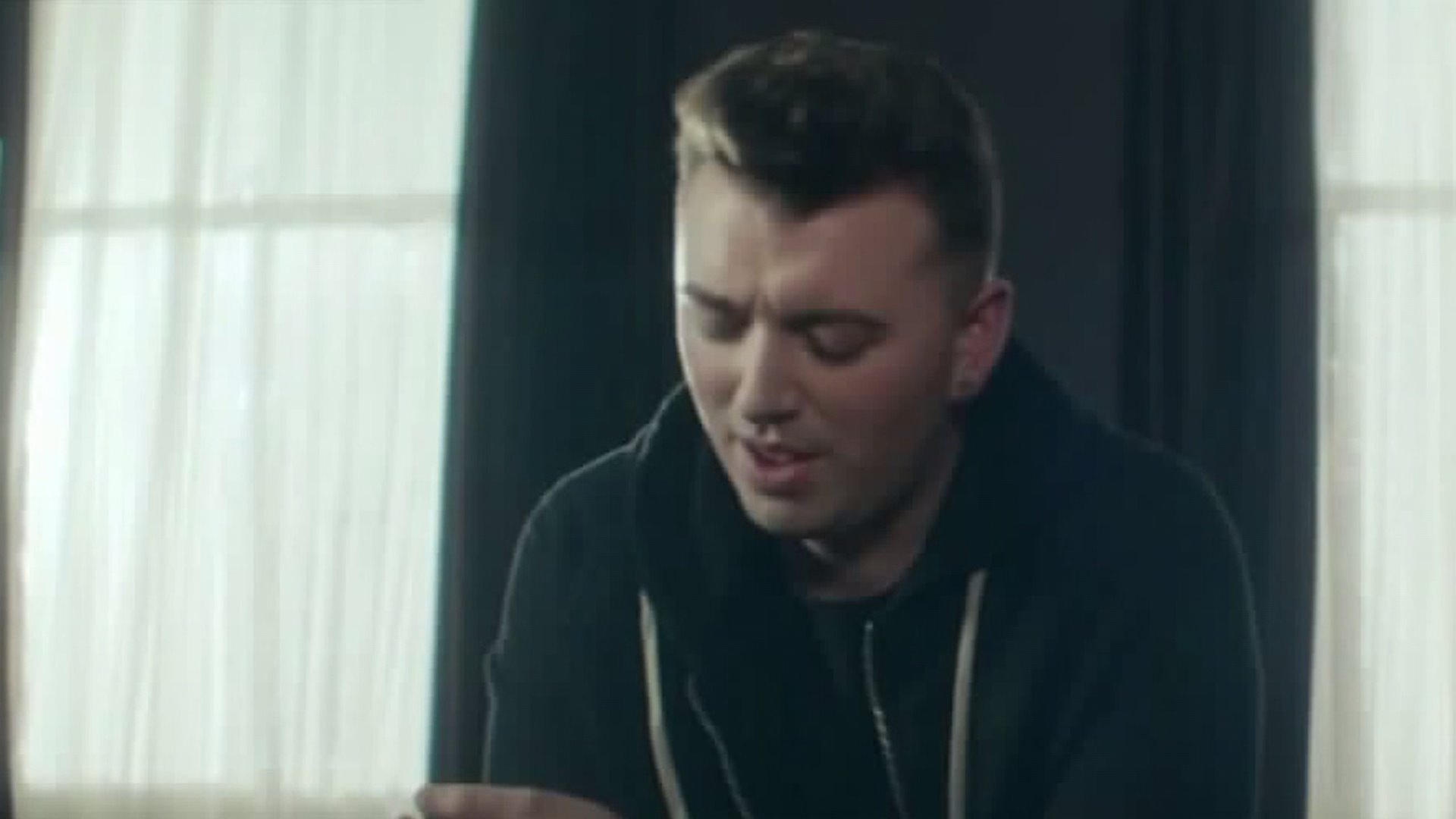 Music can be a wonderful pick-me-up on a gloomy day, good company on a road trip or a mental escape. It also has helped define years and events: changing and evolving with the times. The springy vibe of doo-wop brings up images of the poodle skirts and jukeboxes of 1950s America, while The Bee Gees and powerful vocals of Donna Summer are quintessential emblems of the '70s.

With this in mind, PrettyFamous, a Graphiq site, found the most popular song of every year since 1940. They measured popularity by choosing the song that was Billboard's top single for the most consecutive weeks of each year.

Billboard published their first chart in 1940 and published a number-one singles chart under a few different names between 1940 and 1958. The Billboard Hot 100 was created in August 1958.

Note: If there was a tie a certain year, PrettyFamous recognized the song that was No. 1 closest to the middle of the year (June 30), as it may have had more lasting power throughout the entirety of the year.

RELATED: Here are the ten best songs from 2015:

1. "Where Are Ü Now" by Jack Ü feat. Justin Bieber

2015 was the year that Justin Bieber (or, at least, his music) came back into the public's good graces. "Where Are Ü Now" was inescapable at the height of its popularity -- it's high-pitched, dolphin-like refrain will never get old -- but this song was even better for its reintroduction of the Biebs. Consider its presence at the top of our list a stand-in for his other amazing hits, "What Do You Mean?," "Sorry" and "Love Yourself."

"I can't feel my face when I'm with you / But I love it" is perhaps the most memorable refrain of the year, even if we're not totally sure what it means. The Weeknd had spent years as the Internet's favorite cult artist, but 2015 was the year that the whole world got to hear his genius. "Can't Feel My Face" is the product of his collaboration with pop mastermind Max Martin, and it was perfect.

3. "Run Away With Me" by Carly Rae Jepsen

After surging to the top of the charts and into our inner eardrums with the inescapable "Call Me Maybe" in 2012, Jepsen disappeared for a while to reinvent herself -- because, really, how do you follow such a massive hit? With her critically-acclaimed album, Emotion. "Run Away With Me" is the best song on the album with its exuberantly soaring chorus and pulsing, reflective verses -- this is pop at its best.

Adele came roaring back into our lives with three one instantly-iconic phrase: "Hello, it's me." "Hello" is an incredible song in its own right, but "When We Were Young" is our favorite off of her much-talked-about, record-breaking album, 25. It's Adele at her best -- nostalgic, vulnerable and angry. Welcome back, Adele.

If 2015 was the year that the world "forgave" Justin Bieber, it was also the year that his ex (are they or aren't they?) proved she had officially grown up. "Good For You" is a steamy, sensual mid-tempo jam that feels equally as appropriate for the dance floor and the bedroom. Gomez had a message to deliver with this one, and we totally received it: She's an adult now, y'all!

Our favorite new artist of the year, Alessia Cara, broke out with a song about hanging out in the corner at a party she doesn't want to be at. If that doesn't make you love her, what will? "Here" is a cool, addictive song that seems to indicate a bright future for the young star.

"She used to call me on my cellphone..." Drake had a huge 2015, but no song of his was as big for him as "Hotline Bling," the best song about booty calls in years, and a true cultural moment. Much was made about the (also wonderful) music video, but the song itself it a true party starter.

"Roses," with its pulsating synths and exuberant lyrics, was the ultimate soundtrack to our summers and proved to be the DJ duo's breakout hit. Though none of their follow-up singles have yet to live up to the precedent that they set for themselves with "Roses," we're excited about what other jams the pair cooks up.

If you had told us twelve months ago that one of the year's best new artists would be a rapper with one eye, we never would've believed you. "Trap Queen" was one of the biggest hits of the year, and Fetty Wap followed it up with a handful of other hit songs. Hey, what's up, hello, Fetty Wap. We can't wait to hear what you release next.

You'd surely recognize Jess Glynne's voice, but you might not realize it was hers. She sang on Clean Bandit's worldwide smash, "Rather Be." With "Hold My Hand," which was a number one hit in the UK, Glynne gets it right on her own -- it's a euphoric, feel-good jam sure to get you in an amazing mood.