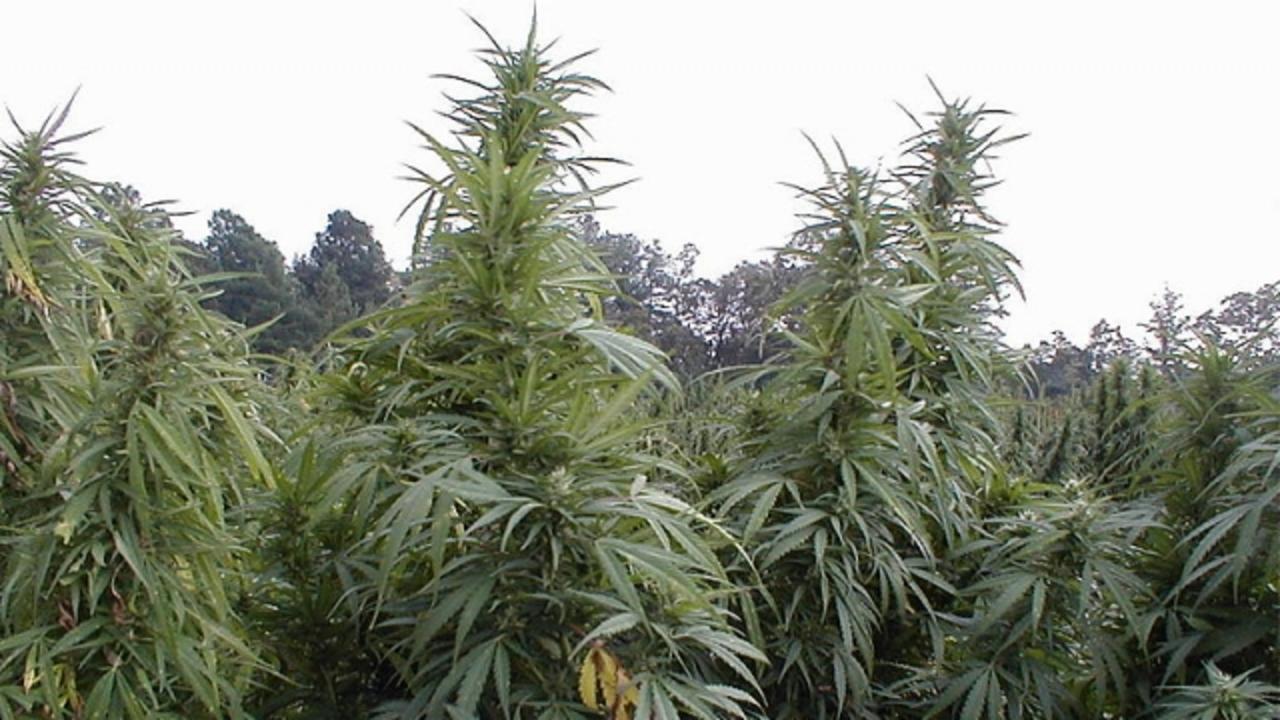 In the United States, costs of prescription drugs continue to soar. While this puts an additional burden on many Americans, the older generation may be feeling it the worst.

One factor, however, is leading costs to actually drop: The legalization of medicinal marijuana. Research released by Health Affairs this week claim that since legalization of the medical use of the drug in several states, costs to Medicare Part D have dropped.

Medicare Part D focuses on drug costs for those apart of the program; patients must opt in and pay a premium for their prescriptions rather than individualized costs.

Doctors may recommend medical marijuana to treat symptoms like chronic pain, depression or anxiety. It may be used as a replacement for antidepressants and painkillers. Because the demand for those drugs has decreased as patients opt for marijuana for treatment, costs have declined.

Medical marijuana is now legal in 25 states and Washington DC. The latest states to allow the drug are Ohio and Pennsylvania, which passed laws just this year. It may come to a vote in Florida and Missouri this November.

Ohio Marijuana Legalization
Up Next

Research concluded that the legalization of medical marijuana reduced Medicare costs by $165 million in 2013. If it were available nationwide, they estimated that figure to be $470 million. The abstract of the study noted, "The availability of medical marijuana has a significant effect on prescribing patterns and spending in Medicare Part D."

While this is just a small fraction of Part D costs -- estimated to be $99 billion in 2013 -- researchers say it is still significant.

"We wouldn't say that saving money is the reason to adopt this. But it should be part of the discussion," said W. David Bradford, a University of Georgia professor and co-author of the study. He added, "We think it's pretty good indirect evidence that people are using this as medication."

More from AOL.com:
How much does it cost to go to work?
Social Security benefits are expected to rise by this much in 2017
Buy this, not that: the cheaper quinoa substitute you haven't heard of