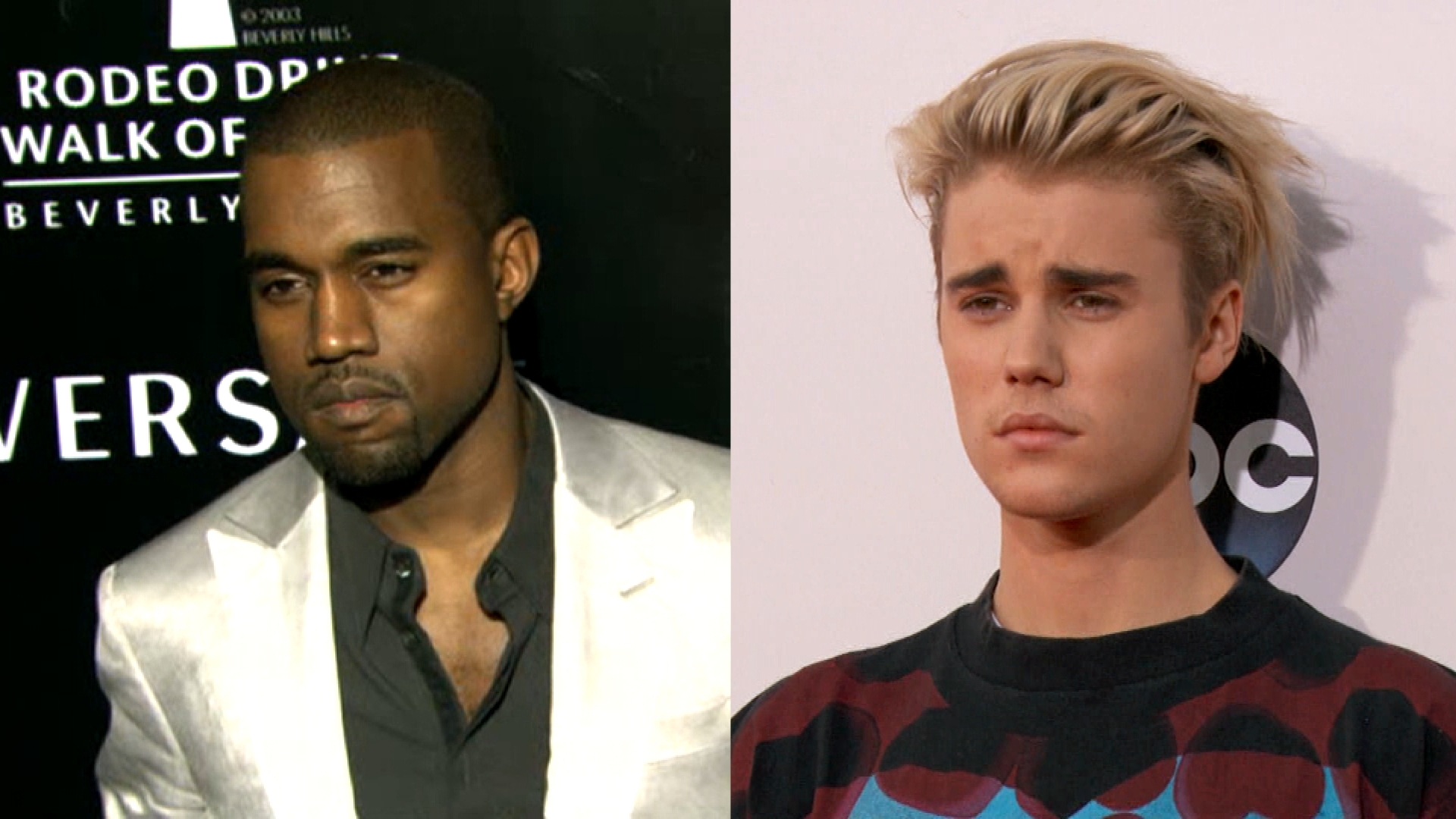 The video is by no means a shot-for-shot remake of West's nine-minute voyeuristic art piece, which features doubles of Taylor Swift, Donald Trump, George W. Bush, and many other celebrities in the nude.

Instead, BBC Radio 1 organized a group of stars — including Bieber, Jepsen, Troye Sivan, Nick Jonas, Meghan Trainor, Craig David, Cheryl, and the band 5 Seconds of Summer — to engage in polite conversations and exchange lighthearted compliments over the "Famous" instrumental.

See photos of Justin Bieber through the years:

After releasing the "Famous" video in June, West took to Twitter to invite the celebrities featured in the video to sue him for using their nude likenesses. No lawsuits have officially ensued yet, though R&B singer Ray J is reportedly considering suing West.

Watch the BBC's video below: 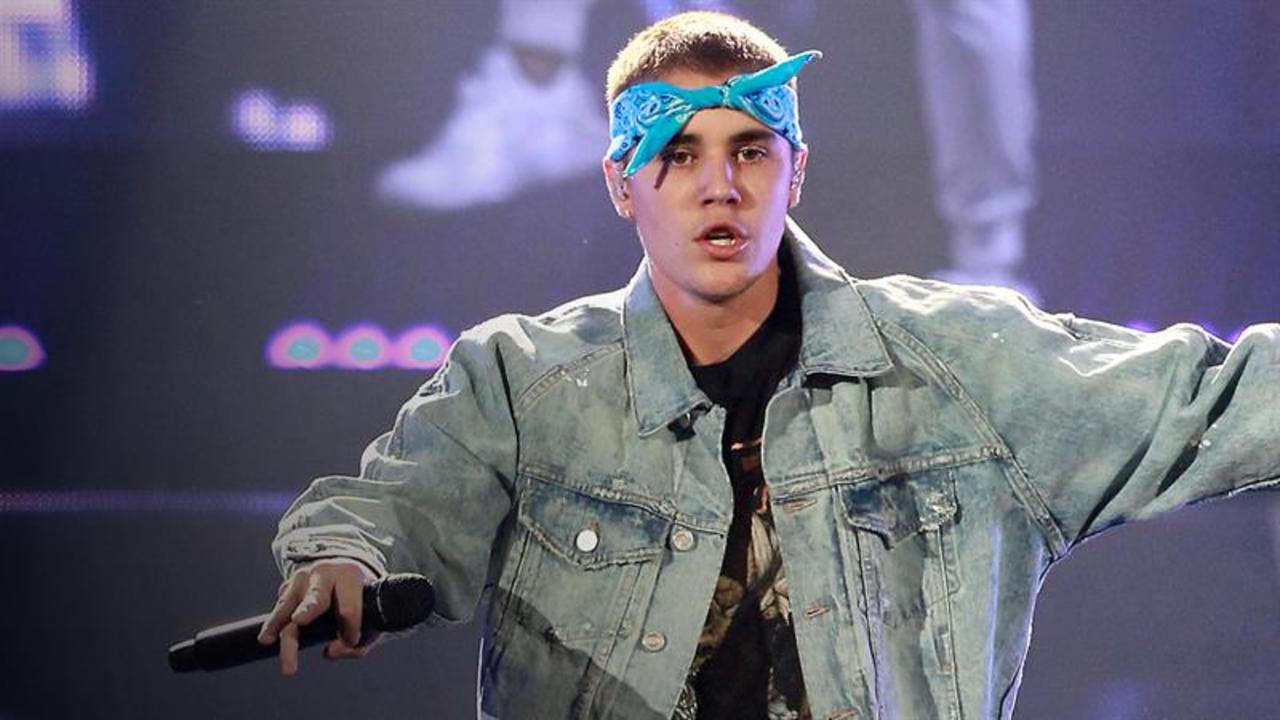