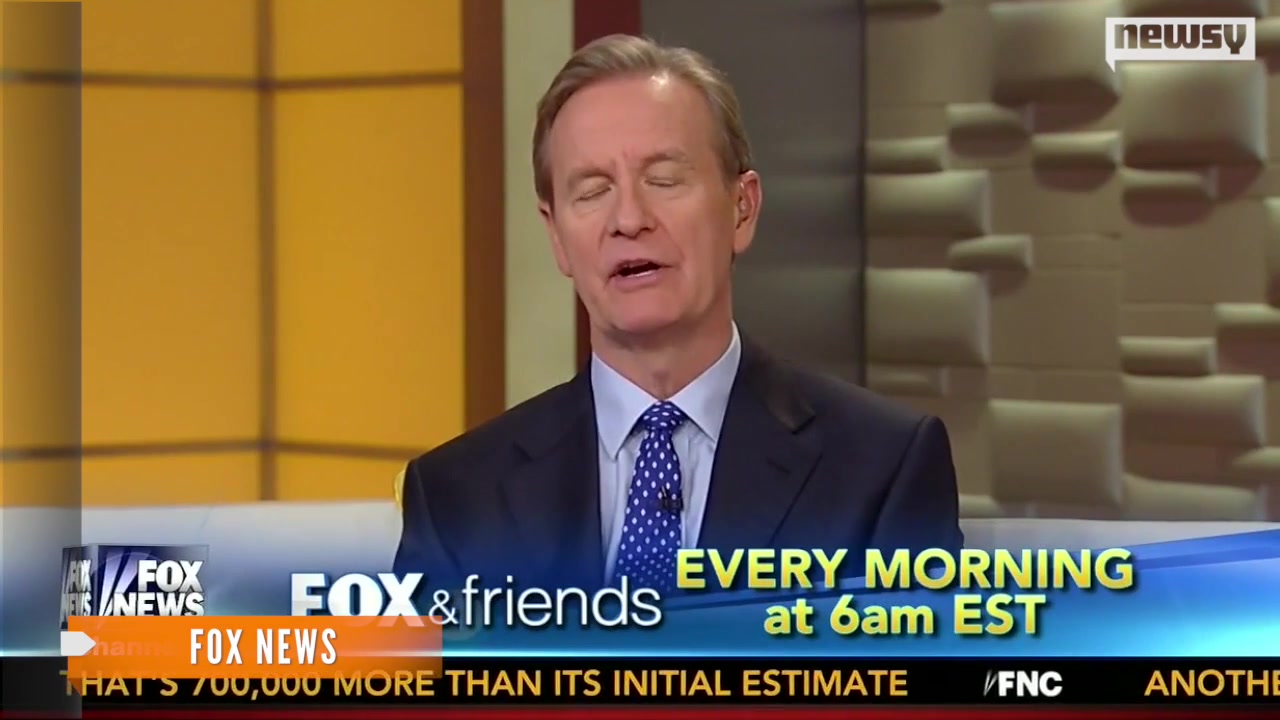 Prior to the passage of the Affordable Care Act, there were some dire warnings about its potential impact on the jobs market.

Concerns that small businesses would be reluctant to hire employees for fear of hitting the threshold for providing insurance or that hourly employees would have their hours cut back to avoid hitting full-time status were raised by lawmakers opposed to the new law.

Those fears, however, have not come to pass, according to B. Ravikumarof the Federal Reserve Bank of St. Louis and Lin Shao of Washington University in St. Louis.

"The aggregate data cast doubt on the proposition that an increase in labor costs due to labor market regulations has been the reason for the slow recovery from the 2007-09 recession," wrote Ravikumar and Shao in a research paper for the St. Louis Fed.

To reach this conclusion, the researchers looked at the recovery out of the 2001 and 2007 to 2009 recessions and the real cost of labor following both of those economic downturns. The idea being, if regulation was onerous on employers, it would make labor more costly per worker and impact hiring trends.

"After the 2001 recession, labor cost per hour rose approximately 5 percent but after the 2007-09 recession remained essentially flat," said the paper.

"As shown in Panel B of Figure 1, a similar pattern holds for labor cost per employed person: It also grew at a slower rate after the 2007-09 recession than after the 2001 recession." This also holds true for the number of hours worked, said Ravikumar and Shao. After the 2001 recession, total hours worked bounced back just 5% in the next 20 quarters, while they increased by 8% after the 2009 recession.

While there are some caveats to add here, the main one is that the financial crisis caused a deeper recession, so there is a lower benchmark and it's impossible to know what the recovery would have looked like without Obamacare.

On the other hand, the labor market recovery has been robust, in fact is has set multi-decade records. So on balance, the effect may cancel each other out.

Regardless, based on this analysis, Ravikumar and Shao said that Obamacare wasn't as much of a job killer as feared.

NOW WATCH: There's a 'danger triangle' on your face that could kill you if you're not careful

Obamacare to cost US jobs
Up Next

More from Business Insider
Social media engagement: the surprising facts about how much time people spend on the major social networks
Donald Trump just melted Twitter by using 'Frozen' to defend his Star of David tweet
Video shows the immediate aftermath of a deadly police shooting in Minnesota