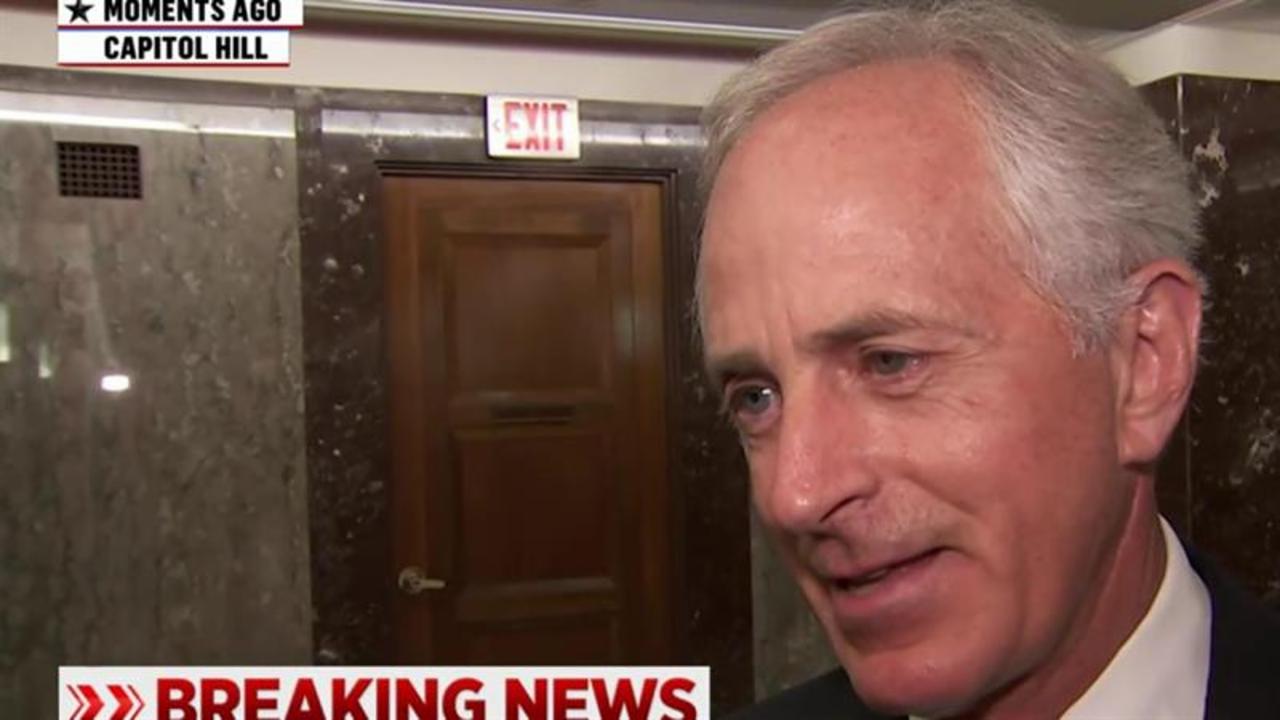 An unconventional vice presidential pick, who happens to be rather close to presumptive Republican nominee Donald Trump, has started to pick up steam.

Trump's son, Eric Trump, pushed on Thursday for his sister, Ivanka Trump, to be the billionaire's choice for a running mate.

Trump's son also pointed out that his sister would just make the age requirement for the position, "She'll just be 35, so she'd just make that by about, you know, seven, eight days."

Eric Trump's endorsement of his sister comes only a day after Tennessee Sen. Bob Corker, also once rumored to be in the mix for VP, said that Trump's daughter would be the billionaire's best choice.

"You know, the Trump family is most impressive," said Corker. "His best running mate, by the way, would be Ivanka."

It's anticipated that Ivanka Trump will play a major role at the Republican National Convention later in July, where she is expected to be slotted for a prime speaking appearance.

Trump is reportedly planning to announce his selection for vice president next week, days before the RNC in Cleveland.