Find out what Agnes from 'Suite Life of Zack and Cody' looks like now! 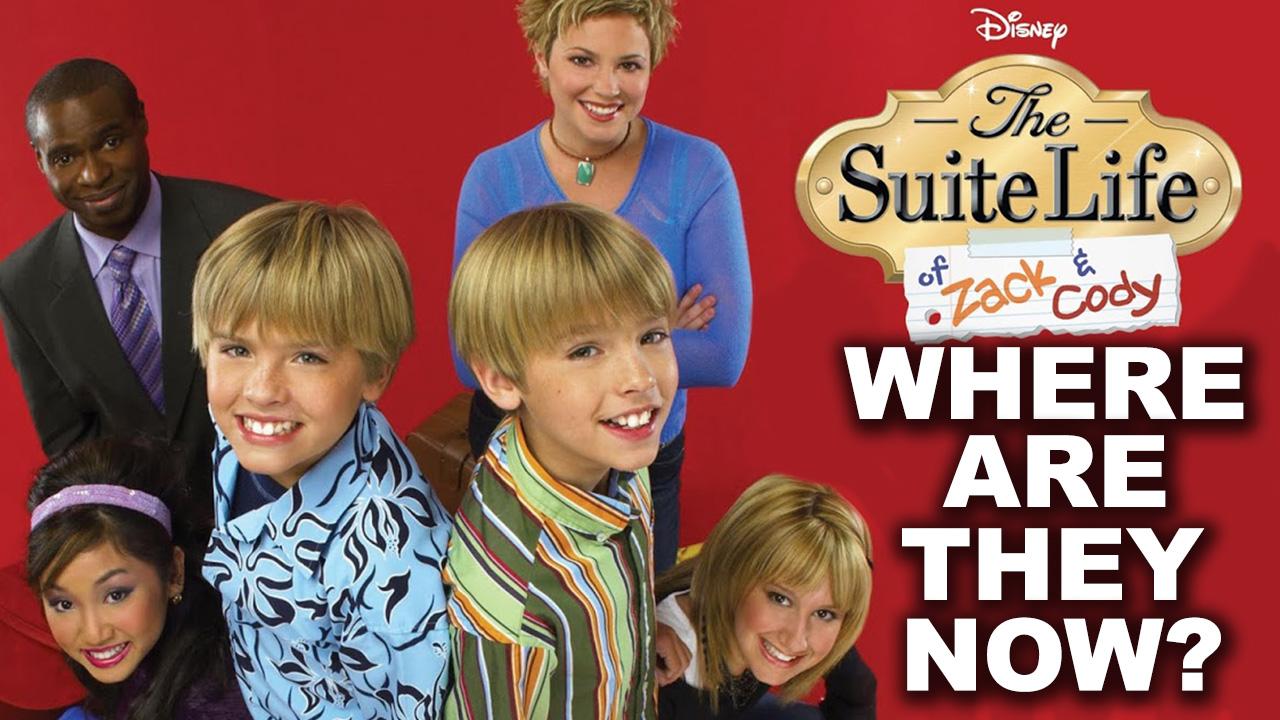 "The Suite Life of Zack and Cody" was one of the best Disney channel shows during the early 2000's, hands down.

SEE ALSO: Check out what Mimi from 'The Drew Carey Show' looks like now!

It was always a rush to see those blocks of TV shows that you loved when you came home from school, like "That's So Raven," "Even Stevens," and "Lizzie McGuire."

However, there was something about "Zack and Cody" that we just absolutely loved. Maybe it was the possibility of living in a hotel? Or the fact that you could get your underwear dry-cleaned, much like Zack; whatever it was, we loved it.

One of our favorite characters, aside from Zack and Cody of course, was the always nagging young girl, Agnes. 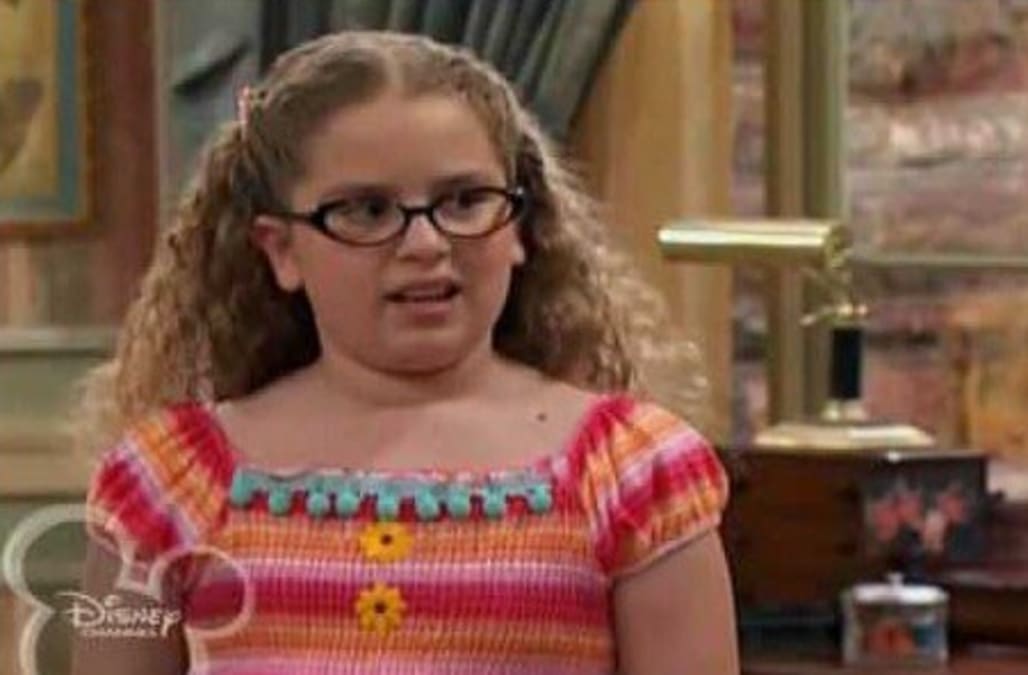 We all remember Agnes as the preteen was just absolutely head over heals for both Zack and Cody. Obsessive? Nah. Passionate? A bit.

We were curious, what does Agnes look like today?! Luckily, we found some current pics of Agnes (Allie Grant) and the transformation is shocking. 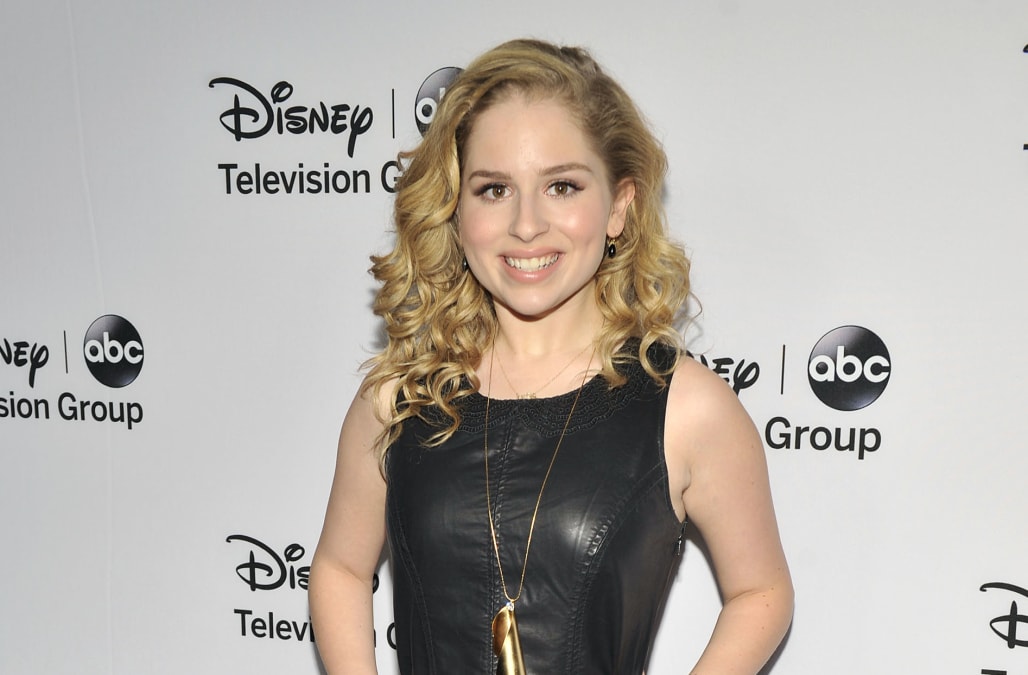 How beautiful though! Grant certainly grew out of her Agnes phase. The 22-year-old actress has gone on to a pretty amazing career since her "Suite Life" days, having appeared in "Grey's Anatomy," "Suburgatory," "Weeds," and most recently, ABC's "The Goldbergs." 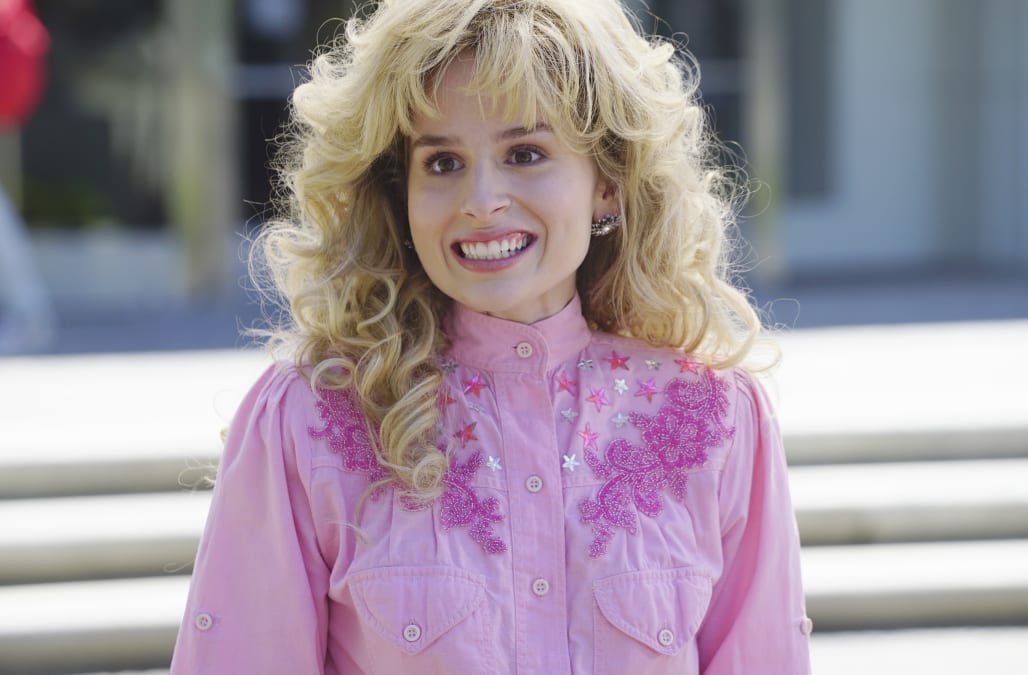 It's safe to say, Agnes is no longer in her awkward preteen years!

Check out more from other characters you may have forgotten about in the gallery below!

More on AOL Entertainment:
Ariana Grande is joining NBC's 'Hairspray Live!'
Here's what the cast of the cult classic 'Varsity Blues' looks like now!
Check out what Russell and Audrey Griswold from 'Vacation' look like now!