Dwyane Wade thanks Miami Heat fans with heartfelt message on 'Live! With Kelly' 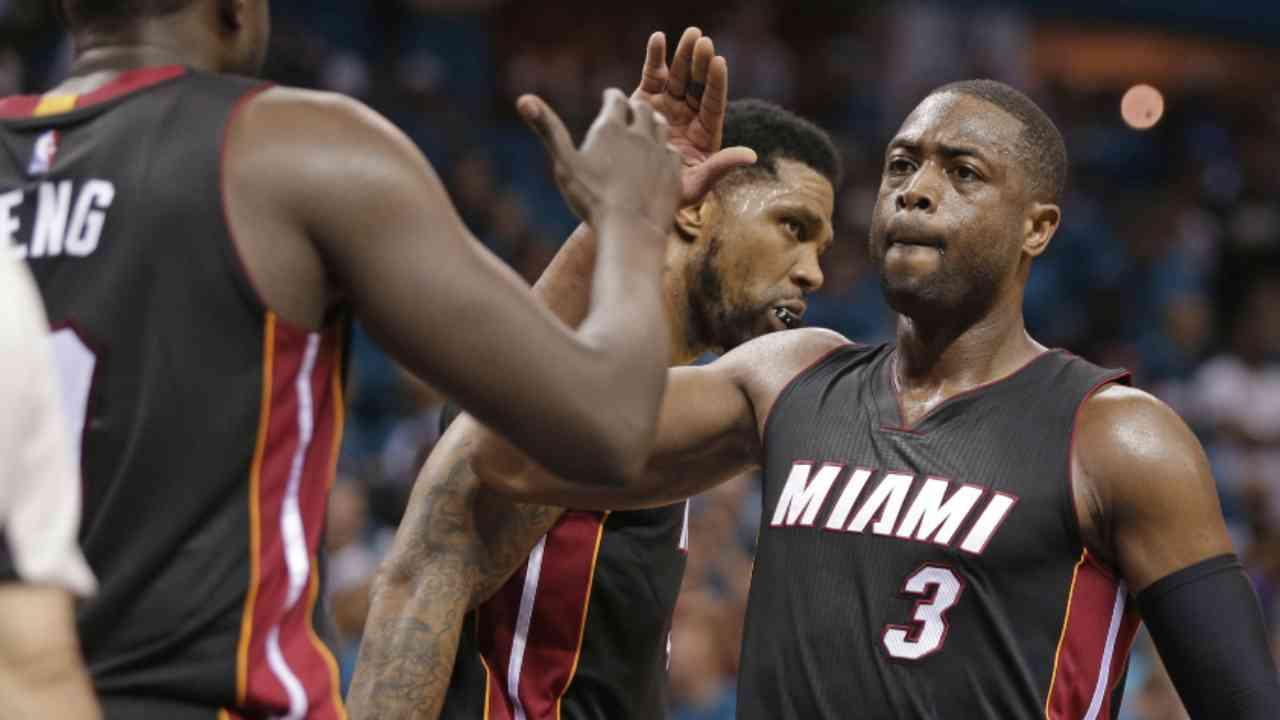 Dwyane Wade has been a busy, busy man.

In an already-crazy free agency, Wade made things even more interesting when he decided to leave the Miami Heat and return home to Chicago to sign with the Bulls. His photos from ESPN's 'Body Issue' were released Wednesday morning, and he made his life-altering decision later in the day.

He just so happened to be co-hosting 'Live! With Kelly' hours later. And the message he sent to his Heat fans was really heartwarming: 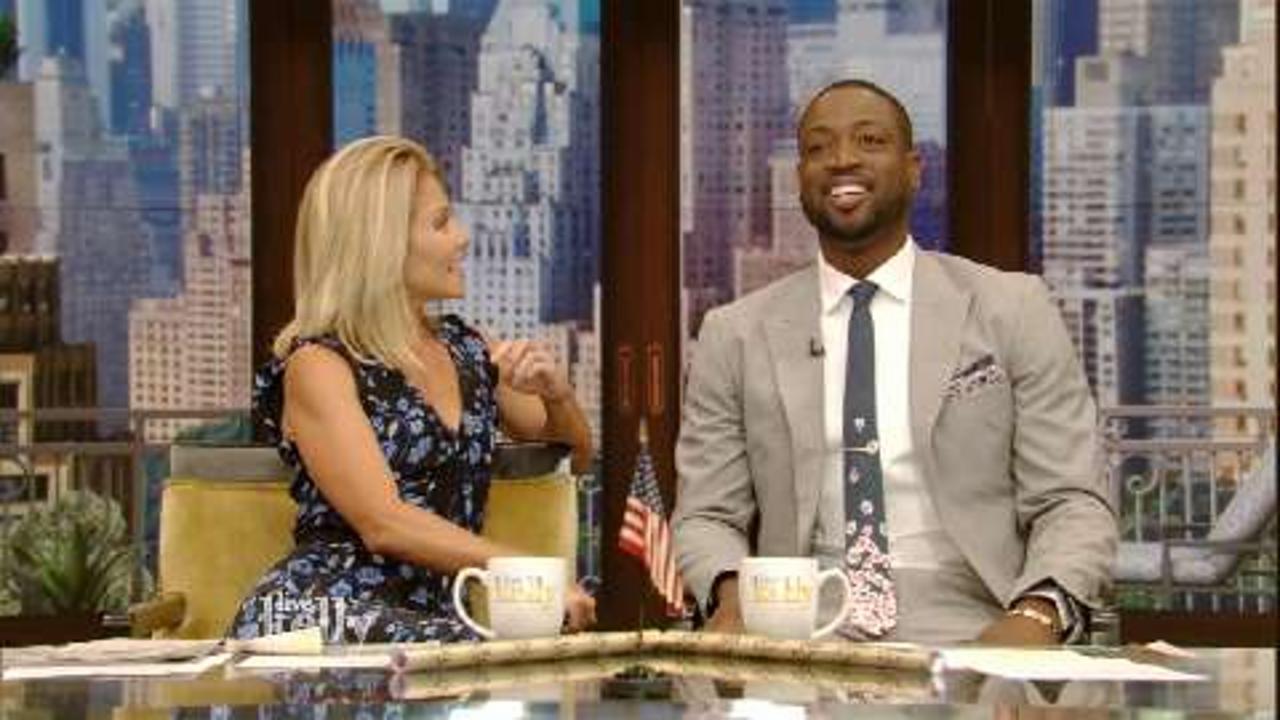 Despite the bittersweet emotions Wade expressed about leaving Miami, he said he's always pictured himself playing basketball in his hometown.

"I always had a Bulls jersey on," Wade said. "I always envisioned Dwyane Wade's name being called in the United Center."

With somewhat of a weight lifted off Wade's shoulders, he and Kelly Ripa made a comical handshake similar to the ones most players have with their teammates:

More from AOL.com:
Dwyane Wade, Vince WIlfork bare it all for ESPN's 'Body Issue'
Could Twitter be the future for watching live sports?
Exclusive Q&A: Lindsey Vonn is hellbent on competing with men