Anti-opioid addiction medication gets major boost from the Obama administration 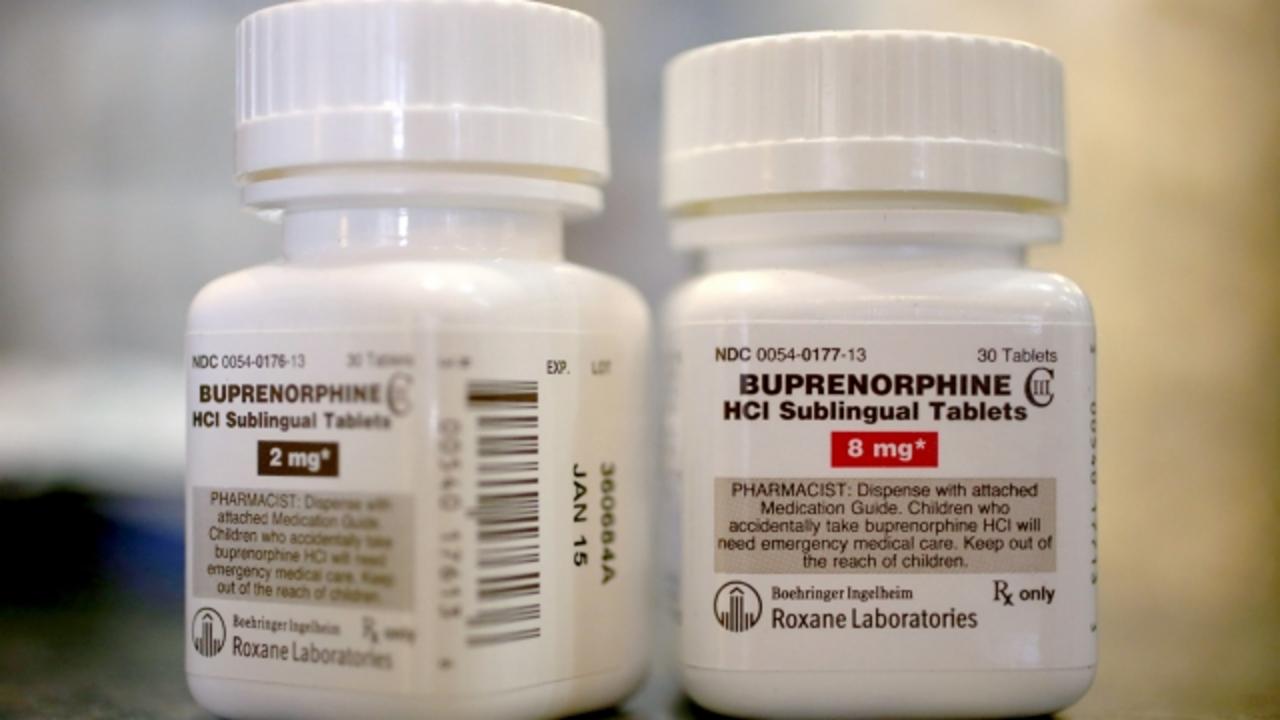 The Obama administration has raised the cap on prescription treatments for opioid addictions, as lawmakers debate the best way to combat one of the leading causes of accidental death in the U.S.

Under current rules, doctors can only prescribe buprenorphine, an effective anti-opioid addiction medication, to 30 patients. If they get special approval, they can prescribe it to up to 100 patients.

There have been limits on buprenorphine because it's sold on the black market due to the fact that it blocks withdrawal symptoms for drugs like heroin.

But addicts have been having a hard time finding a doctor available to treat them. Starting in August, under the new rules, the cap for doctors with approval will be raised to 275 patients.

Buprenorphine has had its own controversies, since it too is an opioid. But federal health officials have called it an "underused" tool for addiction therapy.

The higher cap is expected to help 17,000 new patients get treatment. The move doesn't require Congressional approval; however, Obama's plan to add $1.1 billion to anti-opioid programs does.

Anti-opioid addiction measures have received bipartisan support; it's just been a question of funding. Democrats, in general, have promised to oppose a bill being debated in Congress if it didn't lay down more federal funding.

What opioids do to your health:

More from Newsy:
Heroin Overdoses In The US Tripled Over The Course Of 4 Years
It Looks Like Medical Marijuana Is Burning Up Prescription Drug Sales
Prince William Is Letting Everybody Know He's Standing Up To Bullying