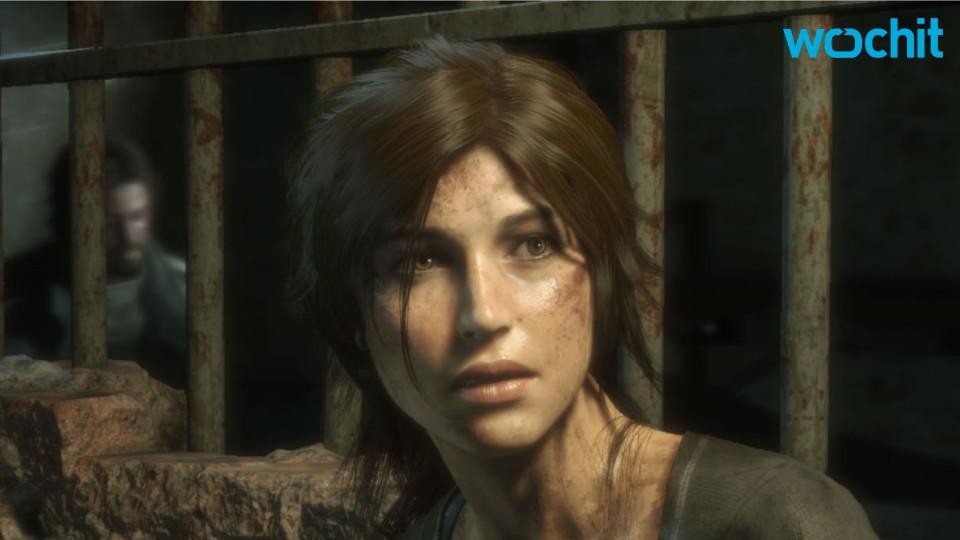 Vikander became attached to the role of Lara Croft in April.

MGM and Warner Bros are co-producing the film. They acquired the rights from GK Films which had previously purchased the film rights in 2011 from Square Enix Ltd. Graham King is serving as producer.

The original "Tomb Raider" game was published in 1996 by the London-based video game company Eidos and went on to become one of the most successful video games of the time. Eidos is now part of an international interactive entertainment group, Square Enix.

"Tomb Raider" is the first film dated on March 16, 2018. Speculation has emerged in the past that the studio was going to open its DC Comics' title "The Flash" on that date but Warners has yet to set an official date for "The Flash."

RELATED: Here's who Alicia Vikander took to the 2016 Oscars: 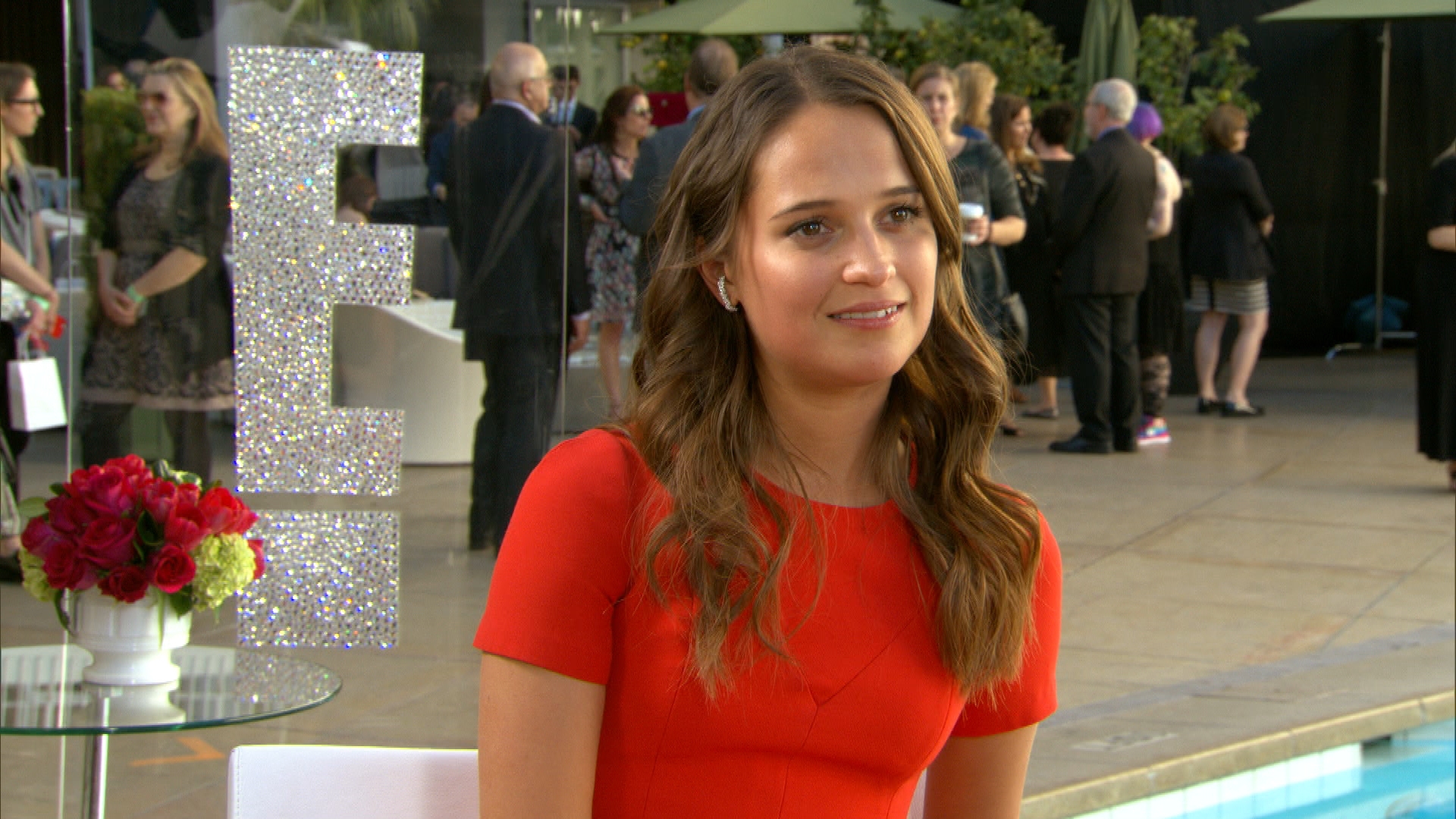