Woman returns from vacation to find intruder living in home 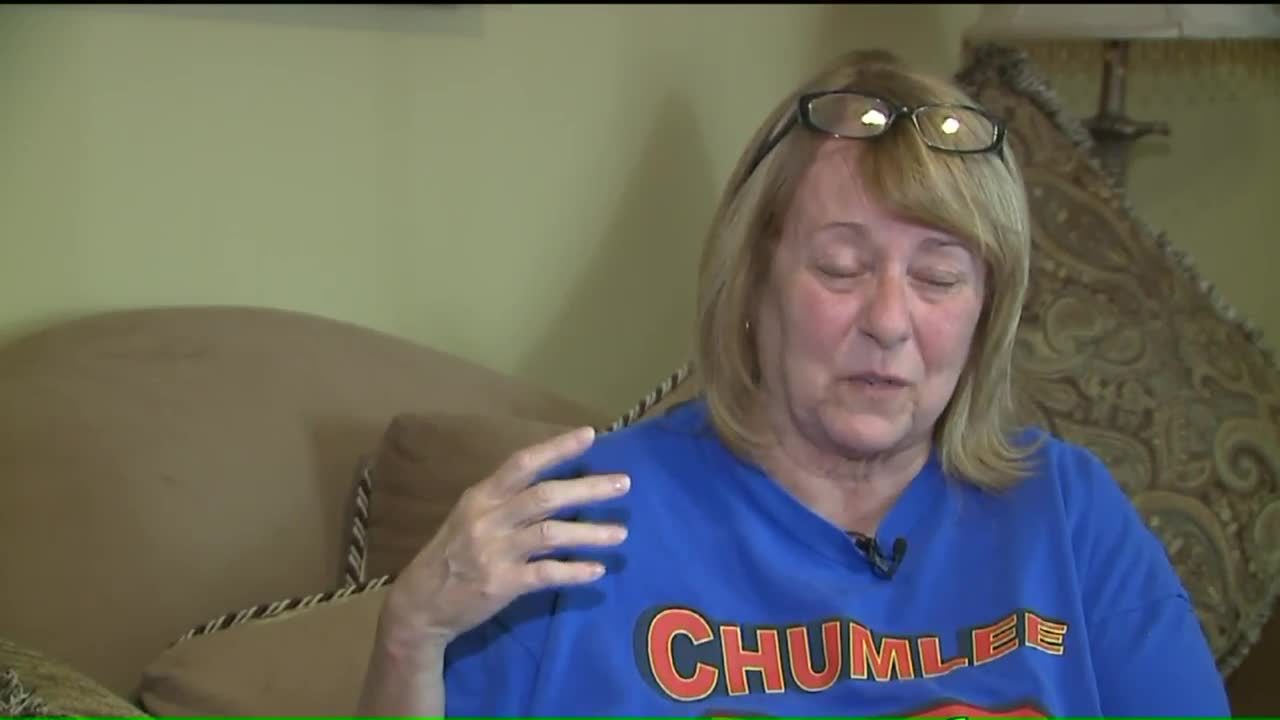 ANTELOPE (KTXL) -- While on vacation, an Antelope woman said her home wasn't just broken into it was lived in for several days.

She said even after cleaning for days, she's still uncomfortable inside her own home.

"The kitchen counter, you couldn't see anything. The floor was just filth," she said.

Hersch was on vacation in her hometown in Michigan when her pool man called her.

"And said 'Elaine, you know, something is not right here, your slider's open, your air conditioner is iced over, all your locks are cut,'" Hersch told FOX40.

Inside, the house was ransacked, with TVs, stereo equipment, surveillance cameras and an alarm system all ripped out. But there was more than just missing items, there were also beer cans and cigarette butts. Hersch said it's obvious someone was living there.

"They were cooking in my kitchen, the food was all over the place, the bed, they had slept in my bed," Hersch said.

But it's the sentimental things she lost that she misses most.

Hersch's car was also stolen out of her garage. Before she got back home from Michigan, Sacramento sheriff's deputies arrested Lloyd Pitts, who allegedly had Hersch's keys in his bag. But Pitts told FOX40 from jail he's innocent.

Pitts said he's homeless and does admit being arrested June 10 for being inside an abandoned house.

"I have never lived in them, I have showered in (abandon homes) before," Pitts said.

Pitts has only been charged with receiving a known stolen vehicle. But Hersch believes investigators took evidence from her home which will link him and others to the crime. 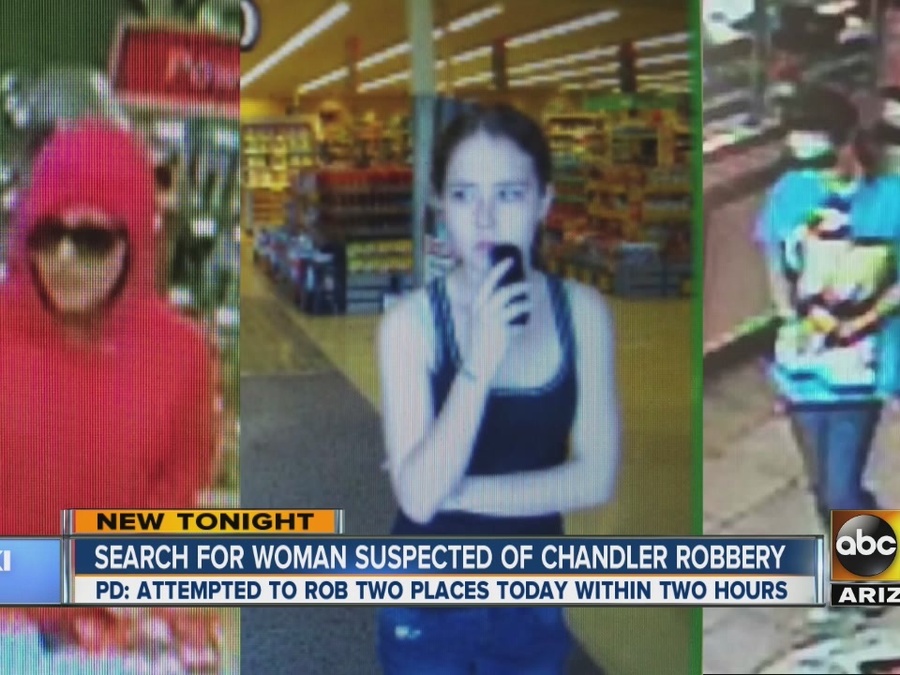