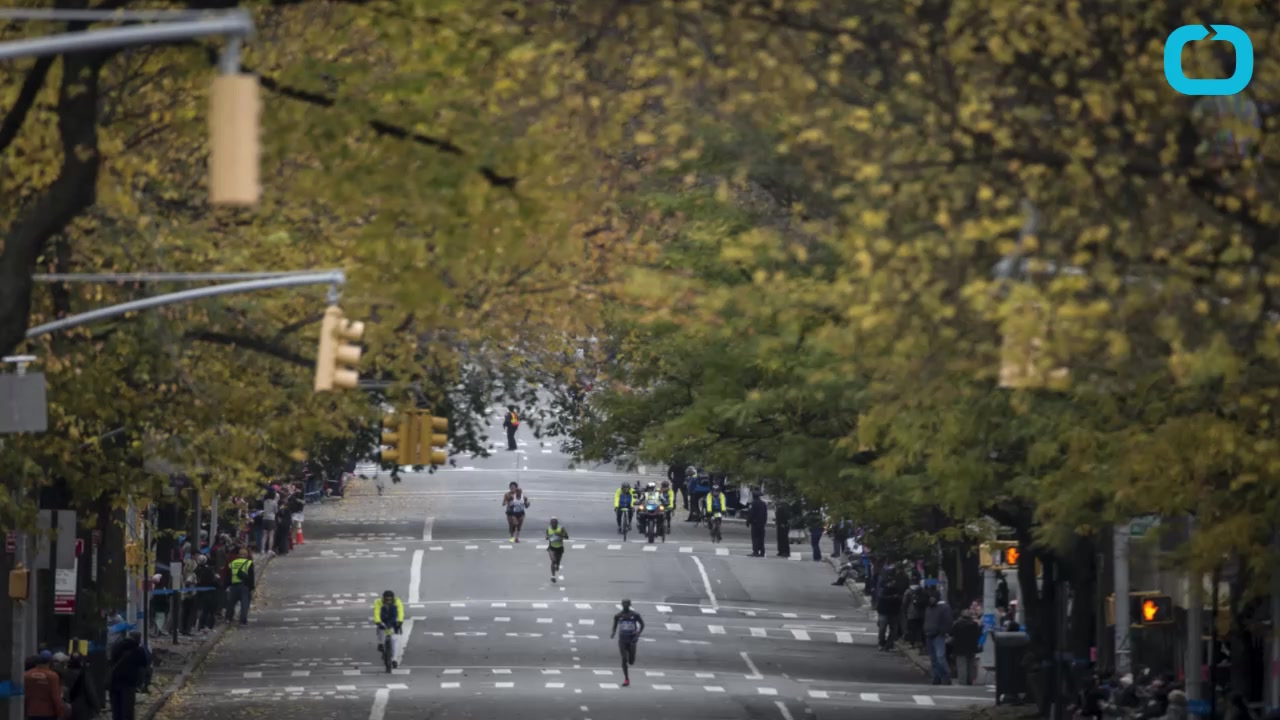 C.S. Lewis (Clive Staples Lewis, 1898-1963) was a highly influential writer and intellectual. In addition to penning more than 30 books (The Chronicles of Narnia books alone have sold more than 100 million copies) he also worked in esteemed positions at Oxford University, and later Cambridge University, until his retirement.

Lewis's comments on theology, grief, the nature of progress, love, and morality left a legacy that we're still pondering today. Let's take a look at some quotes from C.S. Lewis that remain as relevant and poignant today as they did during his time – they might just give you a little something to think about concerning your own life and career path.

"Adventures are never fun while you're having them."

"Education without values, as useful as it is, seems rather to make man a more clever devil."

"Hardship often prepares an ordinary person for an extraordinary destiny."

"We are what we believe we are."

"Even in literature and art, no man who bothers about originality will ever be original: whereas if you simply try to tell the truth (without caring twopence how often it has been told before) you will, nine times out of 10, become original without ever having noticed it."

"With the possible exception of the equator, everything begins somewhere."

"In a world that's changing really quickly, the only strategy that is guaranteed to fail is not taking risks."

"You are better off trying something and having it not work and learning from that than not doing anything at all."

“In terms of doing work and in terms of learning and evolving as a person, you just grow more when you get more people’s perspectives.”

"People can be really smart or have skills that are directly applicable, but if they don't really believe in it, then they are not going to really work hard."

"Building a mission and building a business go hand-in-hand."

"The question I ask myself like almost every day is, 'Am I doing the most important thing I could be doing?' ... Unless I feel like I'm working on the most important problem that I can help with, then I'm not going to feel good about how I'm spending my time.”

"Move fast and break things. Unless you are breaking stuff, you are not moving fast enough."

“People think innovation is just having a good idea but a lot of it is just moving quickly and trying a lot of things.”

"I think a simple rule of business is, if you do the things that are easier first, then you can actually make a lot of progress."

"The question isn't, 'What do we want to know about people?', It's, 'What do people want to tell about themselves?'"

“So many businesses get worried about looking like they might make a mistake, they become afraid to take any risk. Companies are set up so that people judge each other on failure.”

“I would rather be in the cycle where people are underestimating us. It gives us latitude to go out and make big bets that excite and amaze people.”

"My goal was never to just create a company. A lot of people misinterpret that, as if I don't care about revenue or profit or any of those things. But what not being 'just' a company means to me is building something that actually makes a really big change in the world."

"What you see and hear depends a great deal on where you are standing. It also depends on what sort of person you are."

"Experience: that most brutal of teachers. But you learn, my God do you learn."

"We meet no ordinary people in our lives."

"We all want progress, but if you're on the wrong road, progress means doing an about-turn and walking back to the right road; in that case, the man who turns back soonest is the most progressive."

"Integrity is doing the right thing, even when no one is watching."

"Failures, repeated failures, are finger posts on the road to achievement. One fails forward toward success."

The quotes used for this article were taken from C.S. Lewis's page on BrainyQuotes and from his page on Goodreads.

What is your favorite C.S. Lewis quote? We want to hear from you! Leave a comment or join the discussion on Twitter.