The Mega Millions jackpot is growing, but that was kind of the plan 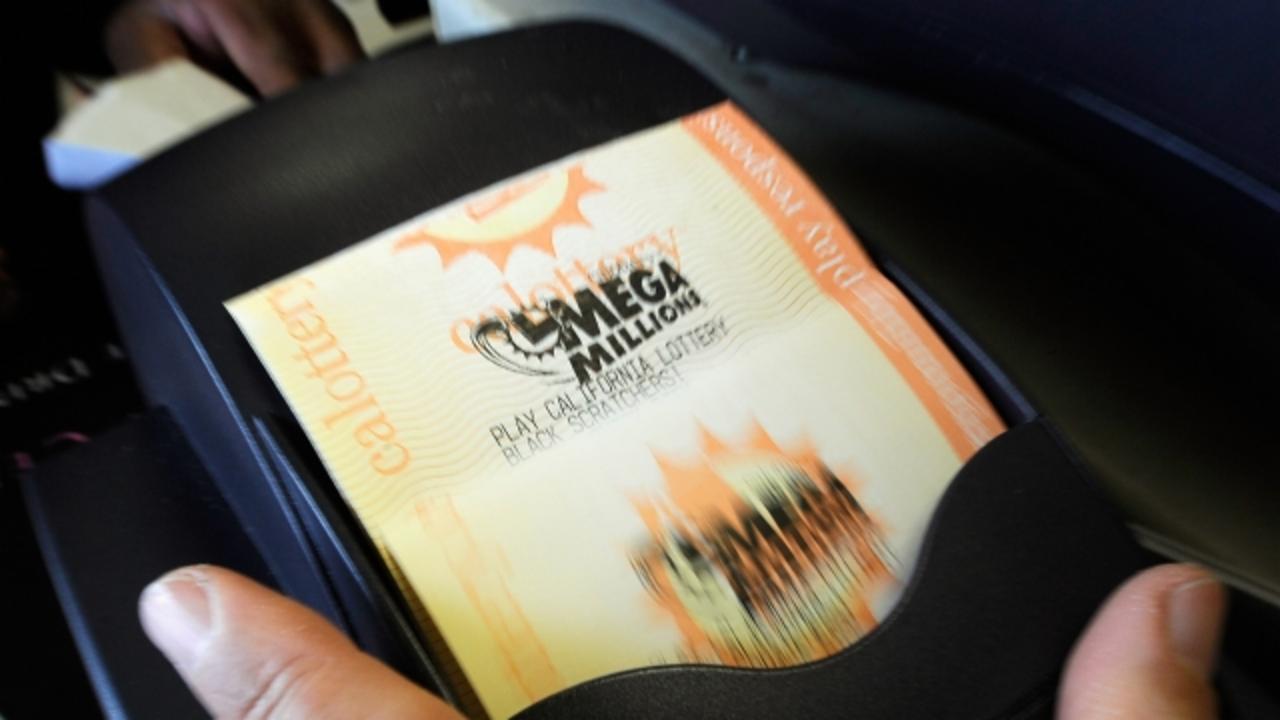 The Mega Millions lottery jackpot has been climbing higher and higher. As of Tuesday, it was at $454 million making it one of the largest jackpots in U.S. history.

Of course, that might pale in comparison to the $1.6 billion Powerball jackpot from January. But whether we're talking about hundreds of millions or over a billion dollars, jackpots in multistate lottery games seem to be getting bigger.

In recent years, both Powerball and Mega Millions were redesigned to turn out larger jackpots that you're less likely to win. Those changes, which include increasing the number of white balls used for each drawing, also make players more likely to win smaller prizes when they participate.

SEE MORE: "What To Do With Your Piles Of Cash After Winning The Powerball"

After a 2013 change to Mega Millions, a lottery executive said, "We can expect to see larger jackpots and greater excitement." In 2015, after a slump in sales, New York's Gaming Commission said Powerball's changes were "intended to increase the odds of winning any prize, while making it more difficult to win the jackpot prize."

ThinkProgress pointed out larger jackpots can lead to more "free media attention," which might encourage Americans to spend their money on lottery tickets.

The next drawing for the Mega Millions jackpot will be Tuesday night.