Scientists pair up with the military to create insect bomb detectors 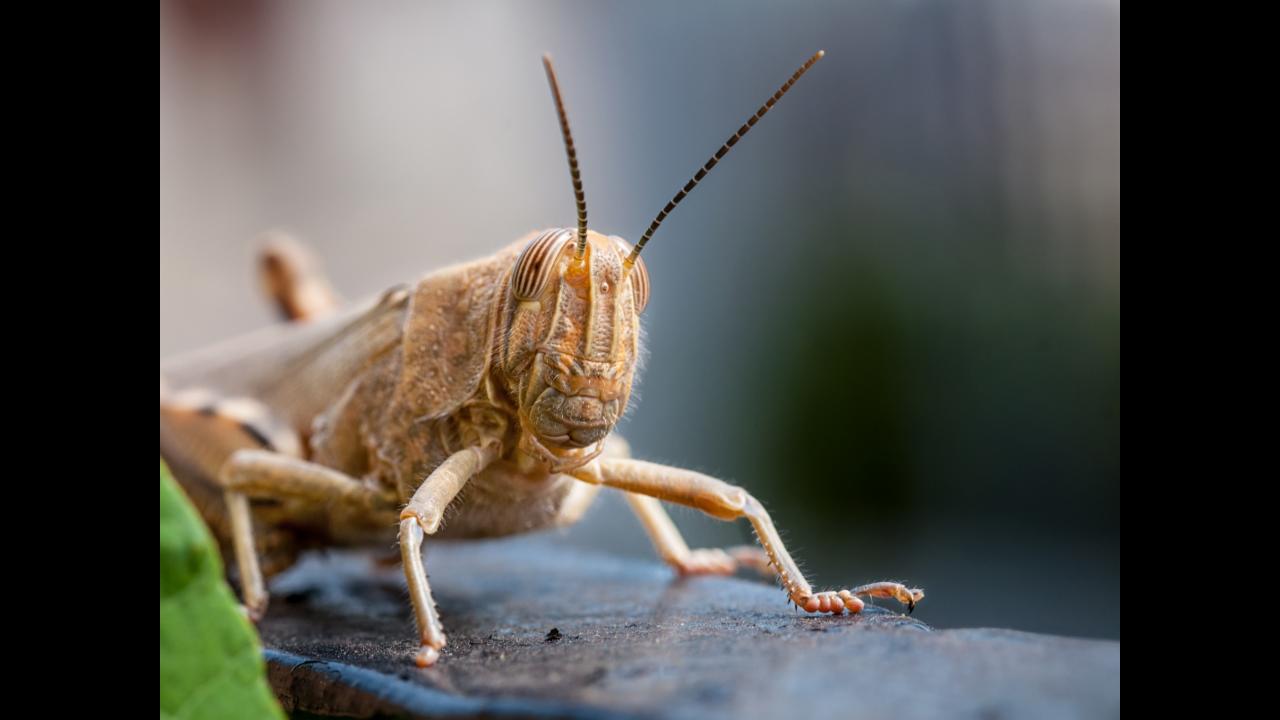 Who needs dogs when you could have crawly insects as part of your bomb squad?

A team of researchers at Washington University in St. Louis are experimenting with cyborg insects as biorobotic sensing machines.

Locusts and other insects have excellent sense of smell, detecting some odors that might seem masked. Scientists hope to capitalize on this by implanting microscopic sensors in the insect's antennae.

If it detects a bomb, an LED light on the insect's back would glow red, alerting the bomb squad.

Researchers are also developing a way to maneuver the insects through heat lasers. By flashing a laser and heating up one wing, the insect will hypothetically move in that direction.

The military is already on board. The Navy has given the team a three-year grant, totaling $750,000.

RELATED: See the first drug on the market designed specifically for 'noise aversion' in dogs: 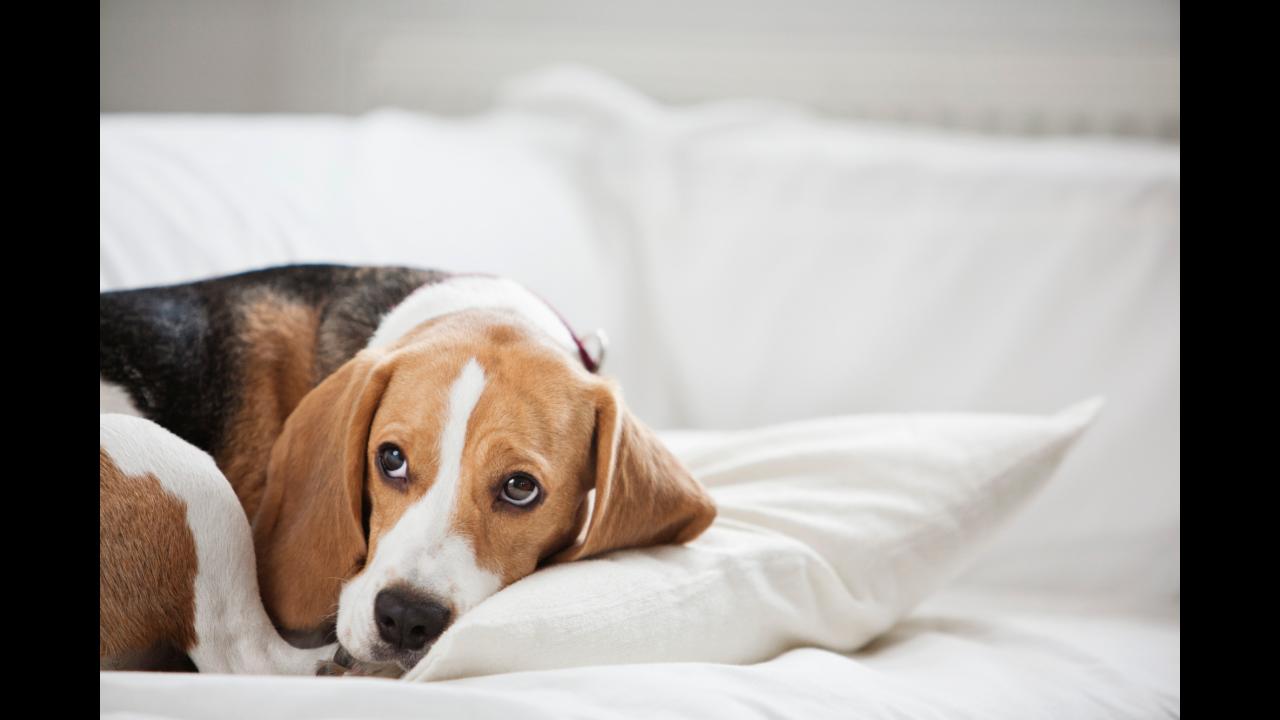