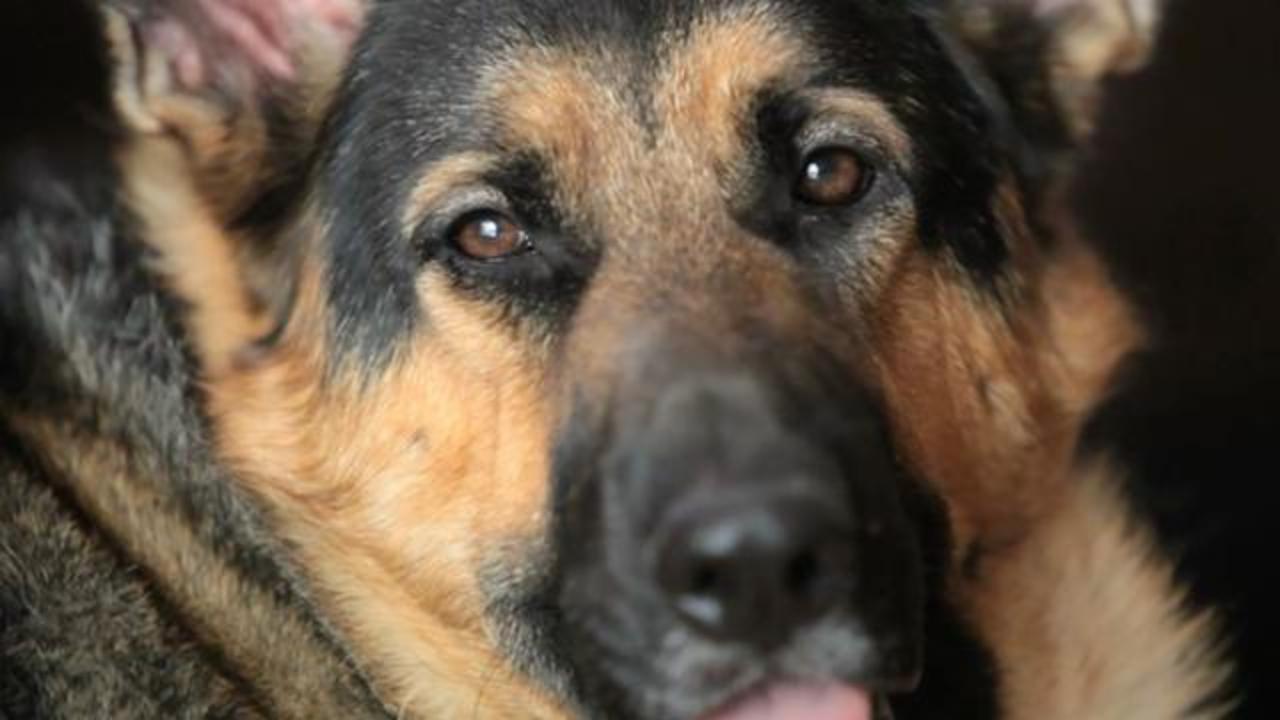 A German shepherd who attacked a man in Southern California has been identified as a former K-9 officer with the Long Beach Police Department, reports KABC.

According to KNBC, on Sunday night, a man saw the dog roaming the streets of Riverside and put out a bowl of water.

After taking a drink, the canine placed two paws on the chest of the unidentified individual and then took a bite out of his upper arm.

The aggression escalated, and the victim's friends and family members tried hitting and kicking the dog. When that didn't work, they reached for steak knives to stop the attack.

The man was taken to a hospital for non-life threatening injuries and the canine was transported to an emergency animal facility, notes the Los Angeles Times.

Workers there decided the dog's wounds were so extensive that euthanizing the animal was the only option.

It is not known how the canine ended up on the street.