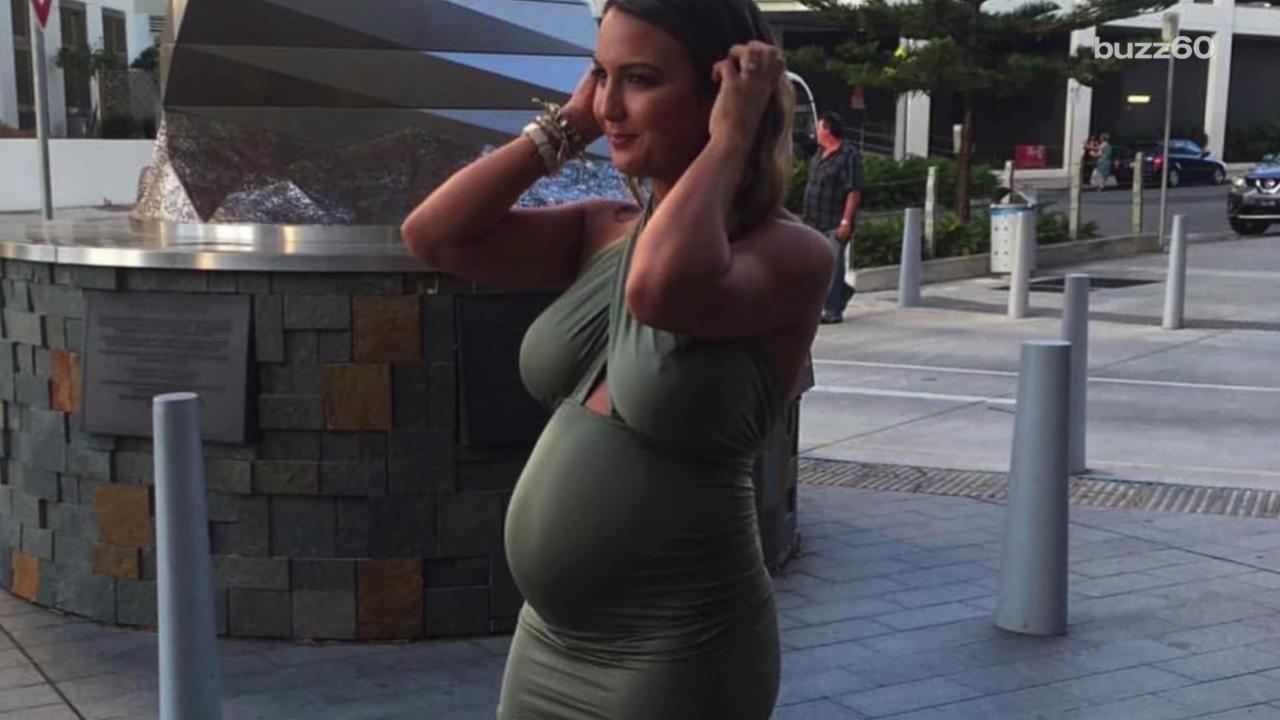 Australian fitness blogger and expectant mother Revie Jane Schulz took to Instagram on Tuesday to share a rather heartbreaking story of how seemingly benign comments can have a serious impact on a woman's self esteem.

"Me at #24Weeks and I looked like a lot of people's full term," Schulz began. "I know a lot of you babes on here are mama's to be so here is a throwback for you. I posted this after so many comments were thrown my way for having a massive bump."

Though the head CrossFit coach looks absolutely radiant in the photo and is undoubtedly in spectacular shape (even despite the fact that she's carrying another human being inside of her), a comment from an employee at a shop she visited completely shook her confidence.

"She repeated this to the lady in the next changing room to me. I cried while I tried the dress on. I got it everywhere I went and it did make me want to hide away." Revie Jane Schulz, Mom and fitness blogger

"It's tough," she explained. "You're carrying a human, your body is dramatically changing, more than you ever expected and then to rub salt in it, strangers feel the need to comment every time you're out in public."

Since it was posted, her photo has accrued nearly 7,000 likes and comments from supportive people around the globe.

"I don't know you, but you look absolutely stunning!" one user commented. "You were growing a beautiful human in your belly and that must be a wonderful feeling."

Some even shared their own tough experiences.

"I've had a very similar experience & it makes you feel ashamed of your size when you shouldn't be," said one user. "Really appreciate this positive spin & knowing it's not just me. I wish people could think about how their comments can make others feel, even when not said with malicious intent. Pregnant women have enough body change issues to deal with & don't deserve thoughtless insults."

Schulz ended her post with a final piece of advice that will hopefully stick with everyone who reads it.

Words to live by.