Pistorius jailed for six years for murder of girlfriend 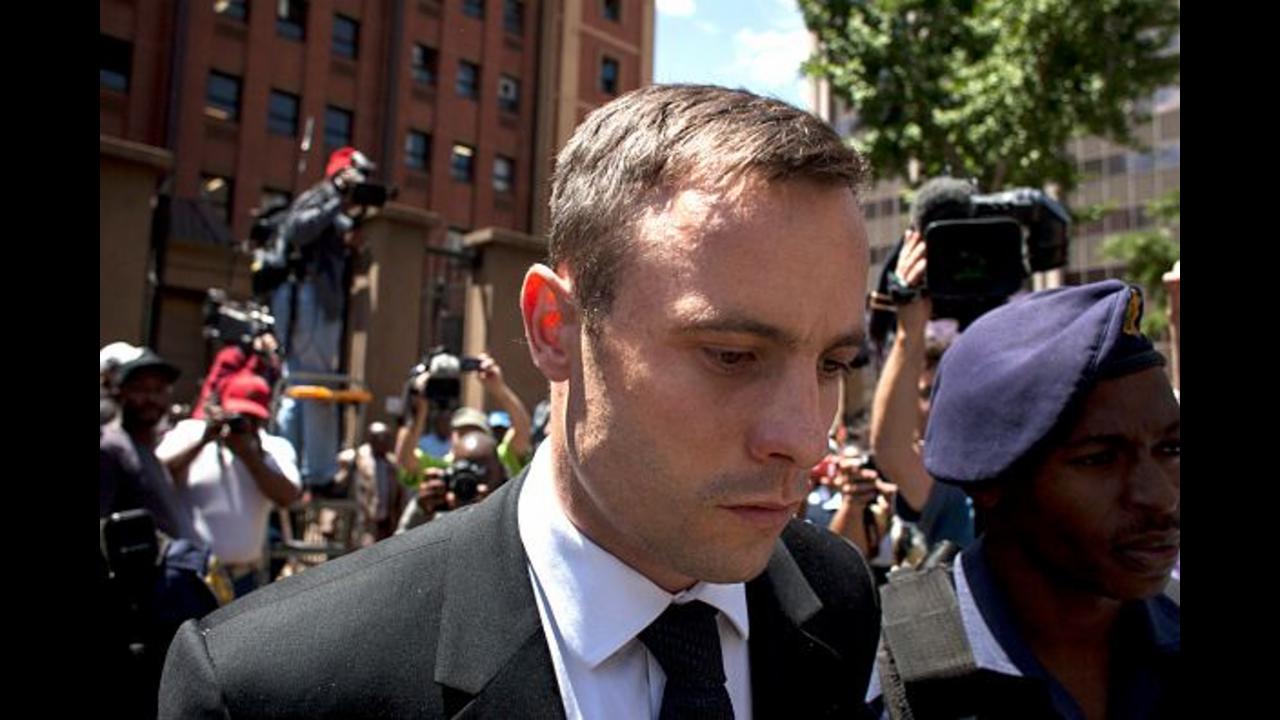 South African Paralympic gold medalist Oscar Pistorius was taken to jail immediately on Wednesday after being sentenced to serve six years for the 2013 murder of his girlfriend, Reeva Steenkamp.

The state had called for him to receive no less than the prescribed minimum 15-year sentence for murder.

"Public opinion may be loud and persistent, but it can play no role in the decision of this court," High Court judge Thokozile Masipa said in her ruling.