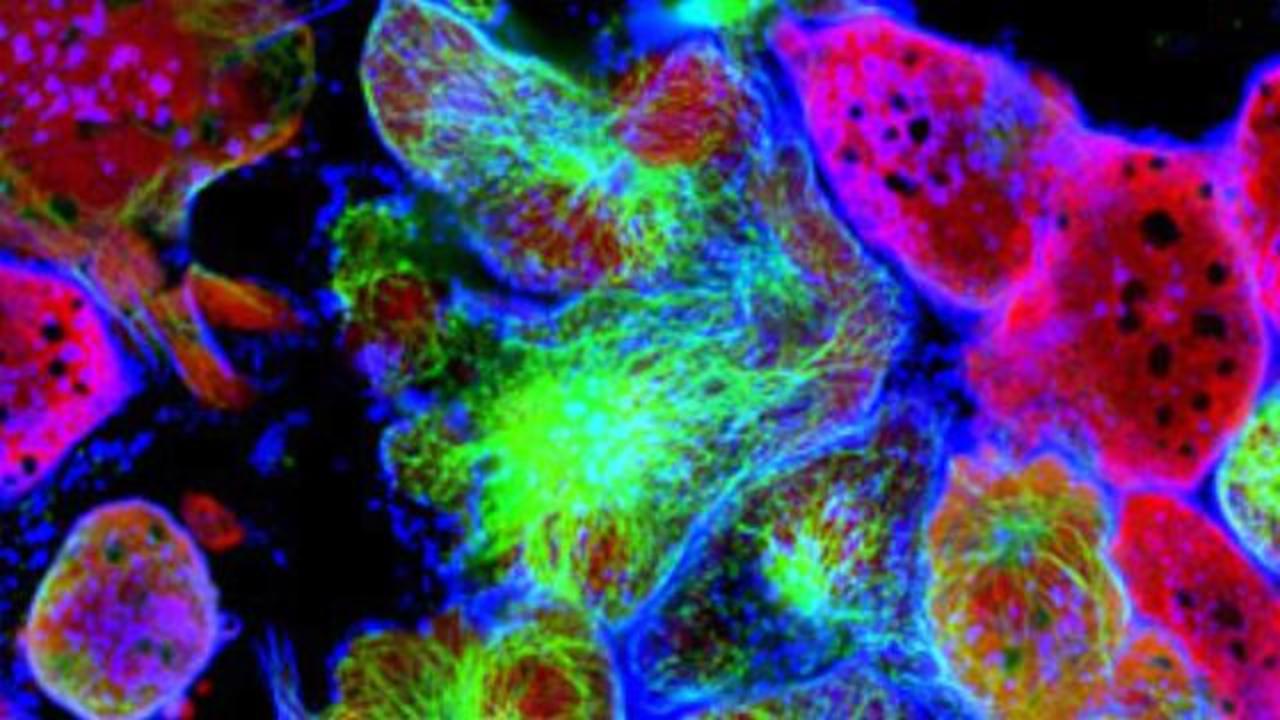 Matthew Gdovin, an associate professor with the University of Texas at San Antonio, has created a new method to kill cancer cells that are traditionally difficult to eradicate.

The system works by injecting nitrobenzaldehyde, a chemical compound, directly into the tumor and then exposing the area to directed light waves.

That combination results in cells becoming highly acidic, which causes them to self-destruct.

According to a press release issued by the university, "Chemotherapy treatments target all cells in the body, and certain chemotherapeutics try to keep cancer cells acidic as a way to kill the cancer. This is what causes many cancer patients to lose their hair and become sickly. Gdovin's method, however, is more precise and can target just the tumor."

Thus far, the treatment has proven highly effective in mice, both in stopping the growth of tumors and boosting chances of survival.

Gdovin is now testing it on drug resistant cancer cells.

His hope is that the method can be used on those who are unable to receive traditional treatments for reasons including age and tumor location.

More from AOL.com:
Here are the youngest and oldest counties in the US
Letting your dog lick your face can make you go blind
Beloved kindergarten teacher arrested for cocaine possession