NBA Rumors: Here's who Dwyane Wade is meeting with today 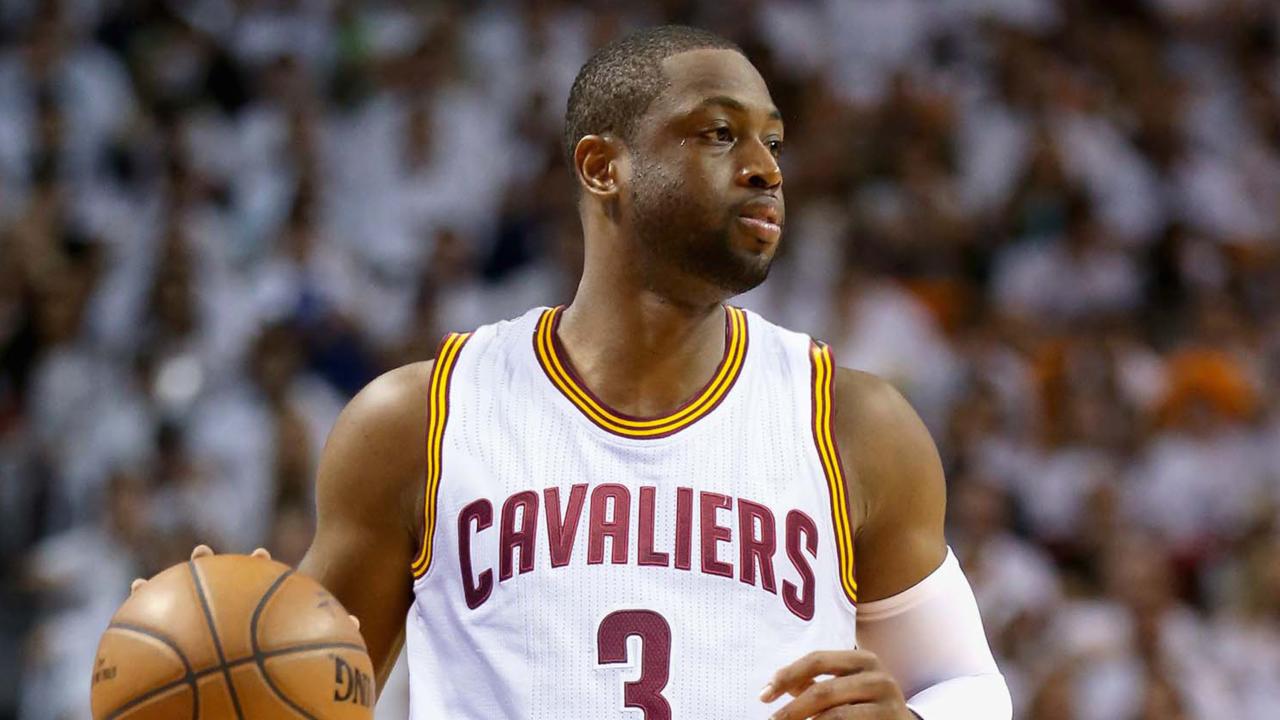 Dwyane Wade has free agency meetings set up today in New York today according toAdrian Wojnarowski. The lists of teams not only includes the Denver Nuggets, who have offered him a 2 year deal worth more than $50 million, but also includes the Milwaukee Bucks, the Chicago Bulls and possibly the Miami Heat.

The possibility of a third year on a contract has seemingly enticed Wade. Though the only team so far reportedly to offer him one was the Chicago Bulls, which happens to be partially guaranteed for the third year.

This all comes a day a day after Dwyane Wade was supposed to cancel his free agency meetings this week. It was looking like Wade was going to oblige to Miami's 2 year $40 million contract, but then reports came out that Wade wanted $50 million.

With a chance to try and swoop away Wade, the Denver Nuggets then offered Wade a contract north of $50 million. There are no reports as of yet of the Miami Heat increasing their offer to $50 million to match the Nuggets.

Many believe that Dwyane Wade is simply driving up the price so that Miami will have to increase the offer. Wade believes he deserves it after taking paycuts to form the big three in 2010 and taking another in 2014 in order to re-sign Chris Bosh.

If Wade ultimately decides not to re-sign with the Miami Heat, it will be very weird seeing Wade in another jersey besides Miami. After all, Wade just wants to be loved.

More from AOL.com:
The Boston Celtics brought Tom Brady to their meeting to recruit Kevin Durant
The Warriors recruited Kevin Durant with a pitch that should terrify the rest of the NBA
Thunder GM gave a heartfelt response about how Thunder fans should react to Kevin Durant leaving the team