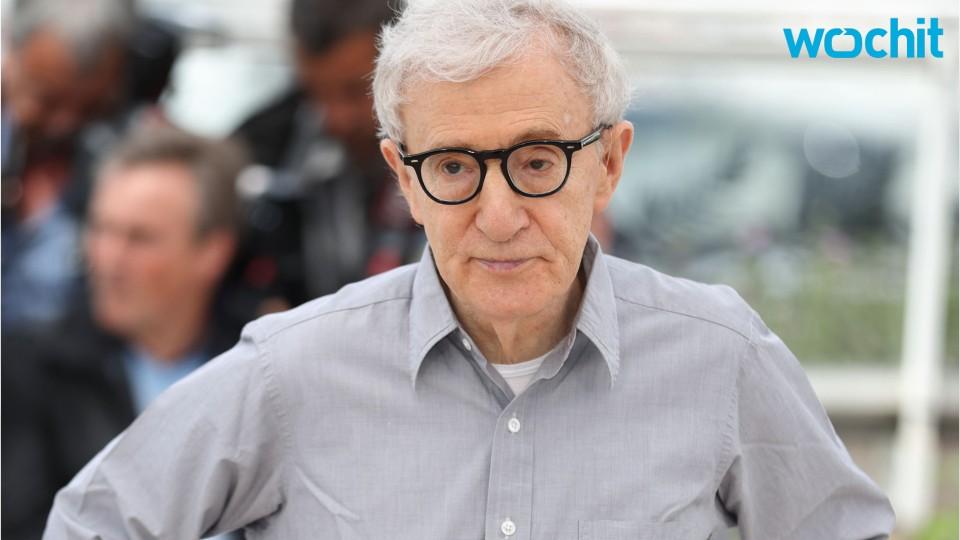 Jim Belushi will join Kate Winslet in the ensemble cast of Woody Allen's next film.

The untitled film, written and directed by Allen, is a drama set in New York City in the late 1950s. Allen is producing with Letty Aronson and Edward Walson. The pic marks Allen's 48th feature.

See photos of Woody Allen through the years:

Woody Allen
CHICAGO, IL - JULY 18: Woody Allen attends the Chicago premiere of 'Irrational Man' at Bellweather Meeting House & Eatery on July 18, 2015 in Chicago, Illinois. (Photo by Gabriel Grams/Getty Images)
CANNES, FRANCE - MAY 15: US director Woody Allen (L) and his wife Soon Yi (R) arrive for the screening of the film 'Irrational Man' at the 68th international film festival in Cannes, France. May 15, 2015. (Photo by Mustafa Yalcin/Anadolu Agency/Getty Images)
Up Next

Belushi is repped by ICM Partners. The news was first reported by Deadline Hollywood. 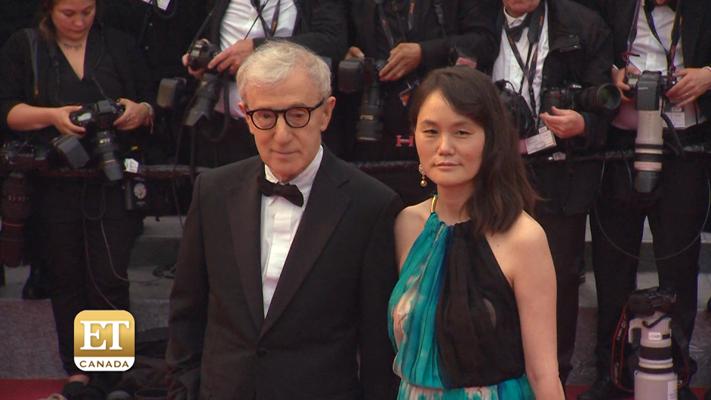