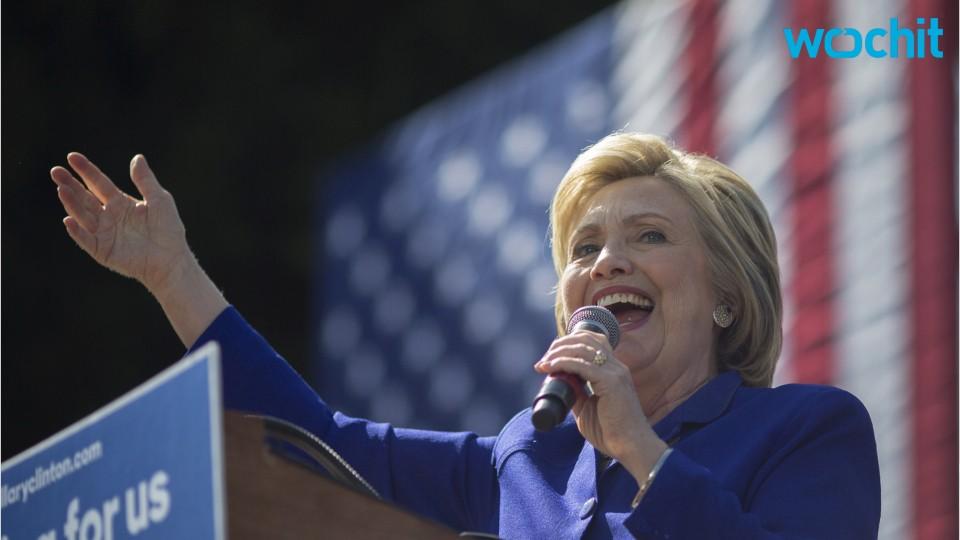 Hillary Clinton has a new plan for making college affordable again, one that bears a striking resemblance to that of her primary opponent. On Wednesday, the presumptive Democratic nominee unveiled a proposal to guarantee free tuition at public universities for students in families earning up to $85,000 a year, with that threshold rising to $125,000 by 2021.

SEE ALSO: Clinton distances herself from Obama on education

The plan is scant on details (no funding mechanism is mentioned). But in its broad outlines, the measure is identical to the oneBernie Sanders campaigned on, only with an income limit stitched in. Clinton had previously advocated for providing students with a "debt-free" path to a college degree, but insisted that they contribute to the cost of their education, through work-study arrangements and partial tuition, so as to ensure that everybody had "skin in the game." This wasn't the best message for a boomer who attended a fancy private college to offer debt-strapped, middle-class millennials. And Clinton's new plan represents an abandonment of that argument.

Clinton paired the proposal with a plan for a three-month moratorium on federal student-loan repayment, which would allow debtors to refinance or restructure high-interest debts. Unlike free tuition, Clinton believes the moratorium could be established through executive order, if necessary.

The package suggests that Clinton sees no contradiction between courting centrist Republicans and campaigning on an unapologetically progressive platform. Which is one more reason for the left's electoral Eeyores to perk up, just a bit.