Gayle King recalls finding her husband in bed with another woman 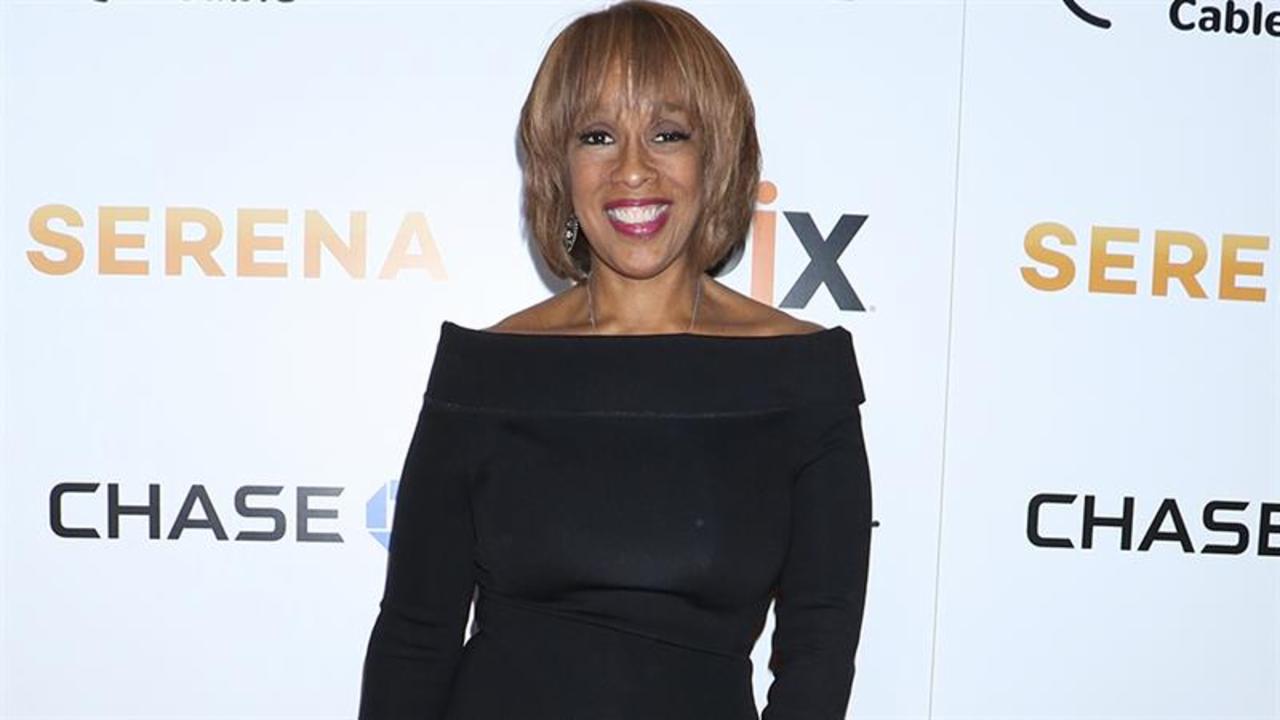 Gayle King got real in a recent interview in Vanity Fair, recalling the exact moment that she discovered her husband was cheating on her with another woman.

The "CBS This Morning" co-host answered the Proust Questionnaire for the newest issue of the magazine, and when asked "which living person do you most despise?" King had a frank answer.

King divorced her husband, William Bumpus, back in 1993 after 11 years of marriage.

See photos of Gayle King through the years:

The bombshell answer immediately made headlines for the TV personality, who went on describe her current state of mind as "genuinely happy."

She also noted that she hasn't met the love of her life yet and the qualities she most likes in a man are "a tie between height and depth." A good sense of humor is also a must for her.

More from AOL.com:
Kendall Jenner has been 'casually hanging out' with this professional athlete recently -- here's who!
90-year-old's striptease on 'America's Got Talent' is highlight of the evening, century
Kourtney Kardashian is vacation goals in a cherry red crop top outfit: See the sexy look!