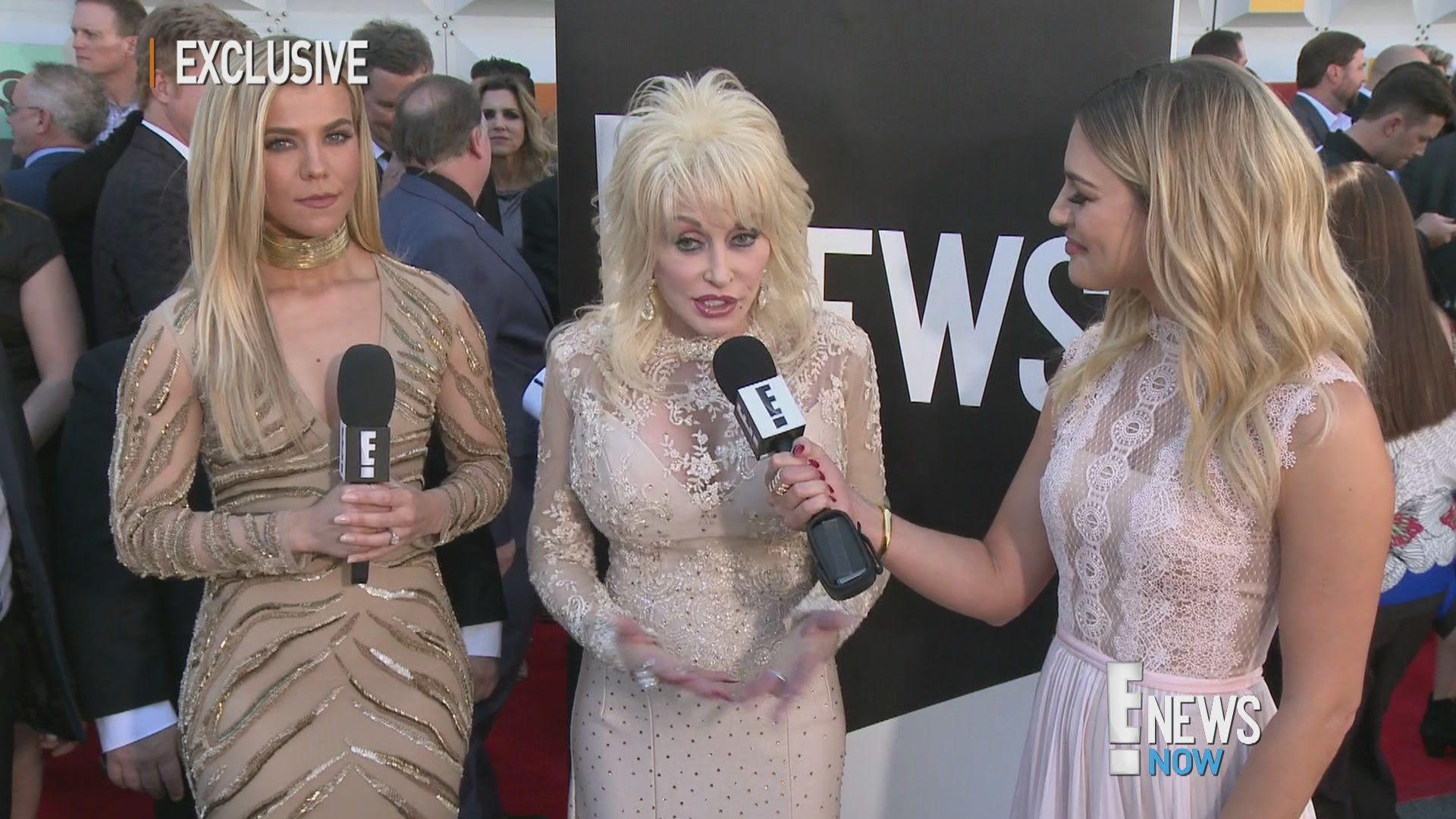 Dolly Parton has not decided who she's voting for in the upcoming presidential election, despite reports that she endorsed Hillary Clinton.

Parton said recent comments were "taken out of context" and she was simply "supporting a woman in the White House" when a reporter mistakenly thought she was offering an official endorsement.

"I have not endorsed Hillary Clinton nor Donald Trump. I try not to get political but if I am, I might as well just run myself 'cause I've got the hair for it, it's huge, and they could always use more boobs in the race," Parton wrote in an email to fans clarifying her stance.

Also Read:No E-Mail Charges for Hillary Clinton - What Else Ya Got, Trump?

"But seriously," she added. "I have not decided who I'm voting for, but no matter what we're gonna be suffering from PMS, Presidential Mood Swings."

See photos of Dolly Parton through the years:

Parton is gearing up for the second leg of her "Pure & Simple" tour that kicks off July 19 in Cedar Rapids, Iowa.

Clinton had a good day on Tuesday despite Parton's non-endorsement. The FBI decided not to recommend charges against her in the infamous email scandal and President Obama hit the campaign trail on her behalf.

Parton has had 25 songs reach No. 1 on the Billboard Country charts during her illustrious career.