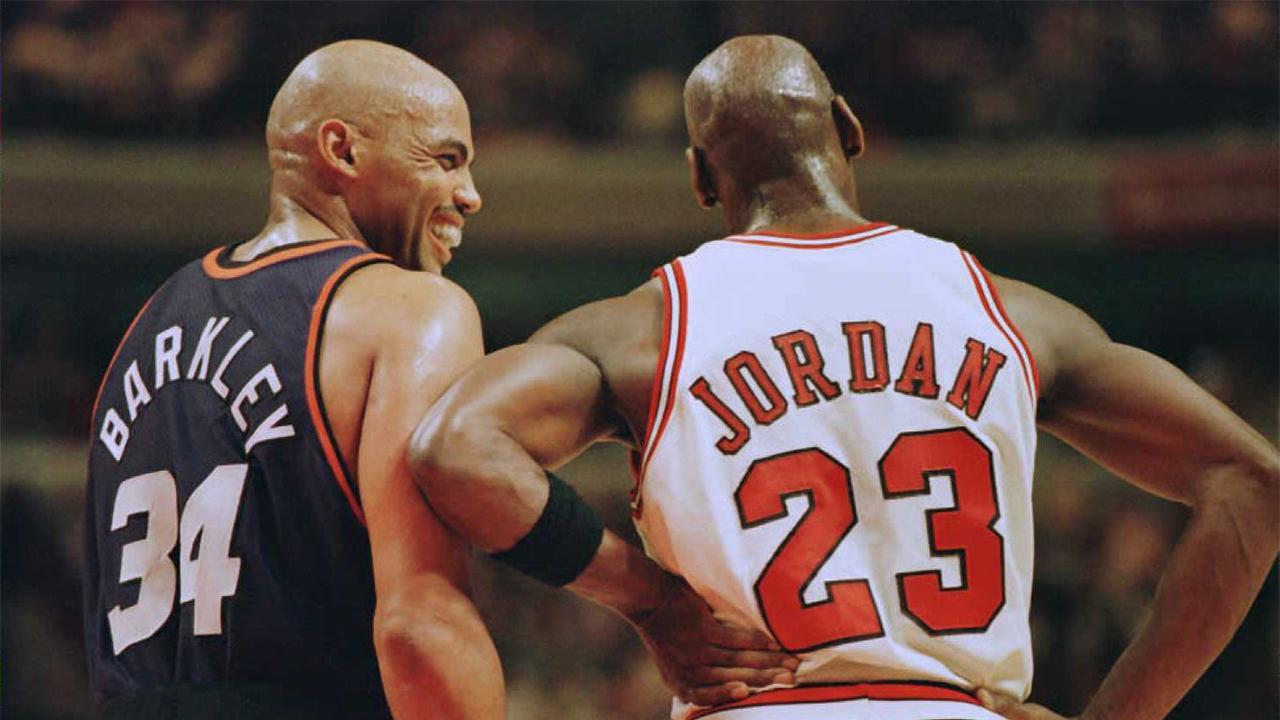 Soon after Kevin Durant revealed his decision to leave Oklahoma City in favor of Golden State through five paragraphs on The Players Tribune, Twitter, the Internet, and everyone in the sports world entered a state a shock and disbelief, resulting in volatile reactions.

Professional hot taker, Stephen A. Smith even went as far as calling Durant a coward for his decision to play basketball in another city.

So it was only a matter of time before Charles Barkley, a man who never misses an opportunity to tell the unfiltered truth, weighed in on the most shocking news of this NBA free agency period.

READ MORE: The Warriors recruited Kevin Durant with a pitch that should terrify the rest of the NBA

Sir Charles appeared on ESPN's Mike and Mike on Wednesday morning and told the hosts of the popular radio program his piping hot take.

"Kevin Durant is trying to cheat his way into a championship."

Barkley, a man who has earned the respect of nearly everyone in professional basketball (not including Charles Oakley), may have lost a degree of credibility with this recent headline producing quote as it is soaked in hypocrisy.

After playing his first eight seasons in Philadelphia, "The Round Mound of Rebound" demanded a trade after the 76ers failed to make the postseason in 1992. Finding himself in Phoenix, Chuck won an MVP award, but could never overcome the force that was Micheal Jordan's Chicago Bulls.

After four seasons as a Sun, Barkley forced his way on to a Houston Rockets team that just won back-to-back championships in '94 and '95, but again failed to win an elusive title.

Based on his actions, Barkley obviously has no right to criticize KD, however, as he has told us many times before, Barkley is not a role model.

More from AOL.com:
Photos from ESPN's 'Body Issue' revealed
Thunder GM gave a heartfelt response about how Thunder fans should react to Kevin Durant leaving the team
The Boston Celtics brought Tom Brady to their meeting to recruit Kevin Durant