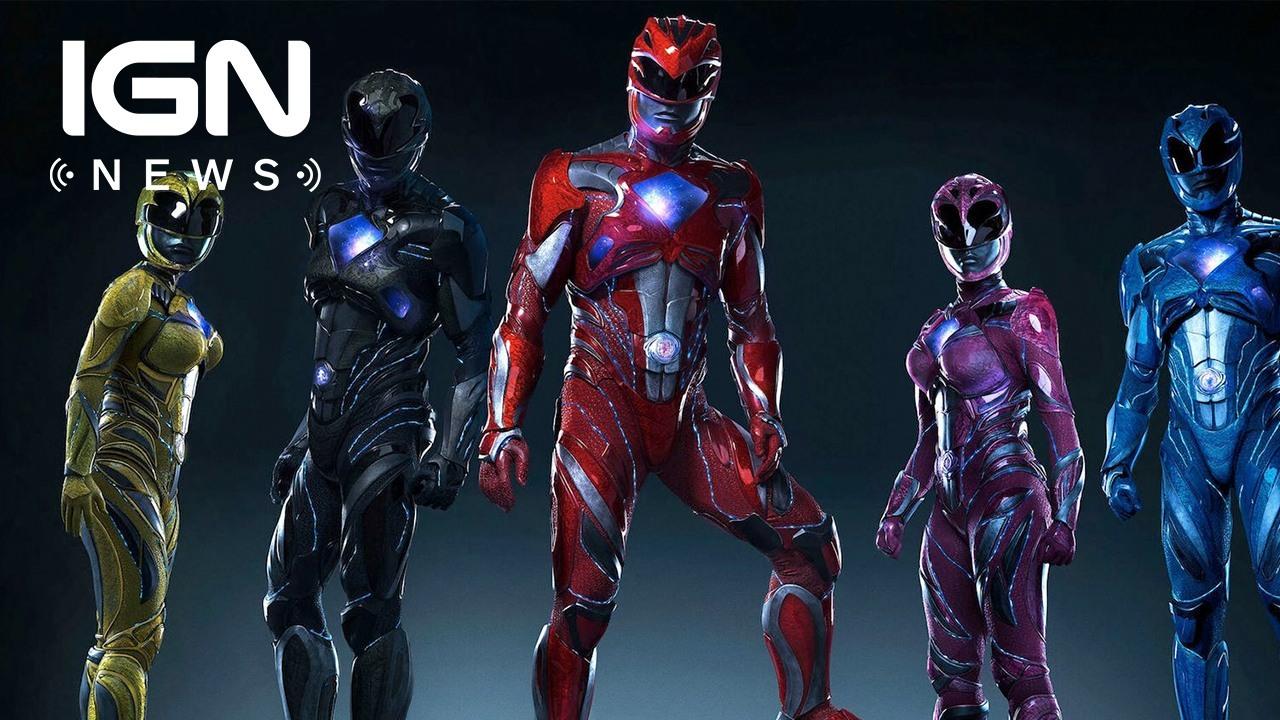 Bryan Cranston wants "Power Rangers" fans to get ready for a whole new experience when the upcoming film reboot debuts, because it's "unrecognizable for the most part" from the the TV series that inspired it.

Cranston also answered in the affirmative when asked if the Batman movies he was referring to were those created by Christopher Nolan, like "The Dark Knight."

"I don't know if the tone is as dark as that, because you're dealing with teenagers," he said. "So the appropriateness of that, and real teenage life, and going through high school and the cliques and the popularity or lack thereof, and the bullies and all the different sections and sub-sections of high school life, and the insecurities of these kids and things like that — hopes and dreams — and you embrace all of that into a retelling of the 'Power Rangers.'"

Cranston is set to play Zordon, the Rangers' spiritual leader who grants them their powers, in the film. It will also star Elizabeth Banks as villain Rita Repulsa.

Of course, Cranston's own ties to the series go back much further. He did uncredited voice work on the original show, leading the producers to name the Blue Ranger's character — Billy Cranston — after him.

See more from Bryan Cranston in the gallery below!