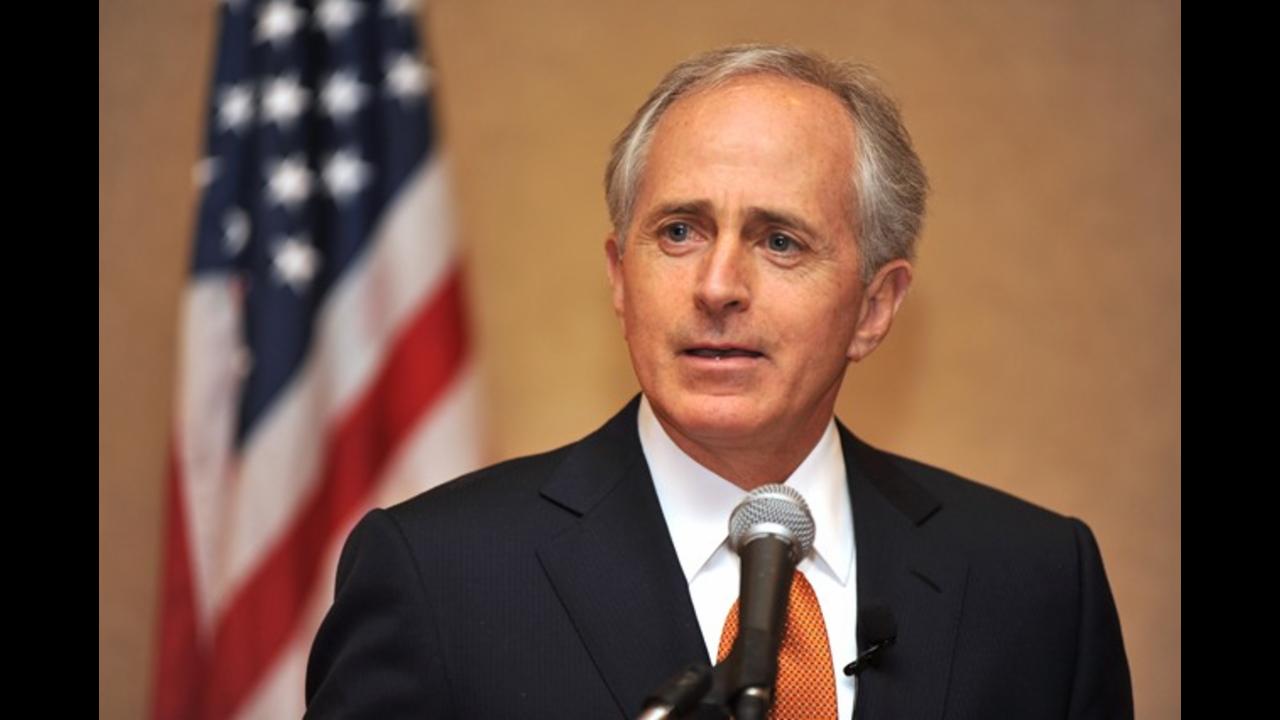 WASHINGTON, July 6 (Reuters) - U.S. Senator Bob Corker of Tennessee has taken himself out of consideration to join Republican Donald Trump's presidential ticket as the vice presidential pick, the Washington Post reported on Wednesday.

"There are people far more suited for being a candidate for vice president and I think I'm far more suited for other types of things," Corker told the Post in a phone interview. The Post reported that Corker said he looks forward to serving as an informal adviser to Trump.

On Tuesday night, the two appeared together at a Trump rally in Raleigh, North Carolina.


Trump introduced Corker, chairman of the Senate Foreign Relations Committee, as "a great friend of mine, somebody respected by everybody." Then it was Corker's turn.

See who is still in the running to be Trump's VP: