Why you should avoid hospitals in July 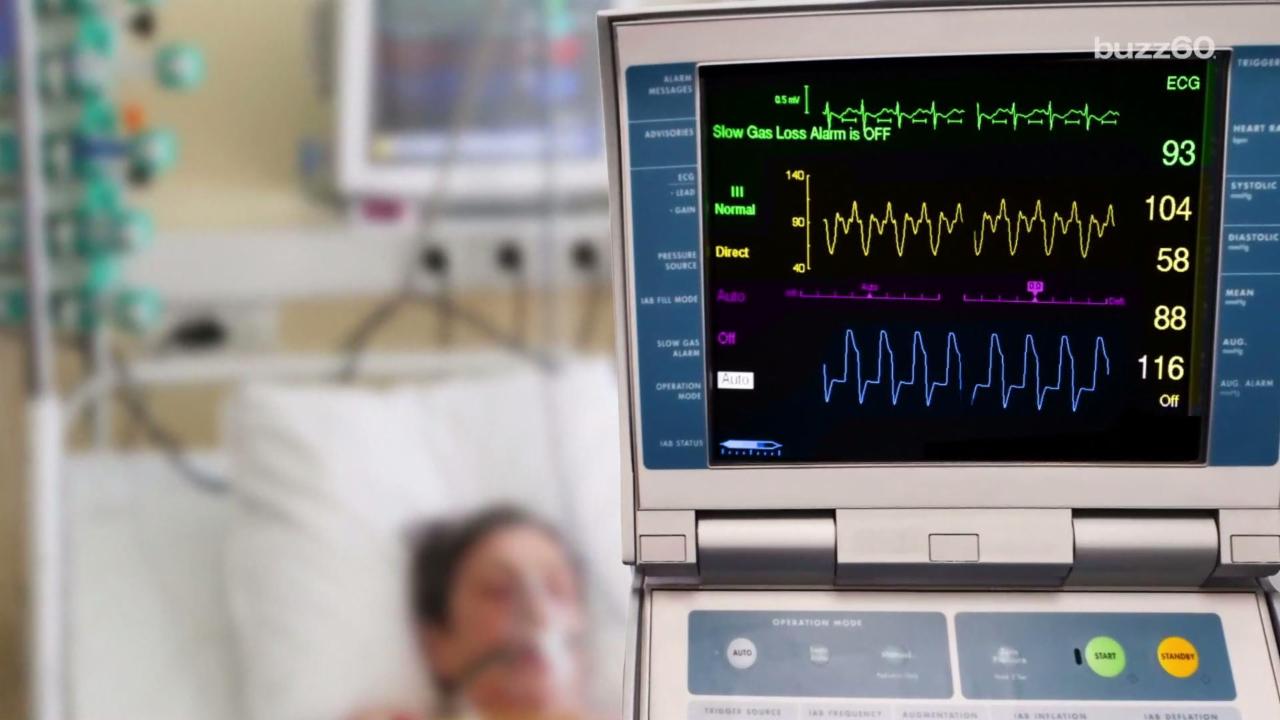 July is an exciting time for medical residents. Fresh out of med school, these residents realize they are no longer students, and finally get to learn how to be doctors.

Of course, they've done all the learning they can do out of their books. Now, it's time for them to learn how to be real doctors by taking care of real patients.

So, in other words, July is the time when everyone at the hospital is the most inexperienced, and is worrisome to many because they believe this inexperience leads to mistakes.

It's called "The July Effect," a well-known phenomenon in the medical world. The United Kingdom is a bit more upfront, as they label July "killing season."

Many studies have been conducted to clarify whether The July Effect is real.

Some studies found the spike in deaths by medication error has occurred every July in teaching hospitals, while others suggest The July Effect is a myth and the month is no more dangerous than other months.

None of the research has provided definitive evidence one way or the other.

So, basically nobody really knows. Just make to double up on your vitamins intake in July to hopefully avoid getting sick.