Starbucks prices to increase, and no one's happy about it 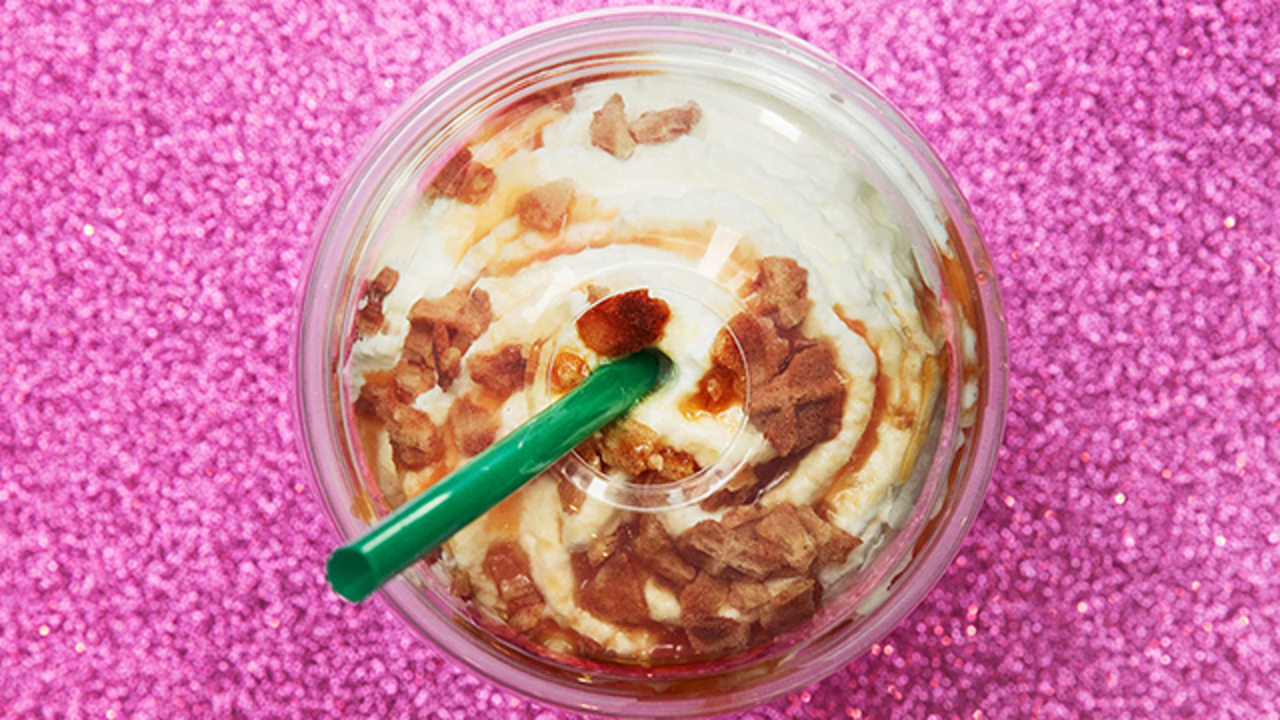 Apparently, it's happening again. Brace yourselves. The prices of prized Starbucks coffee is going up, and of course, no one is happy about it.

And it's not even something we can (mentally or financially) prep for. In a recent press statement, Starbucks announced that there was a computer glitch that overcharged its customers.

Even worse than the 30 cent mistake is that the increase will be permanent, they revealed. It's an eminent change -- the company simply enacted the price change prematurely.

But it's going to happen in one week. July 12 is doomsday.

There's word yet on which drinks will be the chosen ones, but we can already predict the backlash on Twitter.

Scroll through below for more photos of Starbucks:

More in lifestyle:
The 20 best chain restaurants in America
Italian researchers say pasta is not fattening
Nearly 700 people are on a waiting list for rosé flavored gummy bears