OnlyOnAOL: Denis Leary on what it's really like to shoot a sex scene 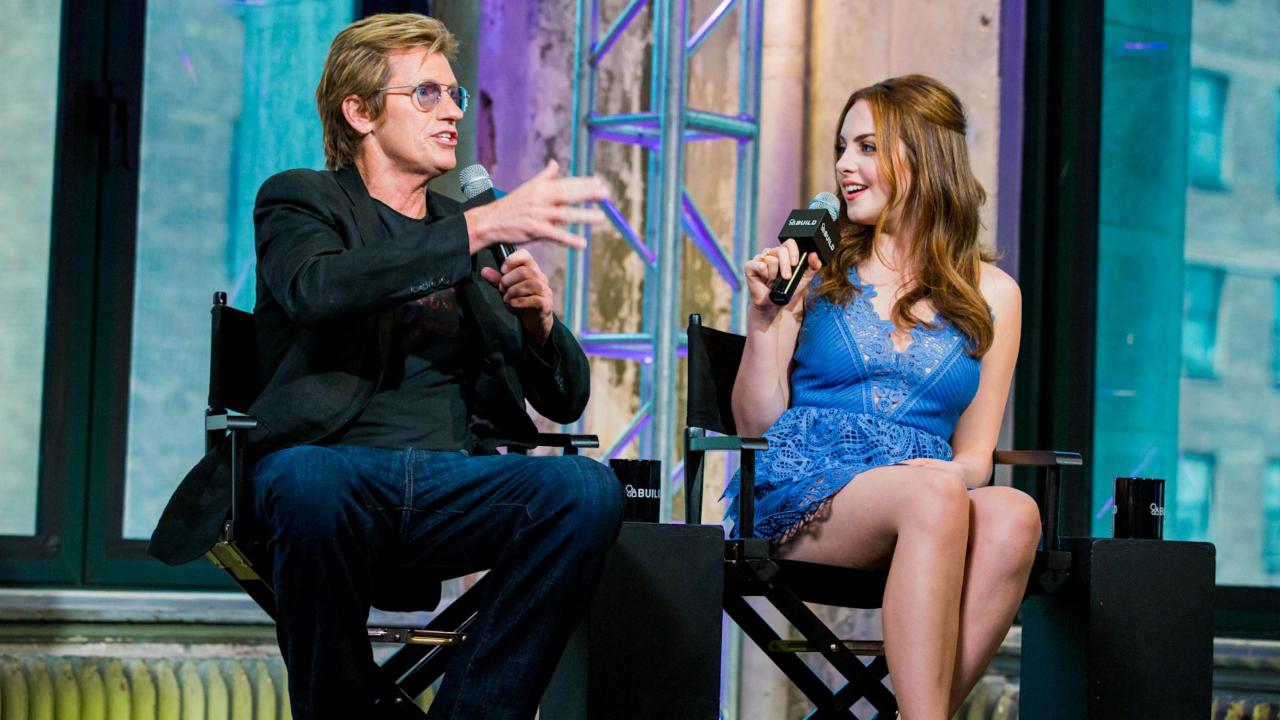 "It's the least-sexy thing you can ever imagine. It's just a day at the office," she says.

Concurs series star Denis Leary, who plays a washed-up has-been musician, and Gillies' dad on the show. "Because there's comedy involved, it's not just the sex you have to think about. It's the gag. You're basically naked in front of a roomful of people. It's good, but we just need to to see a little more (breast) and a little less nipple," he says.

This season, the show deals with mortality, morality and what it means to be famous (or not). Gillies' Gigi is the promising star in the set-up. "But what really matters more to her is having artist integrity and being with her dad and having a family," she says.

Leary's Johnny, meanwhile, tries riding his daughter's coattails. For Leary, who also starred in and co-created "Rescue Me" and has earned a slew of Emmy nominations for his work, fame really is a four-letter word. Unlike his "Sex&Drugs&Rock&Roll" character, who is fixated on headlines, Leary -- the father of two and husband of writer Ann Leary -- has a healthier attitude.

"If I was Johnny right now, I'd be so desperate for you to ask me a question," he says. "I got famous when I was younger. I was fortunate enough to learn, mostly by having kids and having a family to support, what the real values are. I'm not going to fault fame, because it paid for my kids' education and all that stuff. There's aspects of it that suck. For a guy like Johnny, you can't name someone who got famous after the age of 35. In music, it's over for Johnny and I think he knows that." 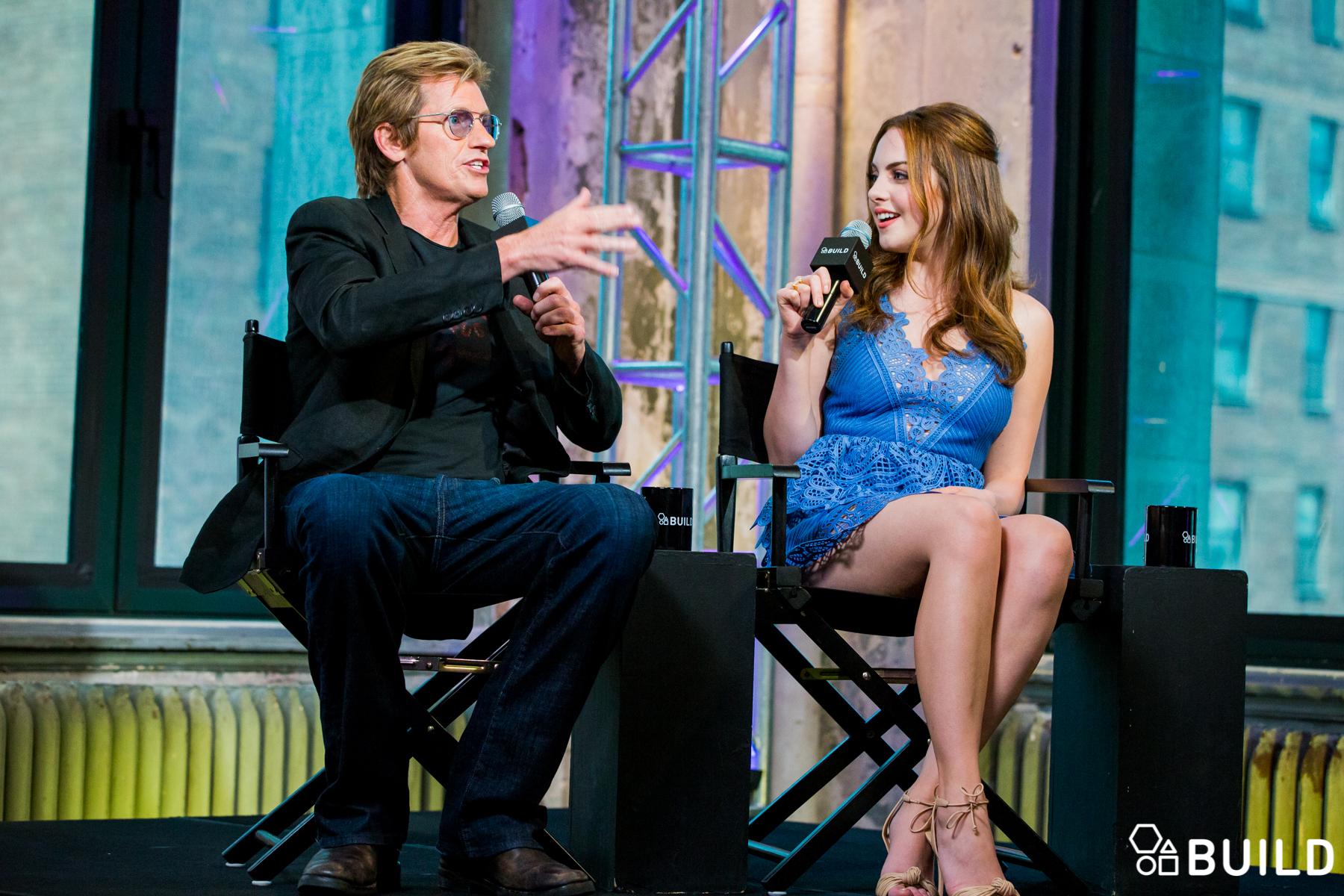 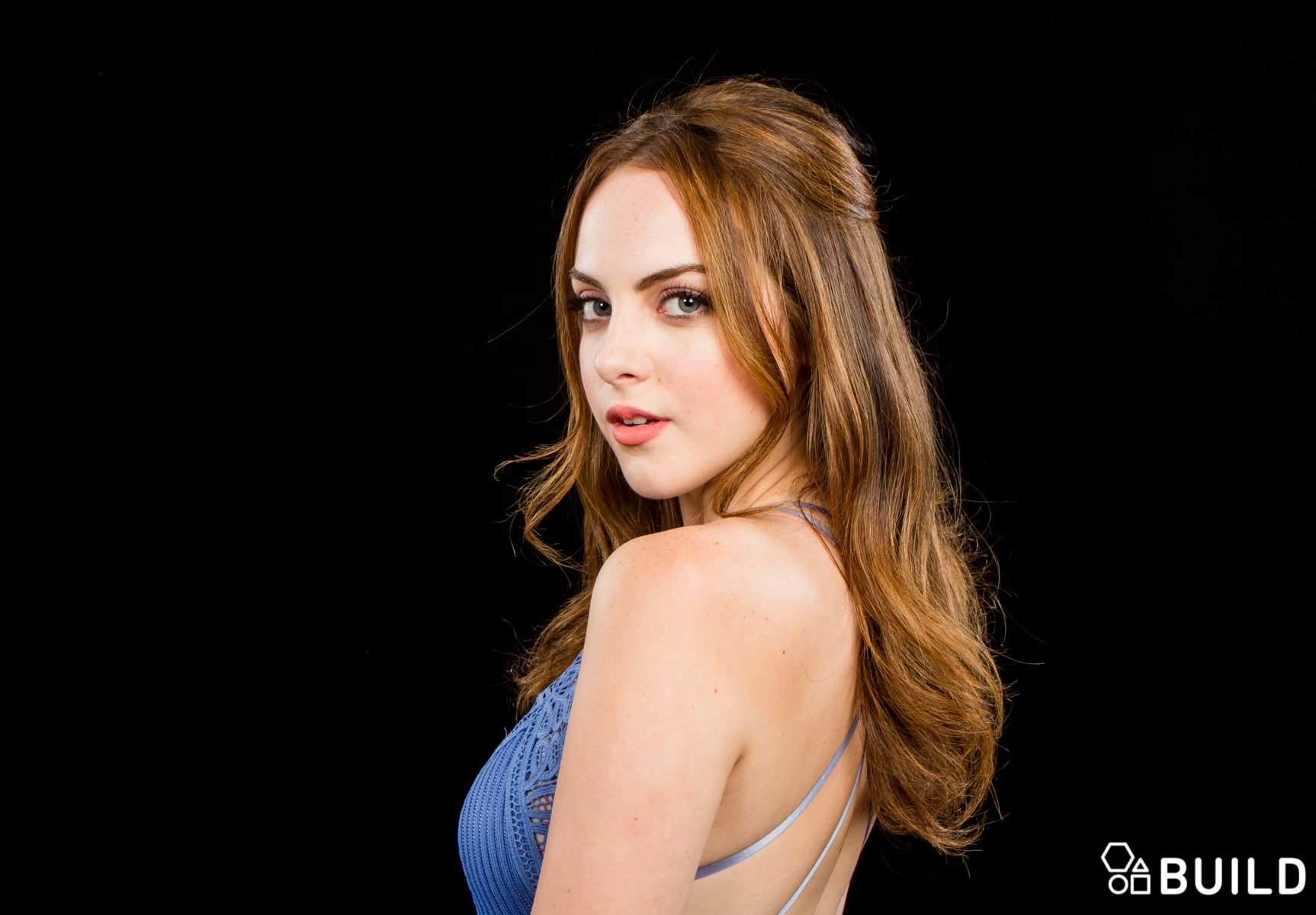 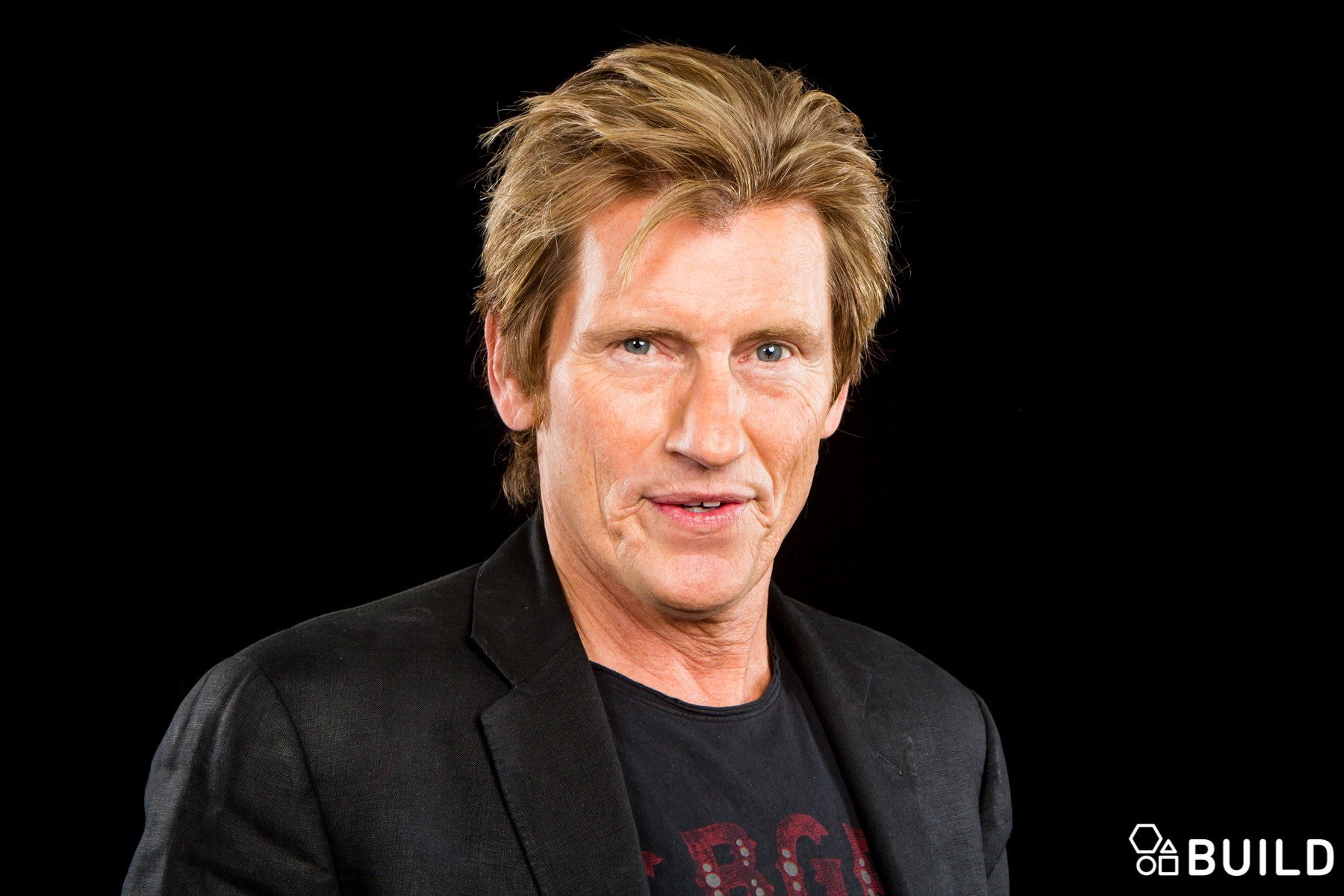 He returns the compliment, saying Gillies has plenty of "smart things to say."

Perhaps more resonant on their show is the recurring theme of what it means to be in the spotlight, and is the pursuit worth the payoff? "I still know a couple of guys like that, who are my age and think they'll be more famous than they are. It's weird to see people -- they know it inside, but there's the denial aspect. To be my age and to be still hellbent on climbing the ladder -- just be happy. You're still making money and working in the business. Sometimes you missed the train," says Leary.

When he's not acting, he's deeply involved in his Leary Firefighters Foundation, which the actor set up in 2000. It's an advocacy group, and Leary is well-informed about every aspect of its operation.

"There's a fantastic new leadership training method. It's a complete change in the mental, physical and tactical approach to fighting fires on a daily basis. It's hard. It's been a huge success. We did a class here with the FDNY. It's something we'll be doing for a number of years. I've been at the physical training but I haven't done it yet. They're trying to get me to do it," he says. "It's bruuuuutal."

Gillies volunteers. "I'll do it. I'll wear the fire boots and the hat and I'll have a big hose. I'm free today. I'll stand next to a big hydrant," she says.