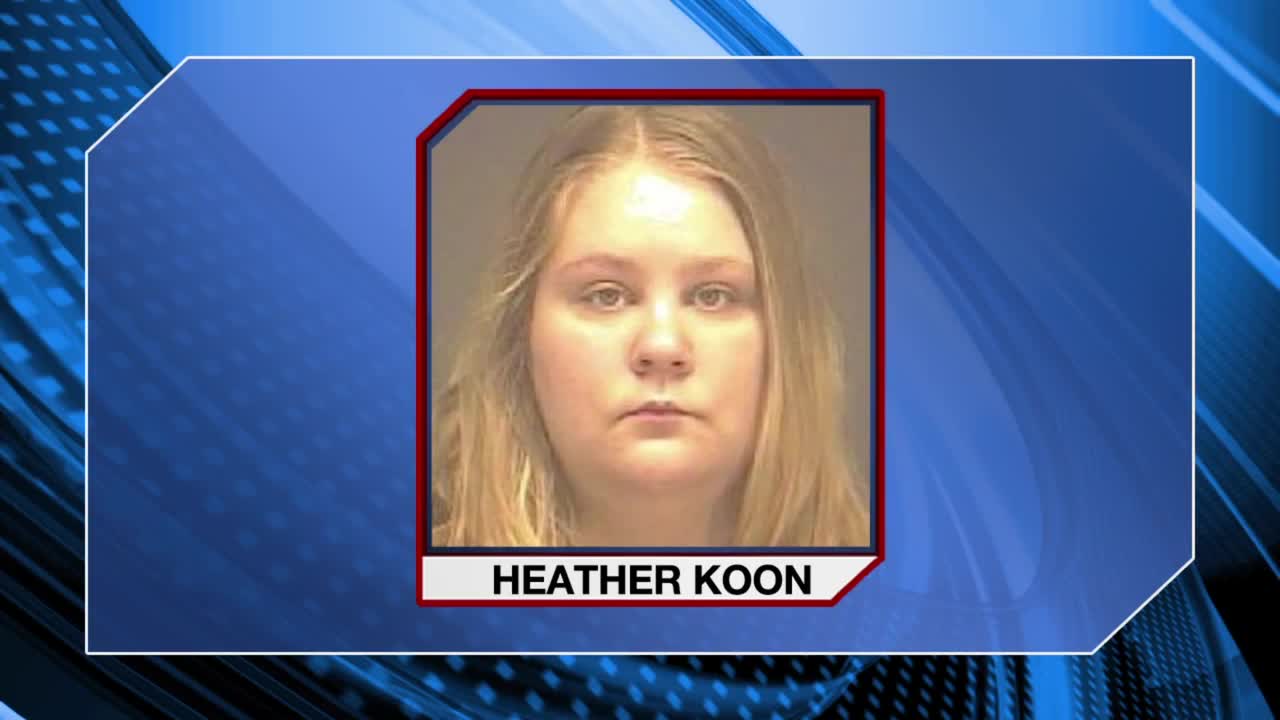 ELYRIA, Ohio (WITI) -– An Ohio woman who raped children at day care and took pictures and video of the abuse pleaded guilty in an Ohio courtroom.

Heather Koon, 27, was accused of raping four children at ABC Kidz Child Care in Elyria, Ohio, in March and April 2013. She took photos of children at the facility and another day care in Amherst, investigators said.

SEE ALSO: This mother was forced to keep paying off her son's student loans after he was murdered

Koon told police she did it at the behest of her fiancé, convicted sex offender James Osborne, 37. He also pleaded guilty during a separate court appearance, according to theChronicle-Telegram.

Koon pleaded guilty last week to four counts of rape, kidnapping and pandering obscenity involving a minor. In addition, she pleaded guilty to illegal use of a minor in nudity-oriented material, tampering with evidence and engaging in a pattern of corrupt activity.

The couple originally faced more charges—40 for Koon and 81 for Osborne—but prosecutors dismissed some of them to simplify the case.

Deputies discovered the abuse after arresting Osborne in September 2013; he'd been living with Koon in Elyria instead of the Oberlin address he'd given to the county. Deputies found Osborne, who'd been banned from the internet because of a previous child pornography case, with a laptop computer and an explicit photo of a teen girl on his phone.

A search of the phone and laptop led to the discovery of videos and images of Koon abusing children from the day care where she worked.

Many of the charges against them carry a sentence of 15 years to life in prison; the sentence could be increased to life without parole if a judge decides Koon and Osborne are sexually violent predators. They would also have to register as sex offenders for the rest of their lives if they ever get out of prison.

Parents of several of the child victims have filed lawsuits against Koon and the day cares.