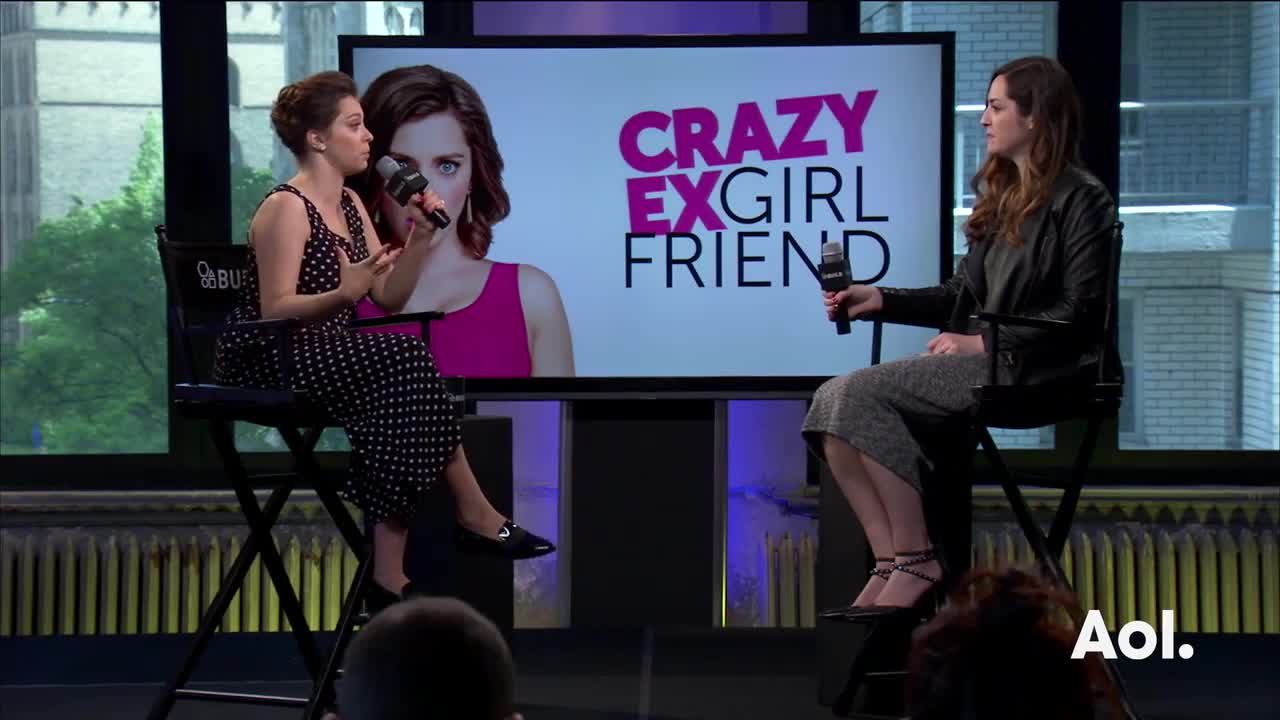 Netflix and the CW have finalized a multi-year licensing agreement to stream the network's scripted series.

The new agreement, which begins with the recently concluded 2015-16 broadcast season, continues the relationship between the network and Netflix, giving the streaming platform exclusive streaming rights to previous seasons of CW series.

Beginning with the upcoming 2016-17 season, full seasons of CW series will be available on Netflix eight days following their broadcast finales. This includes the three new series "Frequency," "No Tomorrow" and "Riverdale," as well as new seasons of "Legends of Tomorrow," "Jane the Virgin," "Crazy Ex-Girlfriend" and "Supergirl."

"Netflix members in the US love the great lineup of series from The CW, and we are thrilled to extend the relationship and bring those shows to our members exclusively now, just eight days after their season finales," said Ted Sarandos, Chief Content Officer at Netflix. "This is a great step forward with a valued network partner to give fans exactly what they want, when and how they want it."

"Since the initial landmark deal in 2011, The CW's programming has enjoyed tremendous success and increased exposure through Netflix, and our new agreement not only continues but enhances this valuable relationship," said Mark Pedowitz, president of the CW.

"The CW has positioned itself for the future by transforming into a true hybrid network, rooted in broadcast while fully embracing the digital and streaming habits of the viewers."

More from The Wrap:
‘The Flash’ casts ‘Harry Potter’ alum Tom Felton as series regular
Former WWE star Cody Rhodes to reunite with Stephen Amell on ‘Arrow’
Who are all these characters on Netflix’s ‘Marco Polo’? (Photos)