3 reasons not to chase money 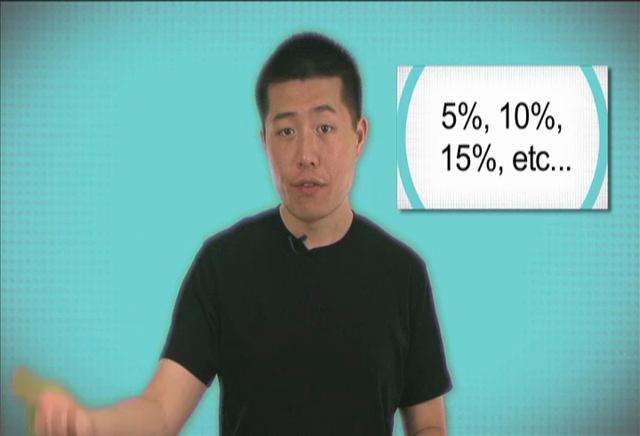 The vast majority of us don't work for fun, so it's important that we are paid well for what we do. It's great to get satisfaction from your job, but realistically, salary has to be a top consideration for many people. But, that doesn't meant that it's the only thing you should keep in mind, when planning your career. Chase money instead of your dreams, and you could wind up without either.

Here are three reasons why you shouldn't chase money at the cost of other, perhaps more valuable, concerns.

It Doesn't Make Us Happy

It isn't just a cliché: research shows that money does not make us happy in the long run. A 2010 Princeton study found that day-to-day happiness levels tend not to be influenced by salary once one reaches $75,000 a year. Once you have enough money to cover the essentials and pursue your interests, more money in the bank won't necessarily bring lasting contentment.

You Could Close off Careers

While we all need money to live safely and feel secure, the most enriching and rewarding careers for you may not be the most well-paid. If you have particular passions and skills, it's best to look for a career that will challenge and inspire you rather than simply one that will line your bank account. If money becomes your number one priority, it can prevent you from considering paths that will allow you to achieve your potential.

Why do some jobs pay better than others? Because those skills are in great demand and relatively short supply. That said, the job market is always evolving. As industries ebb and flow, there's no guarantee that today's high salary will be available tomorrow.

Sometimes jobs disappear completely, due to automation or changes in consumer demands. It's important, then, to be as flexible as possible with salary requirements, while still ensuring your work is properly valued. Keep your skills up-to-date so that you have a strong chance of finding alternative work in a volatile job market.

How important is money to your career? What's a priority for you, when you're evaluating a potential job? Let us know in the comments or join the discussion on Twitter.

The post 3 Reasons Not to Chase Money appeared first on Career News.