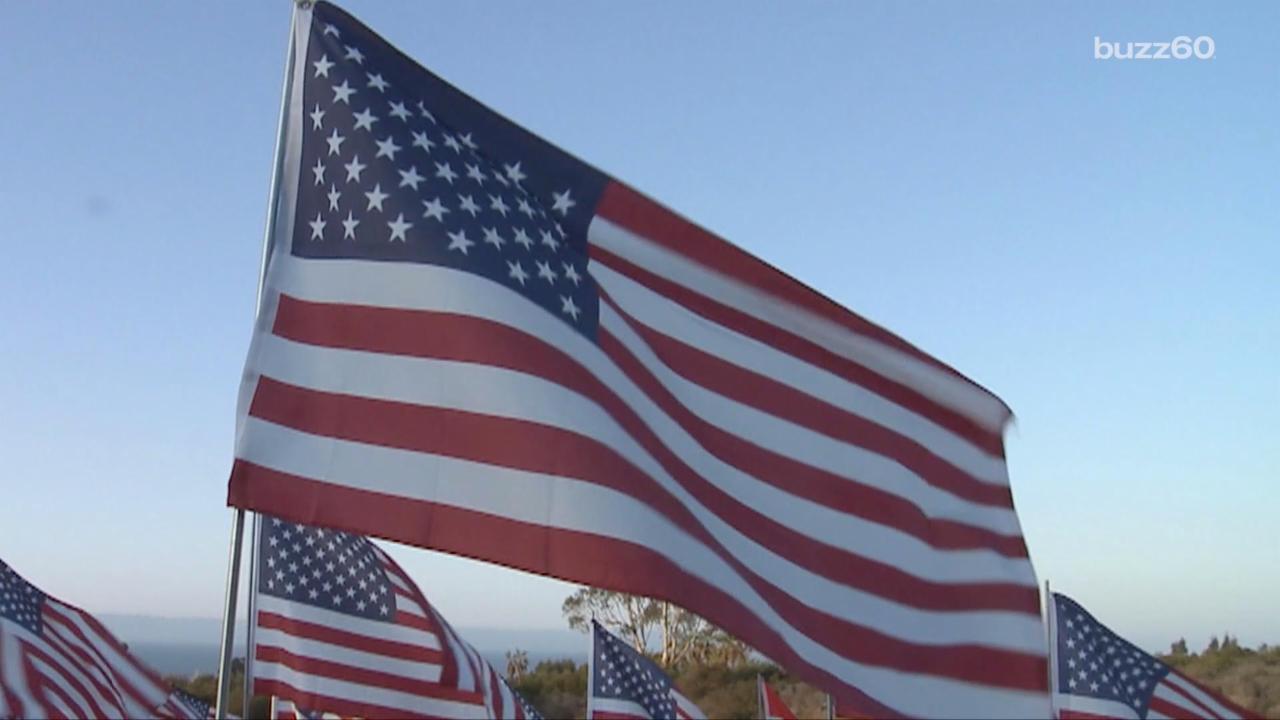 When it comes to proper etiquette on the Fourth of July, which most certainly revolves around a backyard barbecue, there are certain rules to abide by.

Pace yourself with the burgers. Don't crush any beer cans on your forehead; it's gonna hurt! And if you're want to show off your love for America loud and proud,
you'd better display Old Glory properly!

Whether hanging them from porches or proudly carrying them in the town parade. Old Glory is everywhere, but you better get it right!

The U.S. Federal Government just released a guide on their Facebook page on how to correctly display the American flag for the holiday.

Turns out, there are a lot of rules to obey based on the Federal Flag Code - - which is 56 pages long.

Another good thing to know, many dry cleaners will clean U.S. flags for free during June and July!

Show your patriotism by proudly displaying the old Red, White and Blue while celebrating the nation's 240th birthday.

RELATED: Fourth of July Festivities around the Country:

More from AOL.com:
Why Judd Ehrlich's lacrosse documentary is one of the most important films this season
Why 'Marvel Off the Rack' is a must-see for comic book lovers
Pack like a pro: 4th of July weekend must-haves